In the early hours of a misty morning on Australia’s Kangaroo Island, a park ranger pulled to the side of the road. He’d spotted one of the previous night’s casualties: a dead kangaroo splayed on the blacktop with a pair of small feet peeking out of her pouch. Accustomed to such scenes, he expected the joey to be dead as well, but when he discovered that the youngster—about 11 months old at the time—was still alive, he rushed her into the capable hands of Des Lanthois, a volunteer with the Kangaroo Island Wildlife Network.

The western grey kangaroos on Kangaroo Island are members of a subspecies (Macropus fuliginosus fuliginosus) that is endemic to the landmass off the coast of southern Australia. Having evolved with no natural predators, the island’s kangaroos are the slowest moving of all kangaroo species, so it’s no surprise that the animals are particularly susceptible to the dangers of speeding cars. However, Australia’s roadkill issue is by no means limited to Kangaroo Island. Across the country, an estimated 4 million Australian marsupials are killed by vehicles each year, producing more than half a million orphans that survive the incidents within their mothers’ pouches. Of those, about 50,000 lucky survivors are rescued, raised, and released back into the wild by volunteers like Lanthois—an effort that, from surrogate pouch creation to bottle feeding to socialization, takes an average investment of 1,000 hours of care per animal.

Conservation photographer Douglas Gimesy started documenting kangaroos impacted by car strikes after a 2014 encounter with a recently-hit-but-still-suffering animal on Kangaroo Island. He hopes his photographs will help convince officials to implement a dusk to dawn speed-limit reduction along key stretches of the island’s roads. While most island residents have enough experience with the animals to drive cautiously at night, when the kangaroos are most active, tourists who flock to the island for its wildlife viewing opportunities often lack these instincts. Dusk to dawn speed limits in other parts of Australia have proven successful in reducing not just roadkill but also human casualties, and they would likely make an even greater difference on Kangaroo Island, where the current speed limits are among the highest in the state of South Australia. “We have speed-limit reductions in other places where we know drivers and others can be hurt, like near schools and on sharp bends,” says Gimesy, “so why not where we know wildlife will come out and be hit?”

According to Kangaroo Island Mayor Peter Clements, there are about 20 hotspots for wildlife carnage on the island. While his administration has not yet been able to overcome community resistance to speed-limit reductions, he is now pursuing an alternate solution: “virtual fences” that deter animals from crossing roads when vehicles are approaching. The system, which consists of a series of headlight-activated beacons that emit high-frequency sounds that wildlife find unpleasant, has been successfully deployed in Tasmania to protect endangered devils, and Clements is now fundraising to bring the technology to Kangaroo Island. In the meantime, volunteers like Lanthois are committed to caring for as many of the island’s orphaned joeys as possible—and to continuing the campaign to get tourists and residents alike to tap the brakes a bit once the sun goes down. 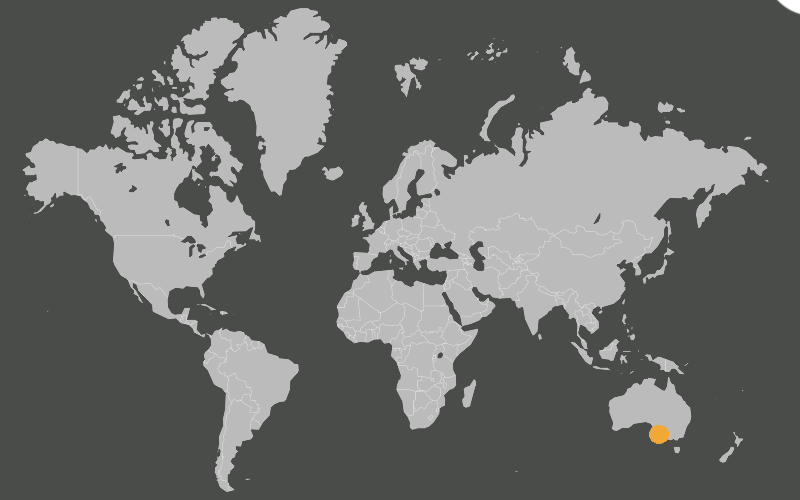 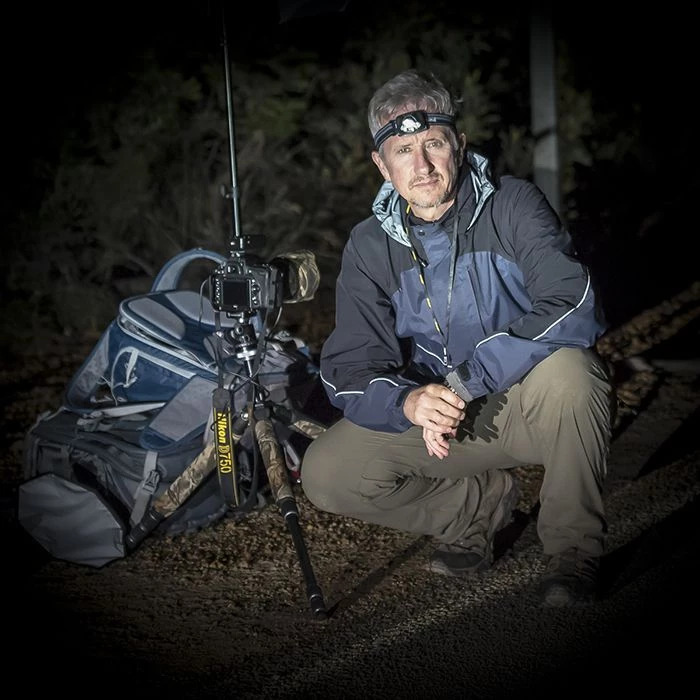 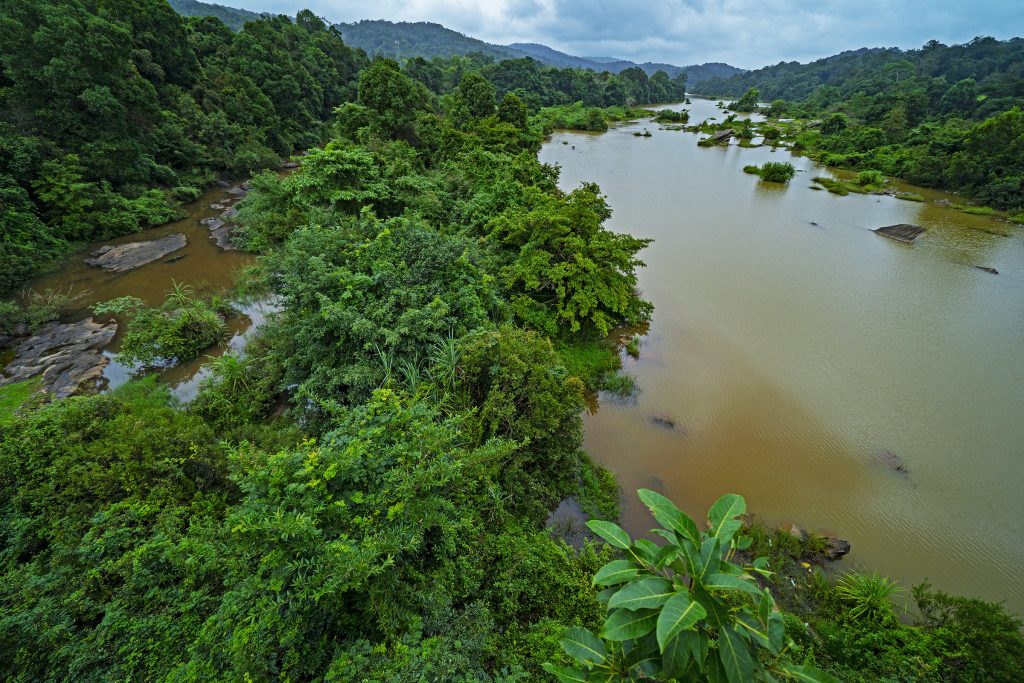 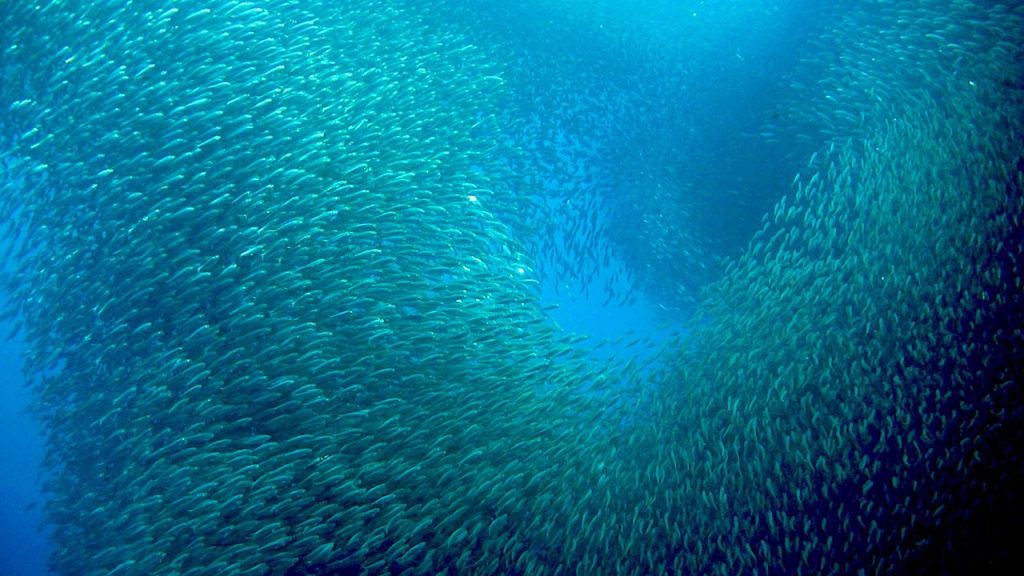 Lens of Time: Secrets of Schooling 08.08.2017 Video - Shimmering schools of fish have dazzled scientists for centuries with their synchronized maneuvers. Now, high-speed video is revealing how—and why—they do it. 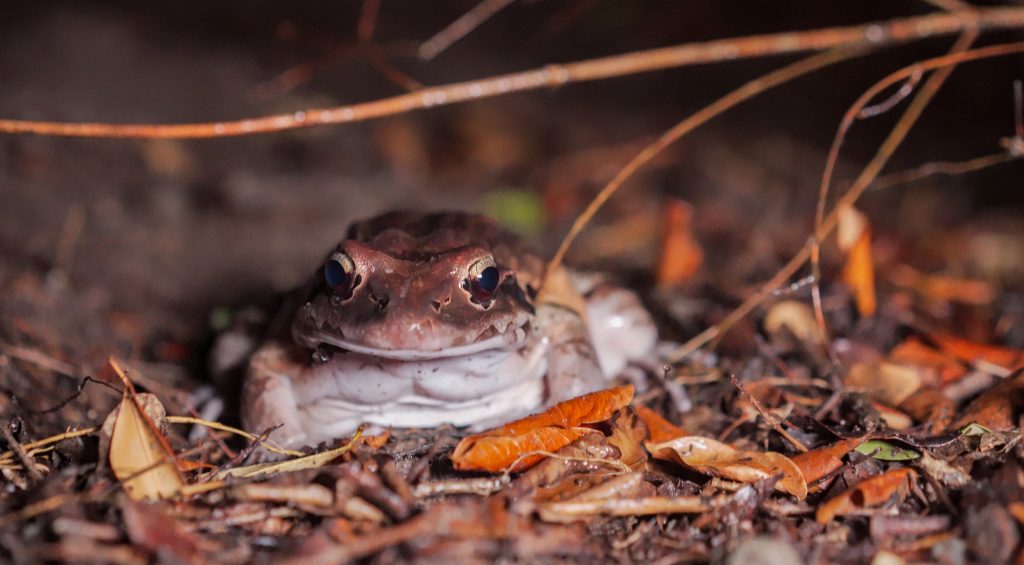 Song of the Mountain Chicken 10.30.2019 Article - These giant frogs—once a delicacy on two Caribbean islands—were almost wiped out by disease and natural disasters. But their resilience and years of dedicated conservation efforts have kept hope for the species alive.
Australia Kangaroo Kangaroo Island People Population Road Kill Solutions Wild Life