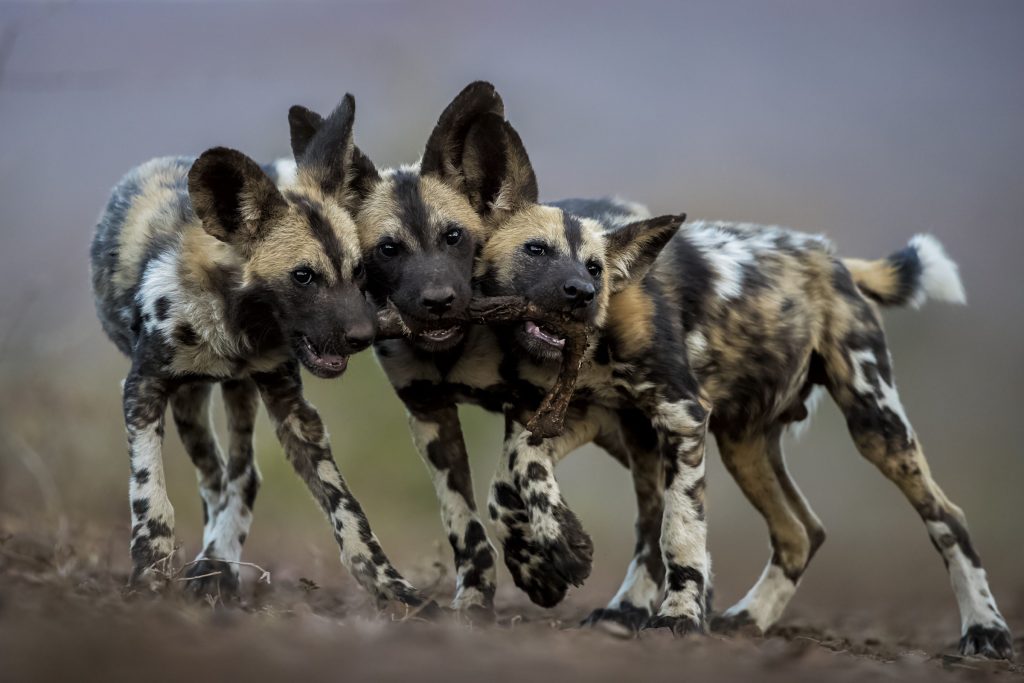 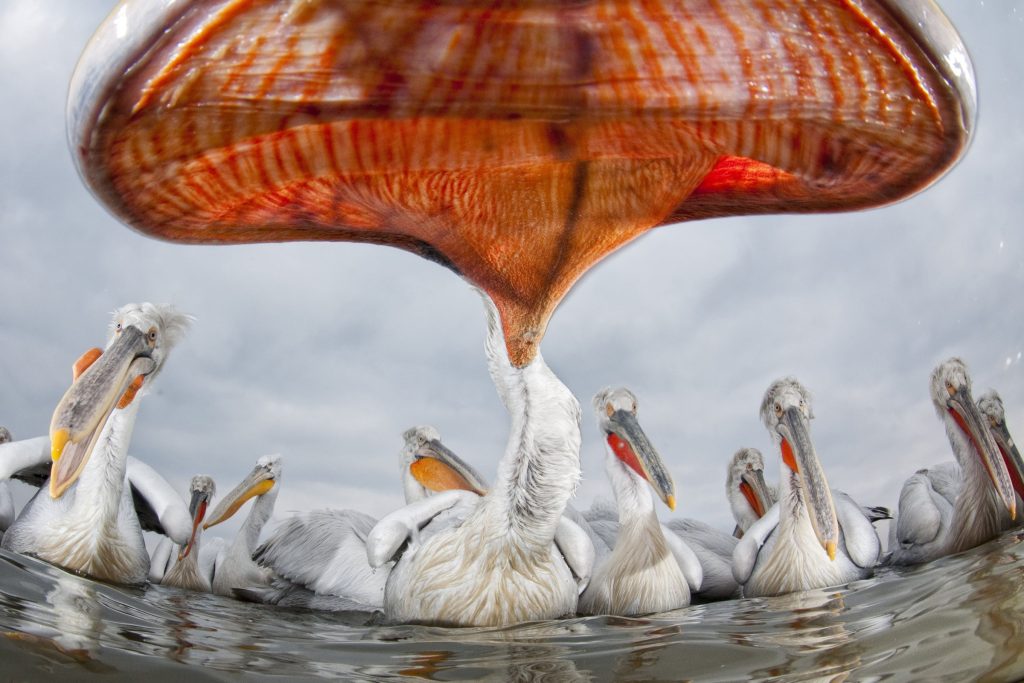 Please Pass the Vole 08.23.2017 Spotlight - Doting falcon fathers deliver meals to their young even after they’ve left the nest.

Foraging by Starlight 07.12.2016 Spotlight - It's no accident that the opportunistic wild boar has become one of the most widely distributed mammals on the planet.