Restoring native crustaceans along West Africa’s Senegal River may be a critical step in controlling one of the world’s deadliest tropical diseases.

In rural communities across the tropics, a parasitic disease called schistosomiasis that is carried by freshwater snails currently infects more than 220 million people, rivaling malaria in its prevalence. Capable of residing in an infected human for more than 30 years, the Schistosoma parasite can cause debilitating and often-fatal health complications, including liver failure, bladder cancer, and an increased risk of AIDS. An estimated 280,000 people in Africa alone die each year from the disease. Despite 50 years of medical intervention and the availability of a relatively inexpensive and effective drug, the disease has stubbornly resisted eradication efforts, largely due to the ease with which the parasite reinfects its human hosts.

“There’s a constant cycle of treatment and re-exposure and reinfection that we’re not solving with drugs alone,” says Susanne Sokolow, a disease ecologist and veterinarian at Stanford University. “So we are trying to think more creatively, think more systemically about the ecology itself and how that can inform ways to truly make a dent in the global burden of schistosomiasis.”

While the disease had long been present in Senegal, infection rates soared in the late 1980s after a dam was constructed on the lower reaches of the Senegal River. The dam succeeded in facilitating the development of agricultural lands upstream, but it also caused the spread of schistosomiasis in two unforeseen ways: It expanded the available habitat for disease-carrying snails, and it prevented the migration of native prawns, which are important snail predators.

Sokolow and a team of colleagues from the De Leo Lab at Stanford and the Senegal-based non-profit organization Espoir Pour la Santé (Hope for Health) saw an opportunity to reduce infection rates by reintroducing native prawns into the upstream habitats where they were once abundant. In a series of ambitious field experiments, the scientists built a prawn hatchery and restored the native crustaceans to several sites along the Senegal River with high rates of schistosomiasis infection. The results were dramatic: The abundance of infected snails dropped by 80 percent in the prawn-stocked villages, and the severity of infection among villagers declined by 50 percent.

The circumstances that gave rise to increased rates of schistosomiasis infection in Senegal are anything but unique. Across the tropics, hundreds of dams have been built in freshwater prawn habitat over the past 50 years. After analyzing decades of data, Sokolow determined that schistosomiasis rates have increased dramatically in the wake of each of these dam constructions. Now, she and her colleagues are working to make the solution they piloted in Senegal attractive and sustainable for affected communities globally. Fortunately, the native predators they hope to restore are both harmless to humans and widely regarded to be delicious. And the best news? The prawns do most of their snail hunting when they are young. By the time the crustaceans are big enough to be desirable on a dinner plate, they are no longer voracious snail predators. “In this particular case, it turns out that harvest and disease control are a win-win,” says Sokolow. “You can get both at the same time.” The strategy is a win for the environment as well, restoring a food web that supports dozens of other species in addition to humans. 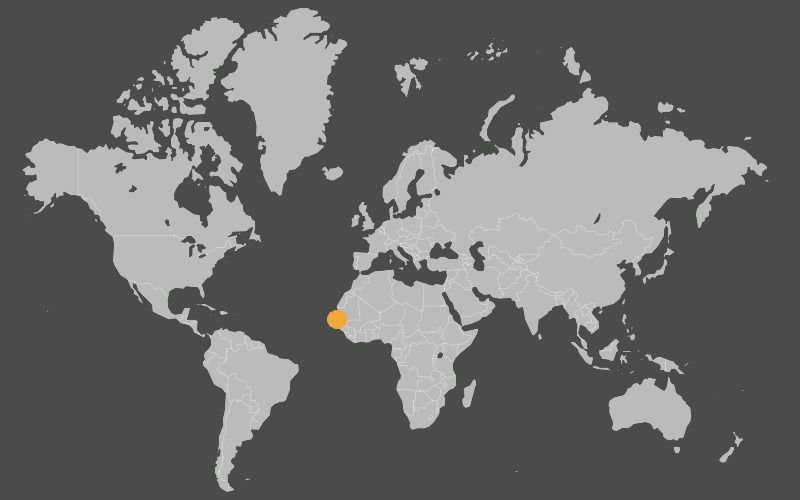 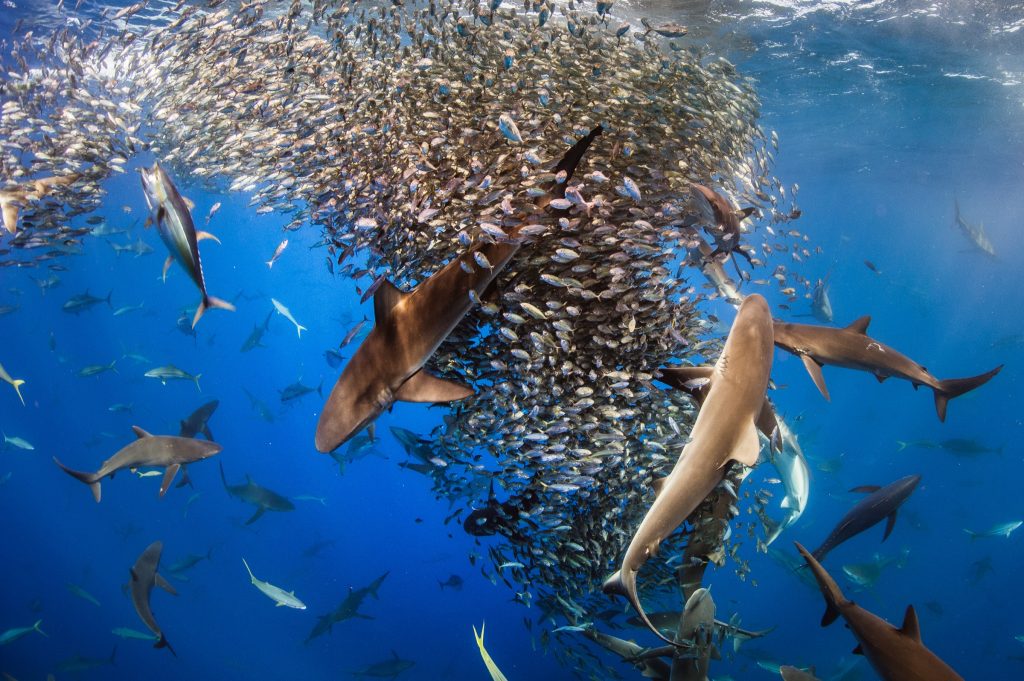 A Drop in the Ocean? 04.10.2018 Article - As the world’s marine ecosystems face ever-increasing threats, is the trend toward huge, remote reserves a promising new development or a worrisome distraction? 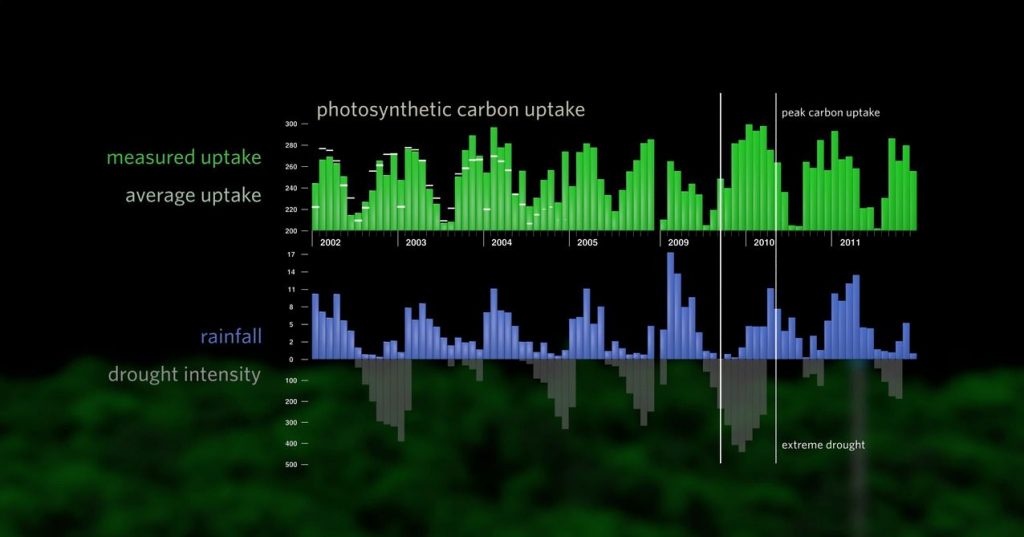 Catching the Rainforest’s Breath 02.28.2017 Video - Armed with a suite of high-tech tools, scientists are measuring the flow of gases into and out of the Amazon rainforest to understand how this iconic ecosystem responds to seasonal and climatic shifts.

Can Wild Foods Save the Amazon? 10.23.2018 Article - Peruvian chefs and Amazon dwellers hope the answer is yes—and that the path to salvation will be sabroso.