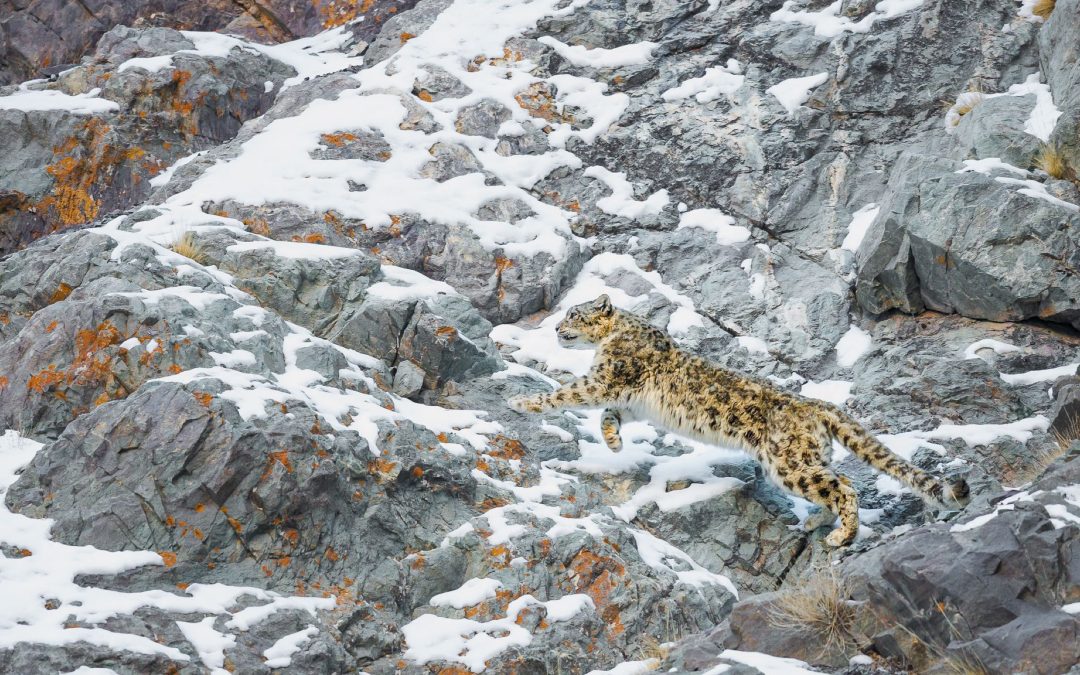 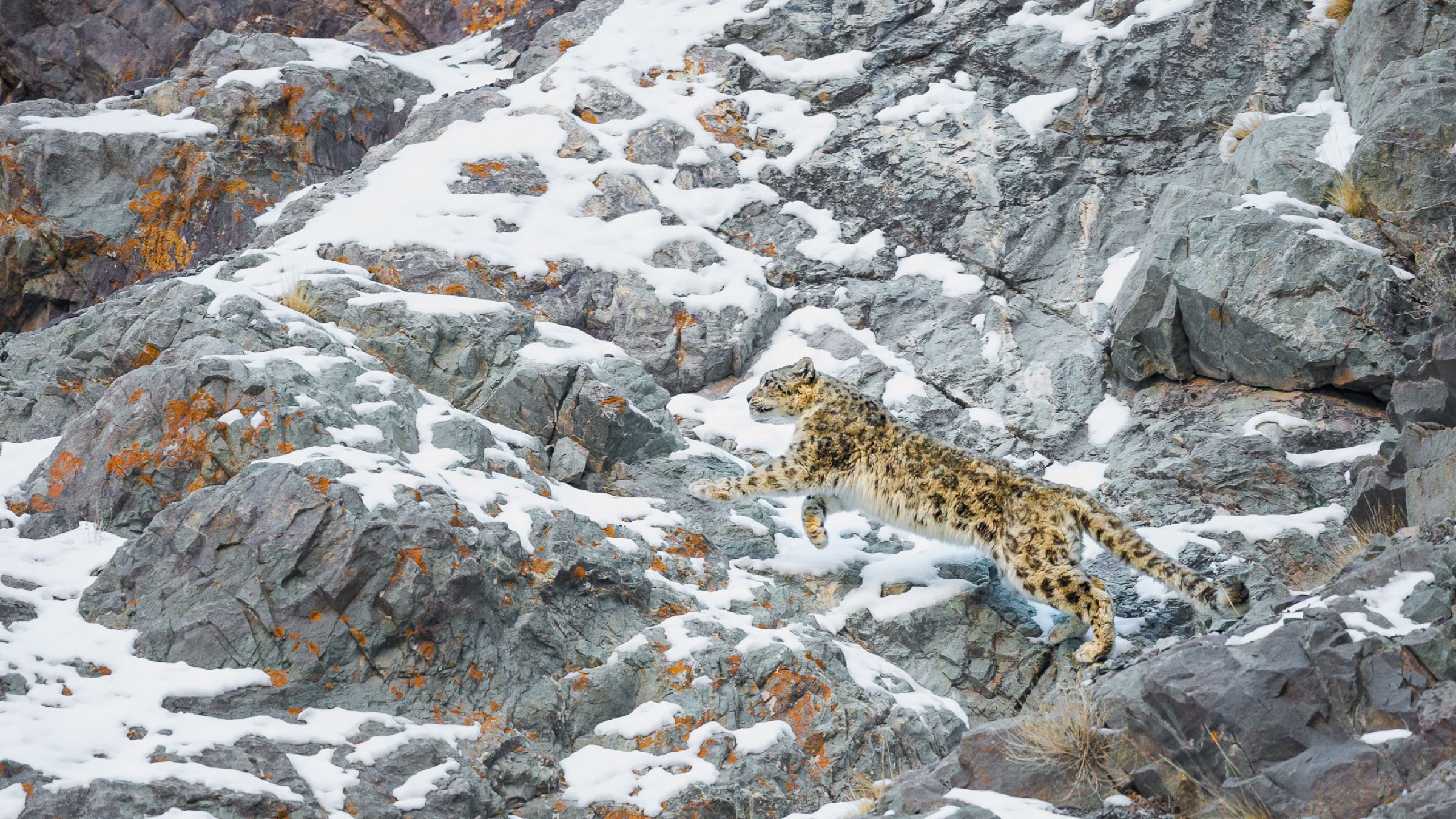 As daylight gives way to icy evening shadows, a snow leopard (Panthera uncia) rises from its perch and bounds across a rocky crag in India’s Hemis National Park. These solitary predators are well-adapted to their often-snowy, vertical, and barren habitat. Large paws keep them from sinking into deep snow, while long tails—nearly equal to the animal’s body length—help them balance along narrow ledges and ridge-tops. The cat’s dense fur keeps it warm in freezing temperatures, and the pattern of its coat breaks up the contours of its body, enabling it to blend almost perfectly into the landscape as it silently stalks its prey.

Although the snow leopard’s range stretches across the high mountains of much of Central Asia—from Afghanistan and northern India to Mongolia and China—the species’ numbers hover between just 4,000 and 6,500 individuals. As top predators in one of the harshest and least-productive rangeland habitats in the world, the cats are naturally rare. Their primary natural prey species, ibex (Capra sibirica) and blue sheep (Pseudois nayaur), are simply not numerous enough to support large populations of the large cats.

Human encroachment has made an already-challenging environment even more so. Threats to snow leopards include poaching—of the cats and their prey—and reduction in prey numbers due to competition with livestock. While some leopards have taken to supplementing their diets with sheep and goats, this has only increased the number of cats killed by local herders trying to protect their flocks. The multibillion-dollar cashmere industry has recently increased these pressures, as high prices for the prized wool encourages herders to increase livestock production. In an effort to protect the cats from this growing list of threats, governments of the twelve countries included in the species’ range have pledged to secure at least 20 populations of breeding-age snow leopards by 2020.

Seeing Spots 11.12.2021 Spotlight - Spotted eagle rays’ distinctive markings are turning out to be important identifiers, and may become essential for their protection. 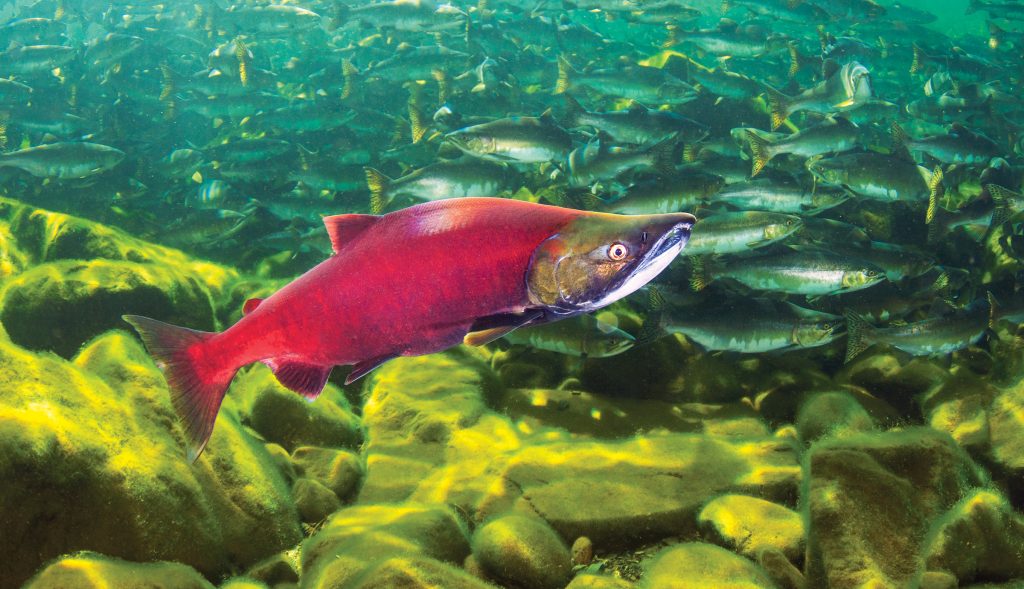 Scales of Reference 03.11.2021 Article - Collected at the tail end of British Columbia's "silver fever," hundred-year-old salmon scales are now helping conservation scientists reconstruct and better manage the populations of one of Canada's most important fish. 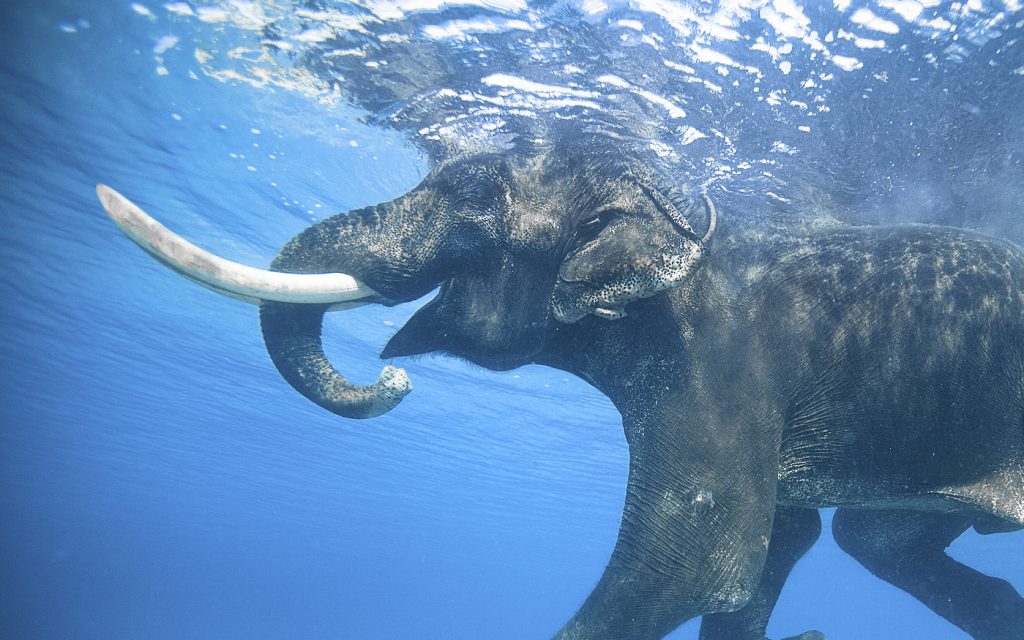 Lens on Life 12.04.2020 Photo Gallery - While 2020 has thrown an endless string of challenges at many of us, nature hasn't gone anywhere. It's just as impressive and inspiring—and in many cases, just as imperiled as ever.
Conservation Discoveries India Predator Snow Leopard Wild Life