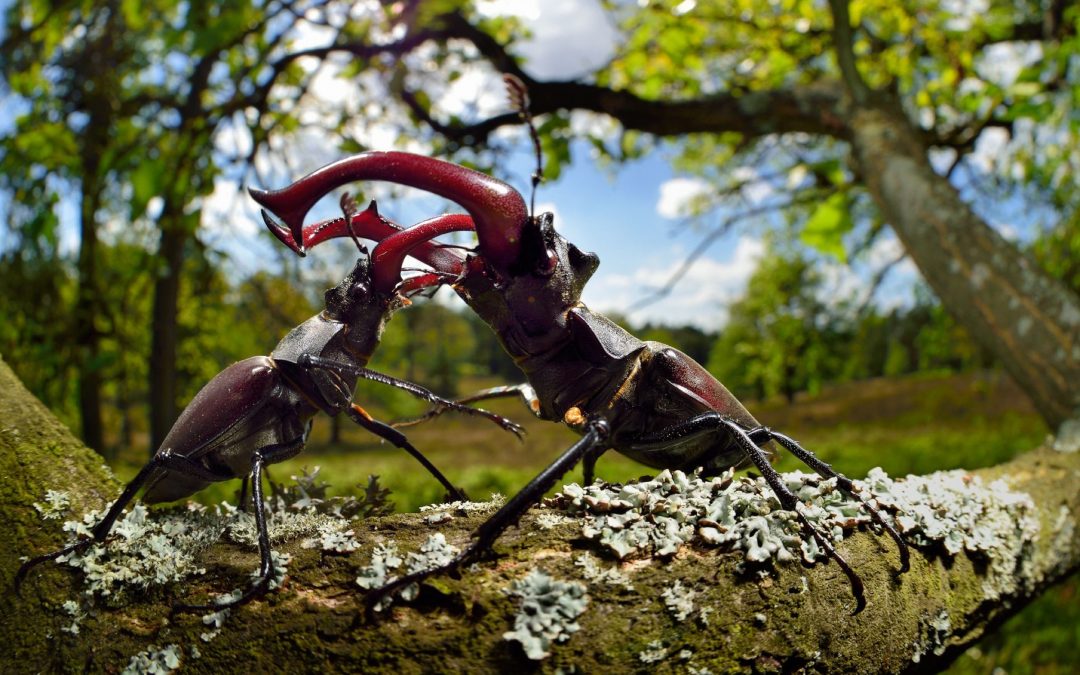 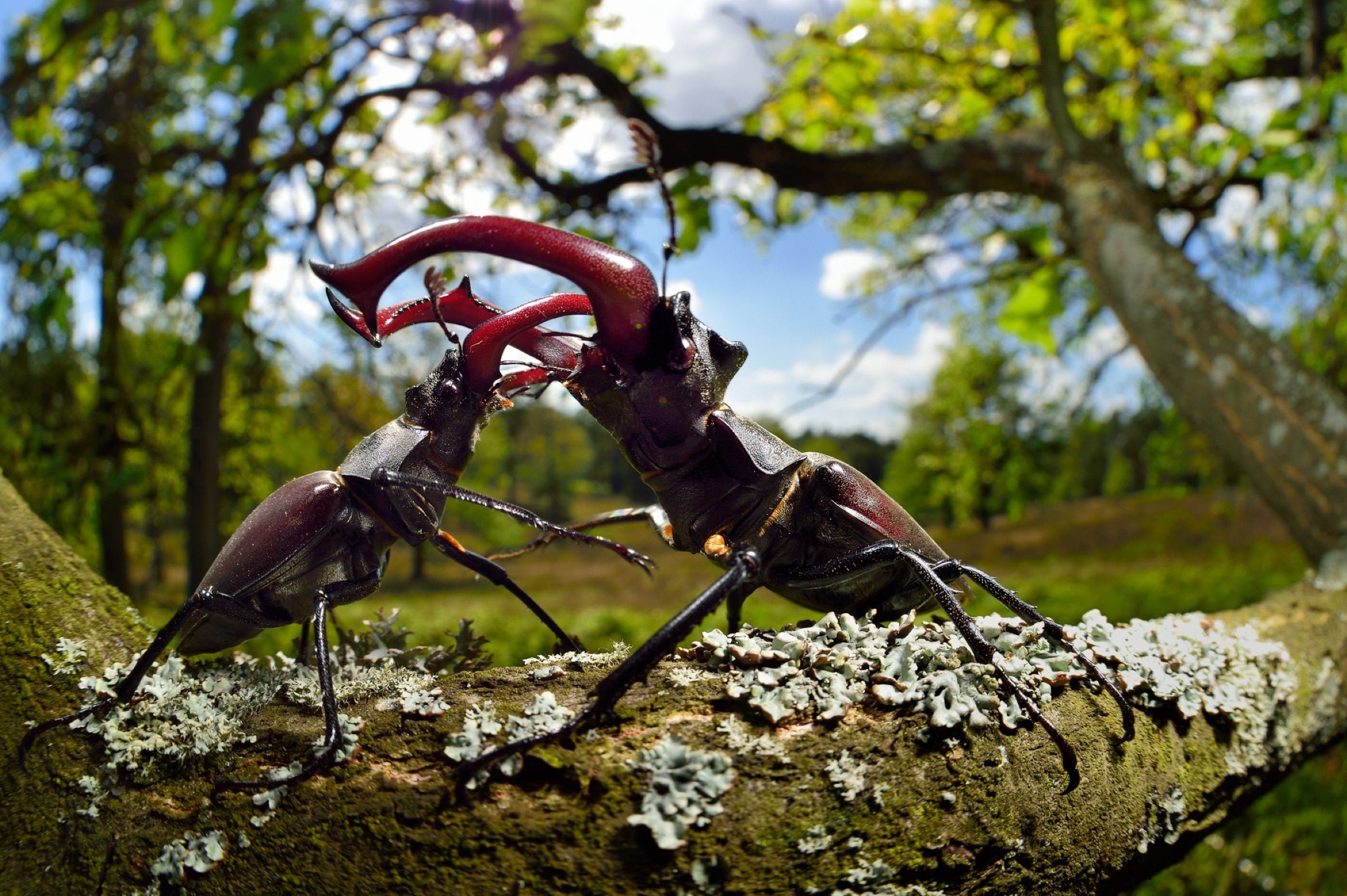 Along the lichen-encrusted branch of an oak tree in Elbe, Germany, an epic battle plays out—a fight for the right to mate. These two male stag beetles (Lucanus cervus)—which had set out in search of a female but instead found a rival—waste little time trying to push one another out of the way, wielding their antler-like jaws as formidable weapons. In this case, the scuffle doesn’t last long. The smaller male, overmatched by the massive mandibles of his opponent, is marched off the tree within about ten seconds.

The stakes are high each time male stag beetles spar, since they don’t have much time to find a mate. These beetles spend the vast majority of their lives underground as larvae, feeding on rotting wood and other decaying plant matter for up to seven years before undergoing metamorphosis and crawling to the surface. Once they emerge, the adult males have only about three months to find a female and successfully mate before winter arrives and puts them permanently to rest.

Fierce opponents are not the only challenges facing stag beetles today. Once common throughout western Europe, these beetles are now declining throughout their range as the woodland habitat they prefer is increasingly lost to development. In some countries, stag beetles are now restricted mostly to urban and suburban settings, where over-zealous park managers and gardeners unwittingly contribute to their decline by clearing fallen logs the larvae need to survive. Stag beetle enthusiasts (yes, they really exist) across Europe hope to put a stop to this trend, campaigning for slightly less tidy parks and gardens—a practice that would support not only these charismatic beetles but also many other residents of fallen-log ecosystems. 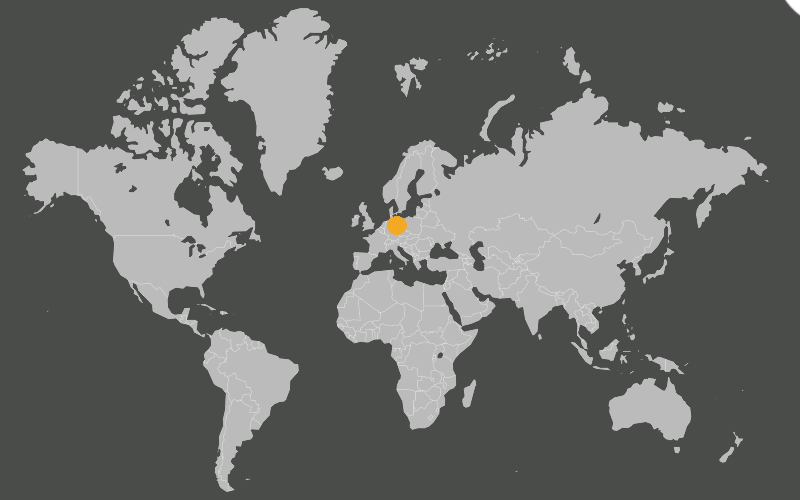 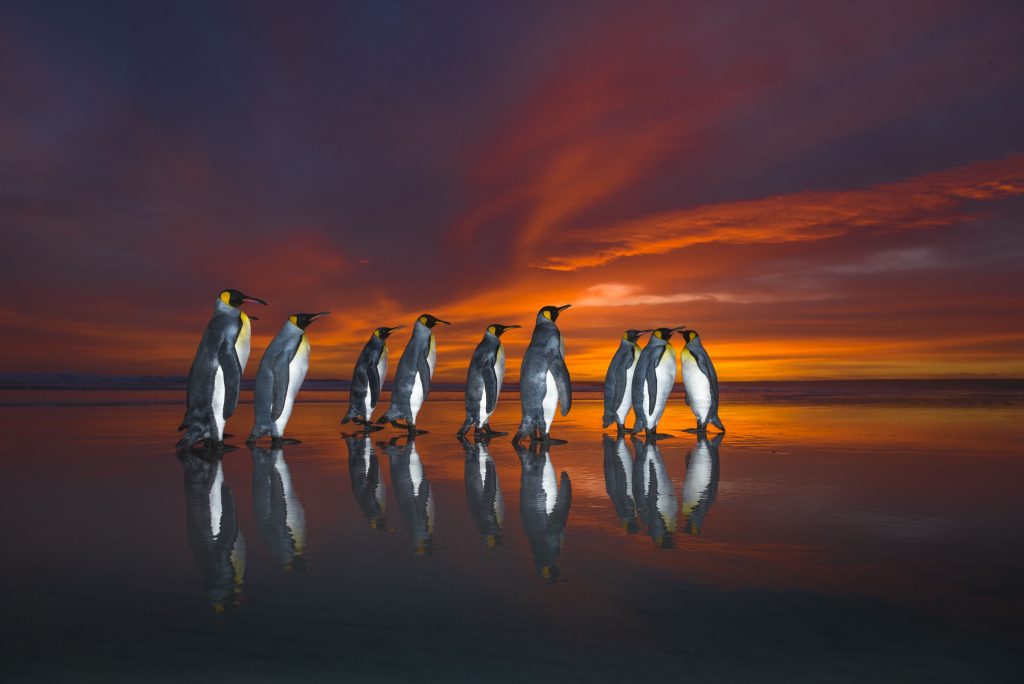 Facing the Day 07.18.2018 Spotlight - Before embarking on an icy fishing expedition in the Southern Ocean, king penguins pause to soak up the morning’s first light. 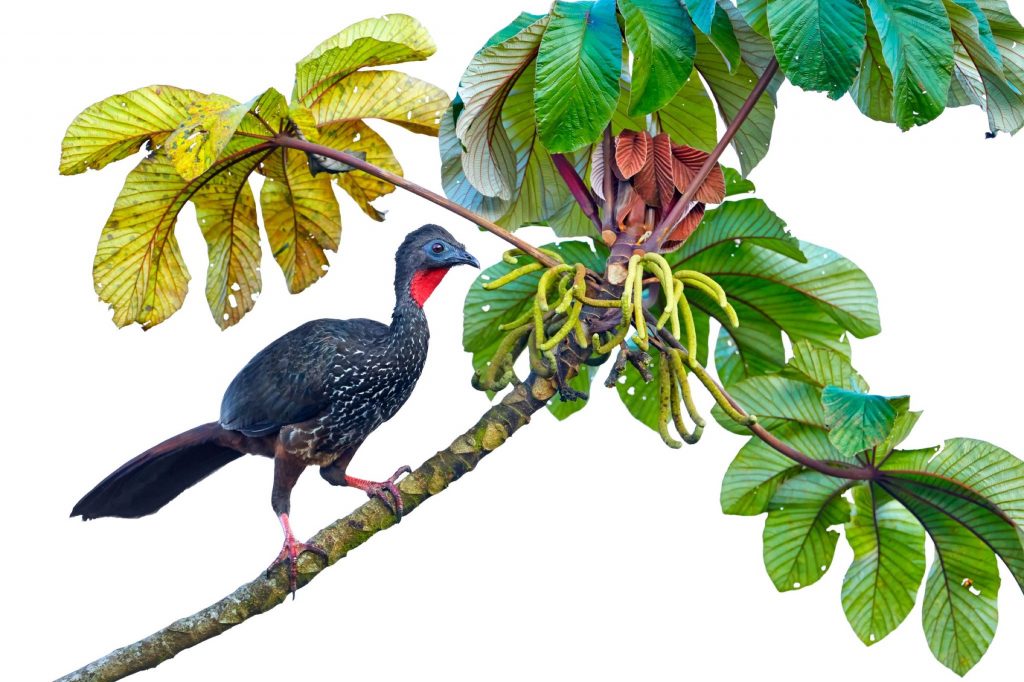 Head in the Clouds 10.11.2016 Spotlight - By feasting on tropical fruits—and later dispersing the seeds—this canopy-dwelling bird helps to ensure the survival of its cloud forest home. 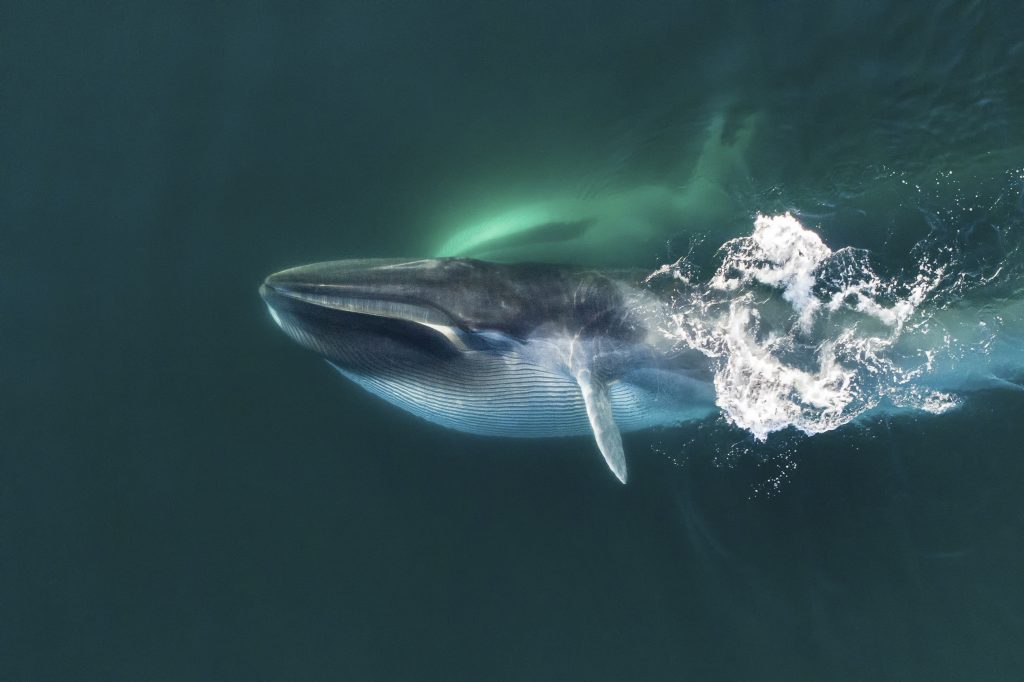 Wanted Alive 07.14.2020 Spotlight - For the first time in decades, Icelandic whalers have stopped hunting fin whales, thanks in part to a growing appreciation for the value these mammals bring to both marine and human communities.
Adaptation Beetle Insect Natural Selection Reproduction Sexual Selection Wild Life