The Anomalies: The Dewlap

An apparent inconsistency leads scientists to a new discovery about the role the environment plays in animal communication.

If you’ve ever lived in the Southeastern U.S., taken a Caribbean cruise, or stepped inside a middle school science classroom, you’ve almost certainly seen an anole (pronounced uh-NOLE). These tree-dwelling lizards are common across the New World tropics. They’re also some of the most heavily studied reptiles in the world. Over the last half-century, hundreds of scientists have published thousands of research studies on these charismatic little lizards.

Surely the most striking and most studied of all anole traits is the dewlap, a brightly colored, extendable throat-flap that the lizards use to signal would-be mates and rivals. Dewlap colors vary from brilliant yellow, red, and blue to two-tone white and orange versions that resemble miniature fried eggs. Indeed, there seem to be nearly as many color variations as there are species of anole. Why all this dazzling diversity? Anoles appear to use dewlap colors to distinguish between members of their own species and members of other species, thereby avoiding wasted effort in courtship and territorial disputes.

Having studied anoles for years, Dr. Manuel Leal, a biologist at the University of Missouri, was intrigued by two species in Puerto Rico (Anolis cooki and Anolis cristatellus) that live side by side, yet, surprisingly, share the same dewlap color. The closer Leal and his colleagues looked at the two anoles, the more fascinating the animals became, ultimately providing a striking example of the role that the environment and natural selection can play in the evolution of animal signals. 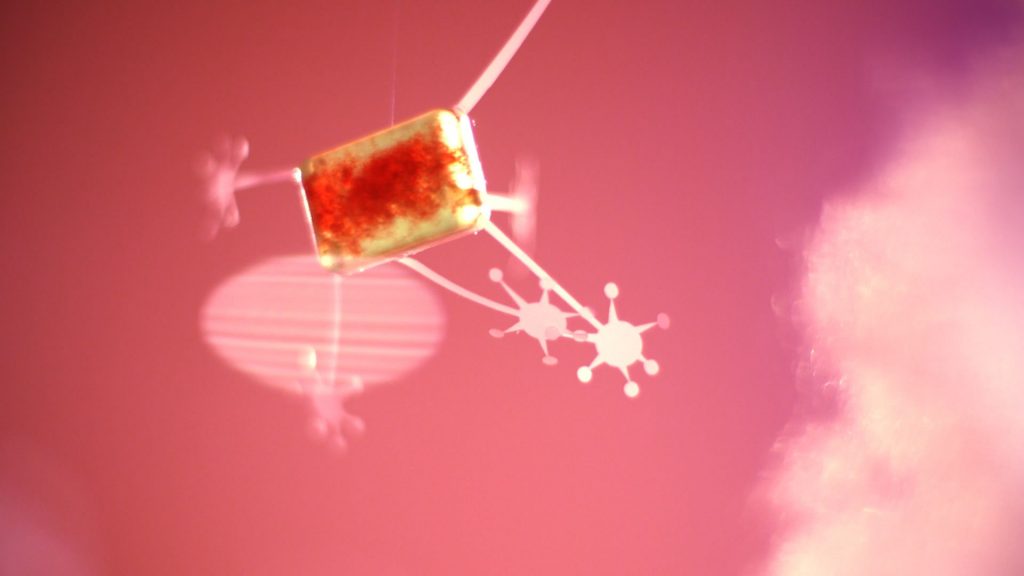 Invisible Nature: Life in the Clouds 07.05.2016 Video - Scientists are looking skyward to explore one of biology’s last frontiers, and discovering a rich diversity of microbial life high above our heads.

Tech Support for an Ailing Planet 01.30.2018 Article - With the threats of poaching and deforestation mounting, some start-ups are taking a high-tech approach to the world’s most pressing conservation issues. 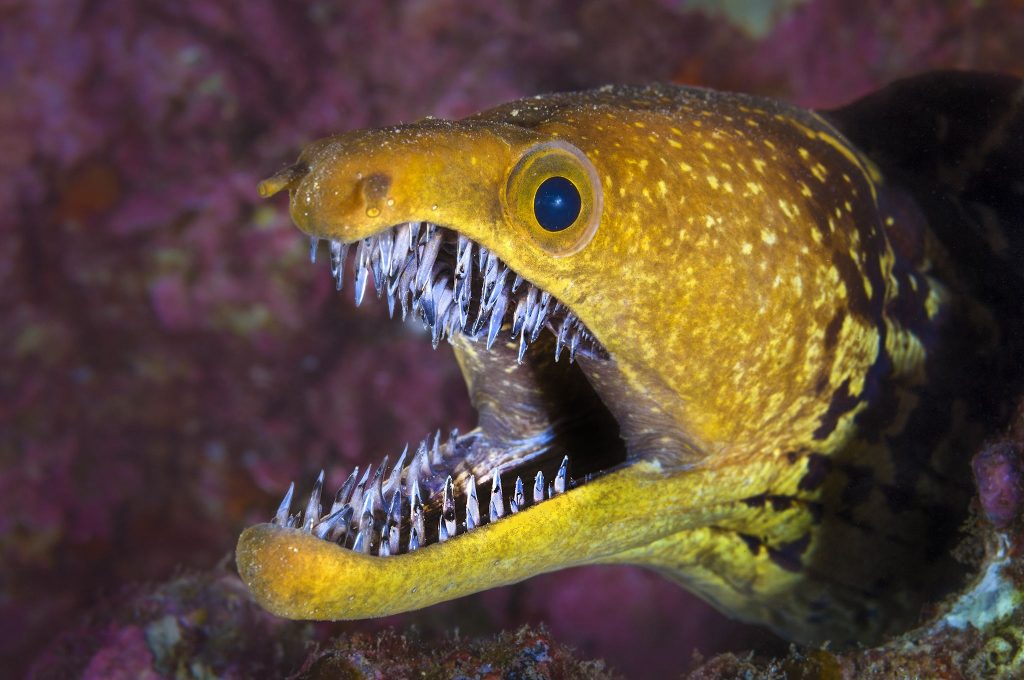 Last Grasp 09.26.2017 Spotlight - To catch and swallow their prey, these eels use both an obvious set of tools and an even more remarkable secret weapon.
Adaptation Anoles Communication Discoveries Lizard Lizards Puerto Rico Wild Life

The Anomalies: The Dewlap