The ocean never sleeps, and when photographer Alexander Semenov plunged into the cool evening water off Ponza Island, Italy, he was looking for lifeforms that thrive in the dark. Billions of animals retreat to the depths during the day, and rise under cover of nightfall to feed in the productive surface waters. When this comb jelly (Cestum veneris) rose up as part of that grand procession, Semenov was there, waiting to capture its brilliance. Reaching up to 1.5 meters (5 feet) in length, these sinuous jellies are rarely seen close to shore, largely because they’re easily broken up by powerful waves. And yet they’re relatively abundant in open-ocean regions if you know where and when to look for them. Which is precisely what drew Semenov to the deep Italian ocean the night he captured this video.

Cestum jellies are shaped like gliders, with a central cockpit-like mouth flanked by two huge wings. On each wing, countless cell hairs flap back and forth to propel the jelly forward, creating a shimmery prism of rainbow color. When the jellies are feeding, rather than migrating to or from the ocean’s depths, these moving wings create a wake that buffets and frightens would-be prey, such as small shrimp-like copepods. Studies have shown that as the prey tumble in confusion, the jelly reverses course, its wings becoming like walls that the panicked prey collide with. Each wing is covered in sticky tentacles, and once the prey are ensnared, they become coated in an immobilizing goo, and transported to the central mouth for digestion.

When roles change and the predator becomes potential prey, the comb jelly employs a different tactic for moving through the water. Instead of gliding forward like an airplane, it undulates like a fast-moving sea snake. At the same time, it changes its body from transparent to milky by pumping calcium across its cell membranes. With the milky color in full effect, the iridescent blue-green spots of the jelly truly shine. The sudden changes in appearance and behavior is thought to startle or confuse would-be predators. And if those should fail to deter a pursuer, the jelly has one more costume change to try: It will curl in on itself, forming a dense ball that resembles an iridescent cinnamon bun, with the animal’s vulnerable mouth buried deep inside. While this last-ditch strategy may result in a nipped wing, Cestum, like many comb jellies, has excellent regenerative capabilities and can regrow lost parts, as long as its mouth is left intact.

Although many of us will never encounter one of these beautiful and highly adapted creatures in the wild, scientists now know that they play a critical role in what’s known as the JellyWeb, a productive food web in the open ocean that consists primarily of soft bodied predators and prey. For Semenov, filming Cestum was part of a larger mission to understand how many of these open-ocean animals form unique ecosystems across time and space, in a habitat that covers more than half of Earth’s surface. 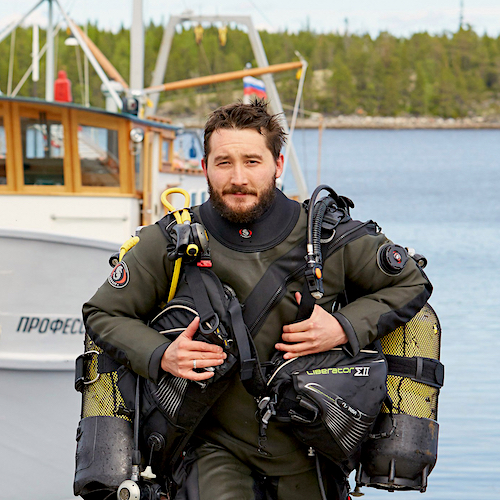 Alexander Semenov is a marine biologist and the head of the scientific divers’ team at the White Sea Biological Station of Lomonosov’s Moscow State University. A professional underwater photographer and videographer, he specializes in scientific observations in natural environments. He is also the head of the Aquatilis Expedition, a research and educational project that uses visual science to study some of the world’s most extraordinary creatures. 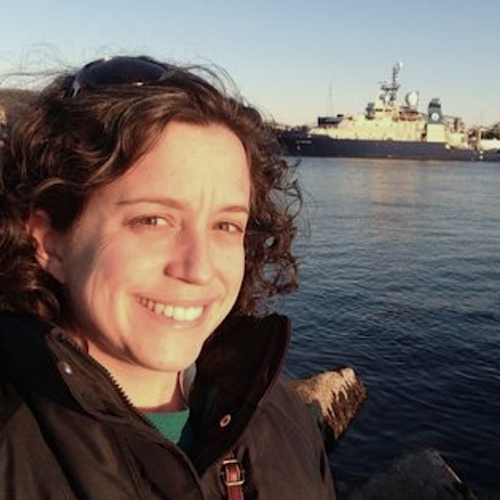 Rebecca Helm is an assistant professor at the University of North Carolina Asheville, where she studies the biology of open-ocean animals, including jellies and floating marine life. 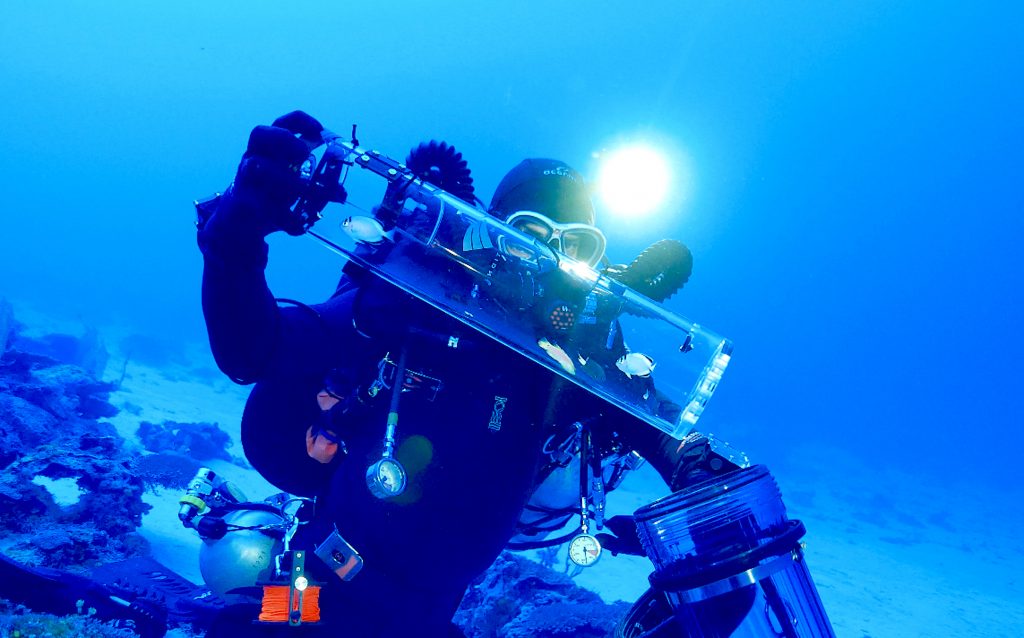 An Audacious Plan in the Twilight 04.26.2016 Article - A team of deep-reef explorers attempts to document the unknown biodiversity of Vanuatu’s twilight zone.