A common frog species takes an unusual approach to winter—one that would kill most other vertebrates.

The common wood frog (Rana sylvatica) has an unusual strategy for coping with the cold. While most terrestrial frogs and toads burrow deep underground to escape freezing temperatures when they hibernate, the wood frog spends its winters at the surface. The frog tucks itself into shallow depressions, covered only by a blanket of leaf litter. There it undergoes a transformation that would kill most other vertebrates: It freezes solid.

The wood frog possesses a chemical secret that enables it to survive this seemingly traumatic experience. As temperatures plummet, a complex sugar called glycogen circulates throughout the frog’s body. This syrupy fluid prevents ice crystals from forming inside the wood frog’s cells, and keeps them from rupturing when the frog’s internal temperature drops below freezing. By mid-winter, it’s as if the frog is clinically dead. Its heart has stopped beating; its brain activity has ceased; and its body is completely frozen.

When spring arrives and temperatures rise, the frog begins to thaw from the inside out. In a matter of a day or two, the wood frog is able to leap back to life—well before its hibernating neighbors have emerged. This head start gives the species an advantage, providing the wood frog its pick of sites in which to lay its eggs.

Researchers are now looking for ways to use this adaptation in medical applications. If they can find a way to mimic how wood frogs undergo these freezing events without suffering permanent cell and tissue damage, they could potentially use this mechanism in human organ transplantation. Currently, hearts, livers, kidneys, and other organs must be transplanted within hours after they’re harvested. If the organs could instead be frozen and stored for later use, the odds of successful transplantation would improve, as would the availability of viable organs. 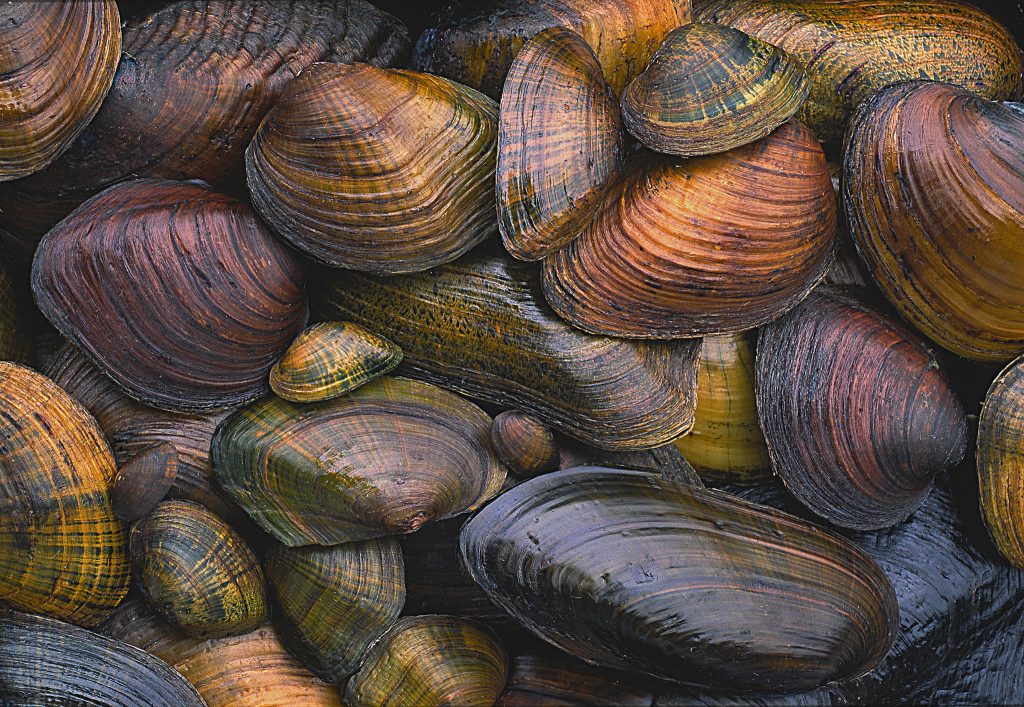 Resurrecting the Riverkeepers 07.11.2017 Article - The dieoff is happening out of sight and out of mind. Reversing it will require scrappy scientists and unlikely allies.
Adaptation Amphibian Climate Discoveries Frog Global Warming Wild Life Winter