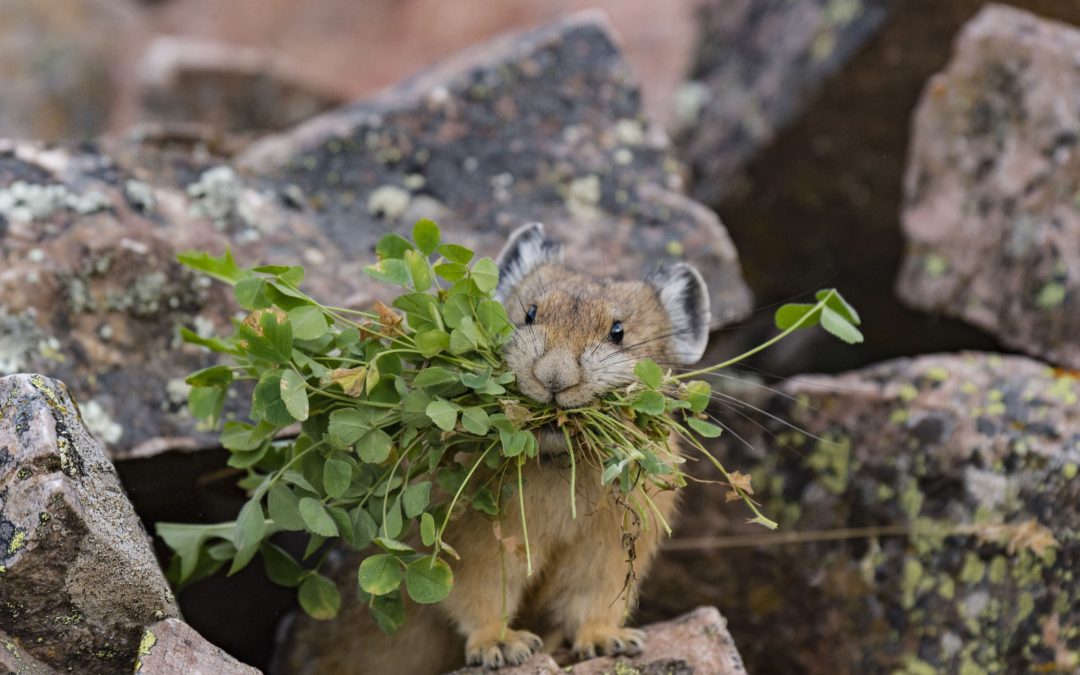 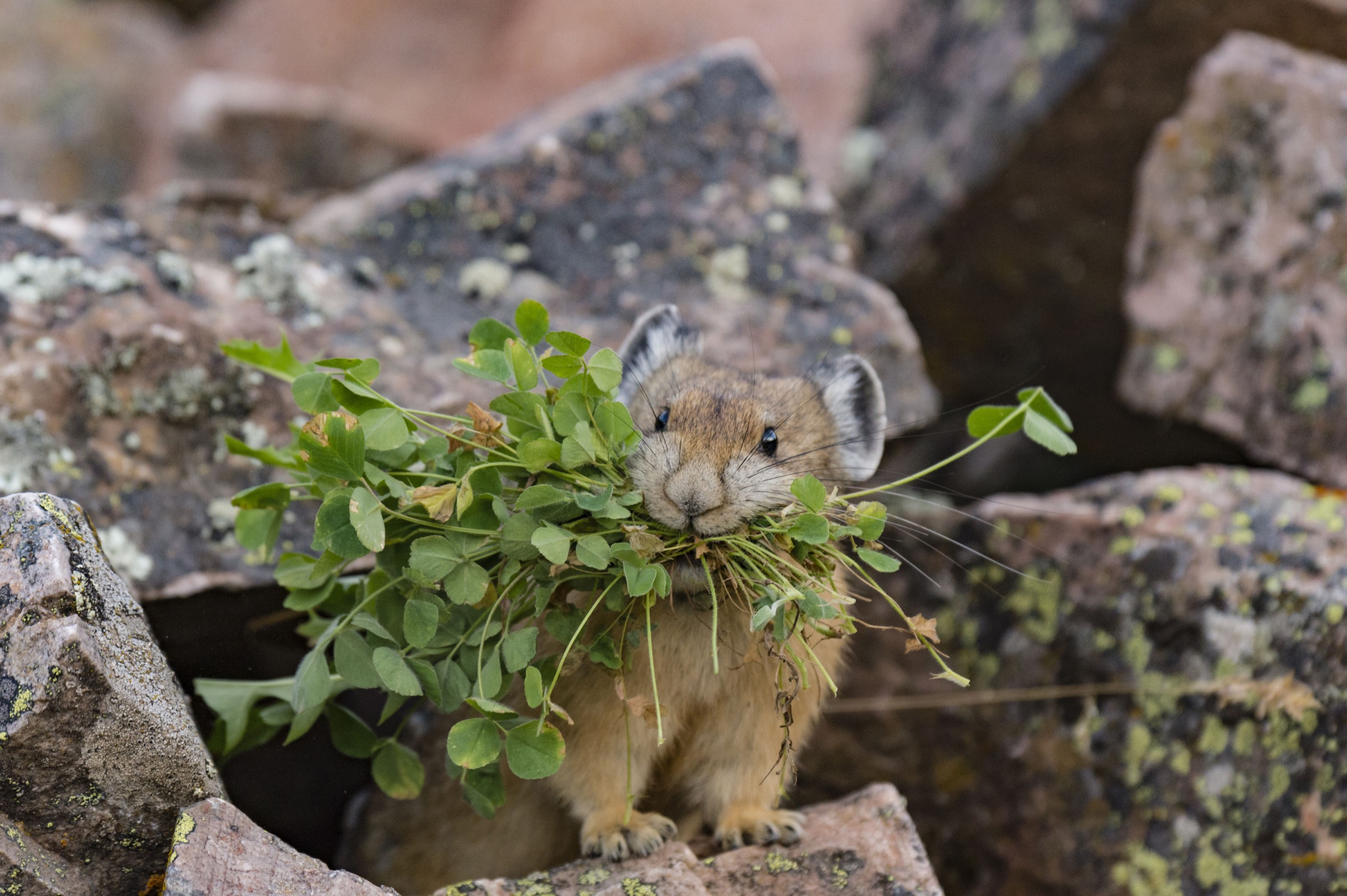 It’s a sun-soaked summer day in the mountains of Wyoming—the kind that would make a human hiker traversing the steep terrain break a sweat, or at least pause to enjoy the view. But this American pika (Ochotona princeps) can’t sweat to shed heat, or even pant like many mammals do in such circumstances. And it doesn’t have a moment to spare. Over the next hour, it will make some 13 trips from the rock-strewn talus slope where it shelters to the neighboring alpine meadow to harvest summer greens, darting back to the rocks after each excursion to cool off. Over the course of the day, the pika will embark on at least 100 such journeys, both feasting on the briefly plentiful food supply and creating hay piles that will provide critical nutrients through the lean winter months.

With thick fur that covers even the bottoms of its paws and a high resting body temperature, the American pika is well adapted to the frigid winter temperatures in its alpine range. However, these same adaptations make the species especially sensitive to heat: Spending just an hour at a temperature of more than 23 degrees Celsius (75 degrees Fahrenheit) is enough to kill a pika, hence the frequent retreats under the rocks on hot days. As global climate change brings warmer, drier conditions to the mountains of the North American West, the pika faces a double threat. Less snowpack in winter means limited insulation to protect the animals from the season’s most frigid temperatures; warmer summer days make foraging trips more harrowing and have begun to melt the permafrost that historically kept their rocky retreats cool. “The biggest problem,” says biologist and photographer Jeff Foott, “is getting enough food stored for winter. If they’re under the rocks most of the day staying cool, they can’t gather enough food.”

While climate change is often cited as the primary threat facing American pikas, a 2011 study suggests that free-ranging and feral cattle may pose a more immediate danger. U.S. Forest Service biologist Connie Millar, who spent the past several years leading the most comprehensive survey effort for the species to date, found that the animals are sometimes able to persist at significantly lower and warmer elevations than had previously been documented. This offers hope that pikas may be better able to cope with a changing climate than scientists once suspected. However, she also found numerous locations—at both high elevations and low—where pikas are now locally extinct. Data from previous studies suggest that cattle are often to blame. In areas where grazing on alpine meadows was restricted until fall, after pikas had finished creating their hay piles, cattle and pikas seemed to be able to coexist. In contrast, in areas where cattle grazed freely throughout the summer, pikas were rarely found.

The survival of these conspicuously cute small mammals matters for reasons beyond the animals’ postcard potential. The large hay piles that American pikas build each summer are rarely completely consumed. The decomposing leftovers provide both a food source for other animals and fertile compost for new generations of plants in an otherwise nutrient-poor habitat. Should these ecosystem engineers disappear, there’s no telling how many other species will suffer in their wake. Fortunately, as icons of a changing climate, American pikas have been the subject of numerous scientific studies over the past decade. With so much data to draw on, scientists and policy makers are well equipped to give these alpine ambassadors the best possible chance at survival. 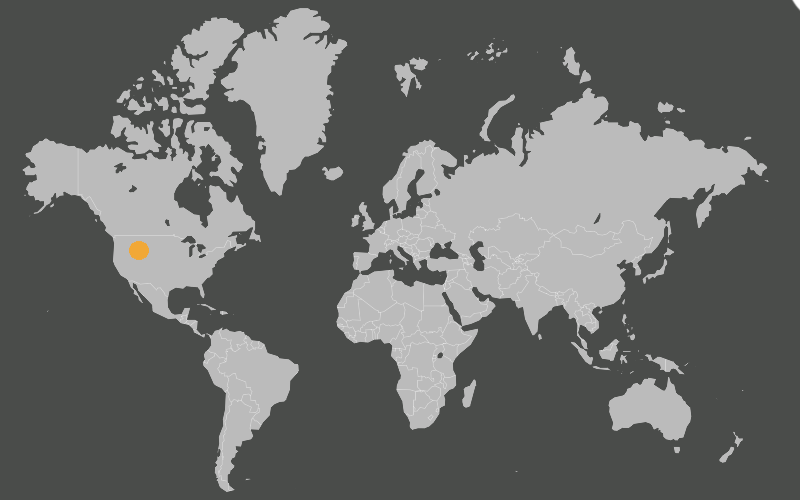 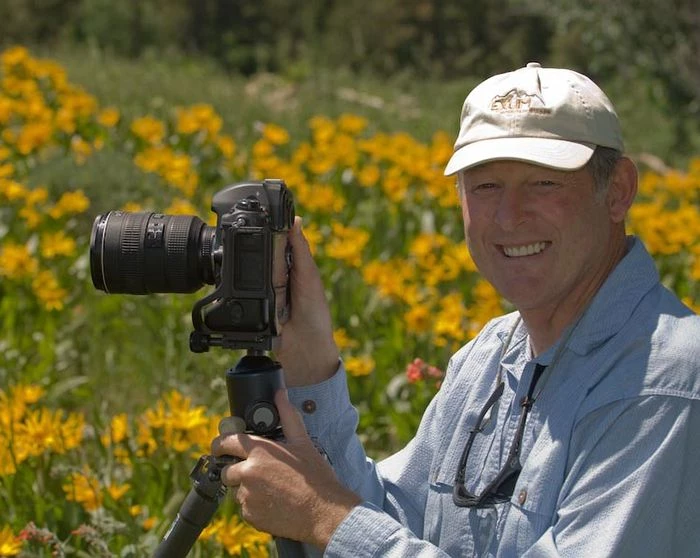 After working as a park ranger, mountain-climbing guide, and ski patrolman, Jeff Foott ventured back to school to study marine biology, specifically sea otters. He began taking photographs of the otters he was studying for lectures and various magazine articles, and eventually produced a film about these unique creatures. Forty-five films later, some for National Geographic, Discovery, PBS, and BBC, Foott has never lost touch with his original motivation of using photography to share with people the wonder and beauty of nature. His work has been widely published in the U.S. and internationally in National Geographic, Audubon, and National Wildlife. 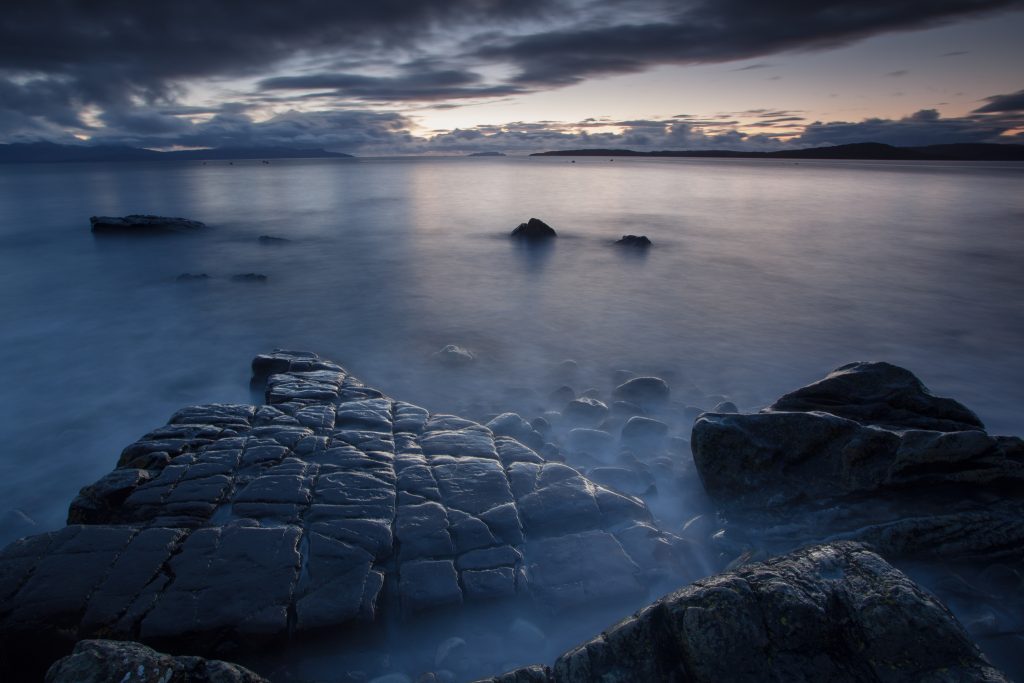 Mystery of the Corkscrew Seals 05.24.2016 Article - A rash of unusual seal deaths has perplexed scientists along the North Atlantic coast and challenges our desire to find tidy explanations in nature. 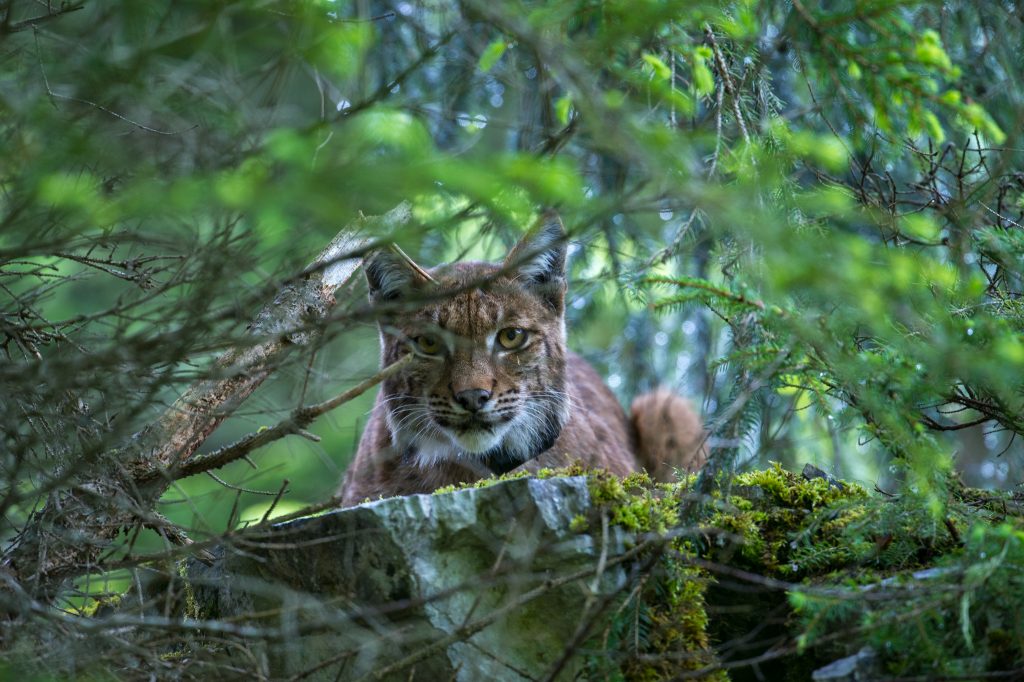 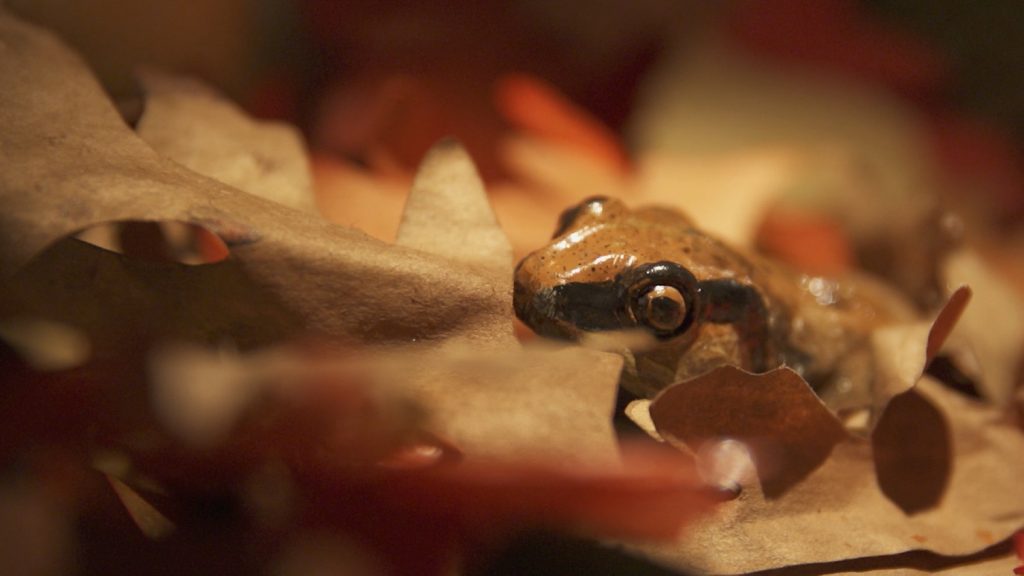