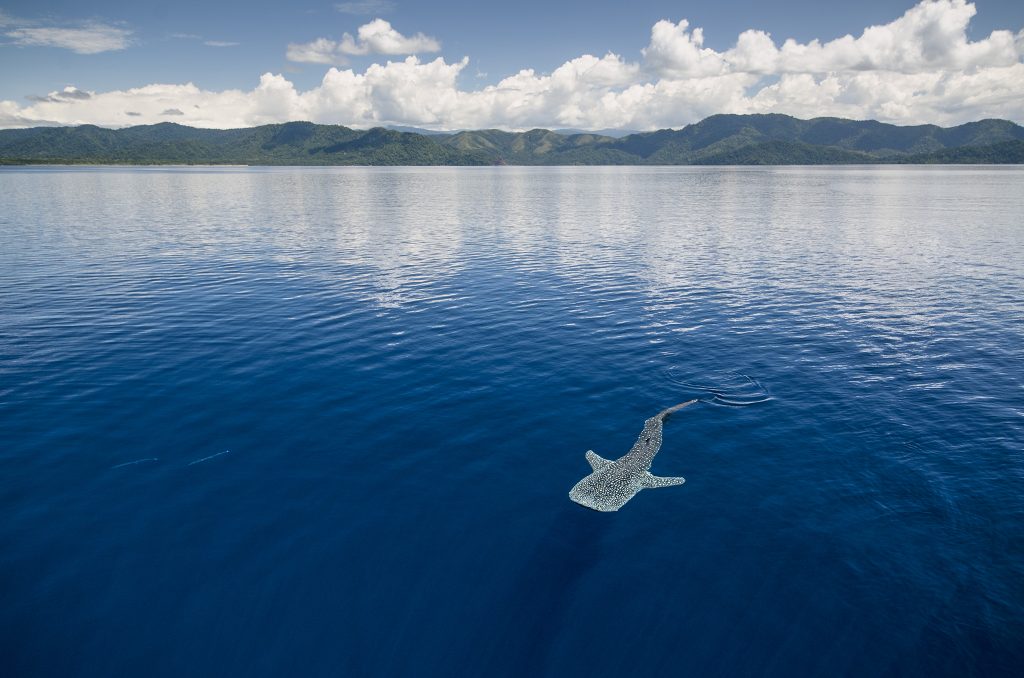 Good Luck Sharks 07.18.2017 Photo Essay - A spectacular aggregation of whale sharks brings good fortune to Indonesian fisherman—and attracts ecotourism dollars that may be the key to their continued survival.

Troubled Waters 05.16.2017 Spotlight - The world’s largest aquatic frog may soon vanish from its namesake home high in the Andes. 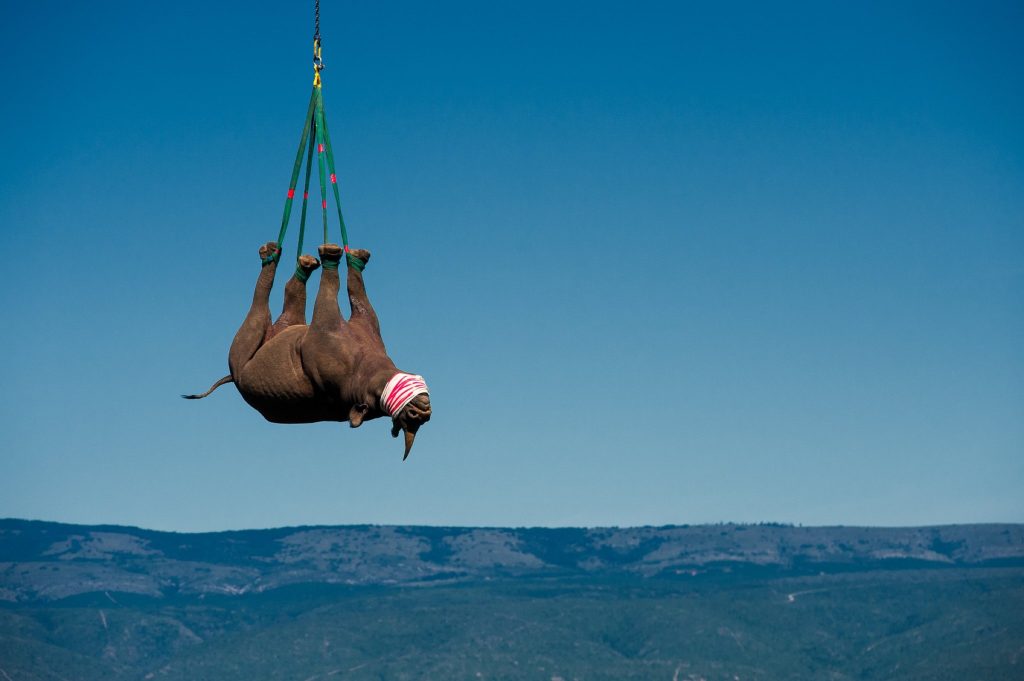 Rhino Relocation 05.10.2016 Spotlight - To protect rhinos from poachers, conservation workers have taken to the air to move these massive animals quickly and efficiently to safer ground.