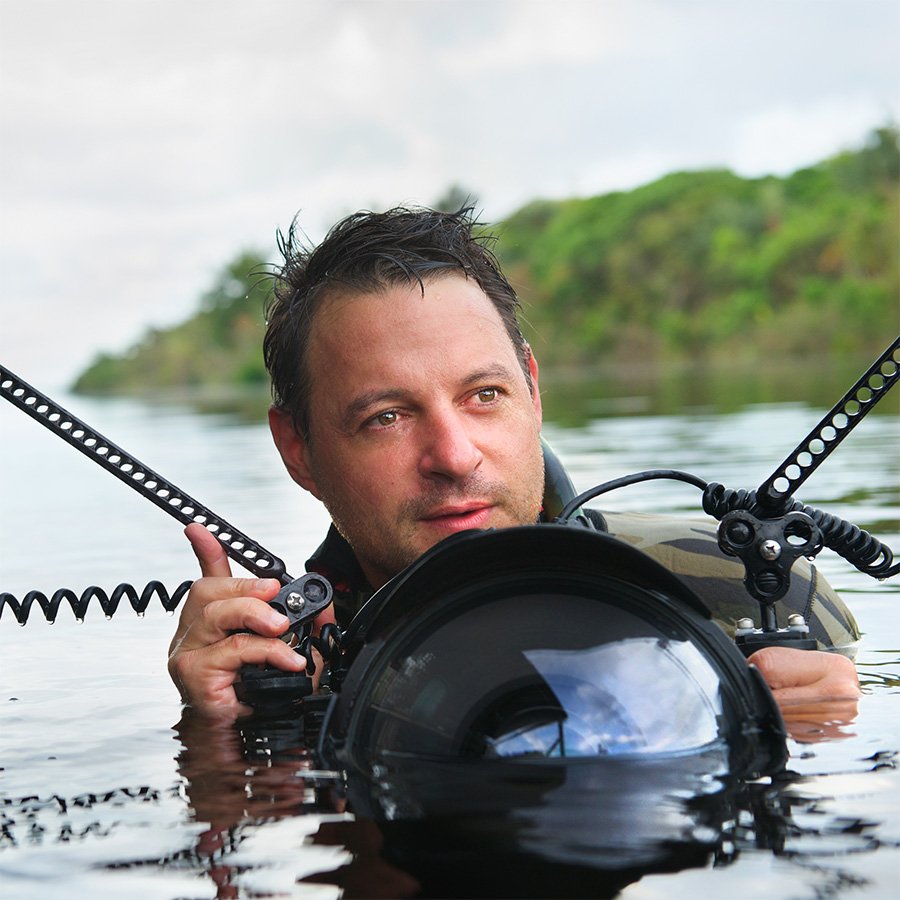 Luciano Candisani began his career as a photographer of scientific expeditions while he was still a graduate student at São Paulo University. In his work, he strives to capture the world's vast wilderness areas and images that reveal the link between species and their environments. Candisani is a contributing photographer for National Geographic and is the author of seven photographic books, several exhibitions, workshops, and stories featured in a variety of publications. 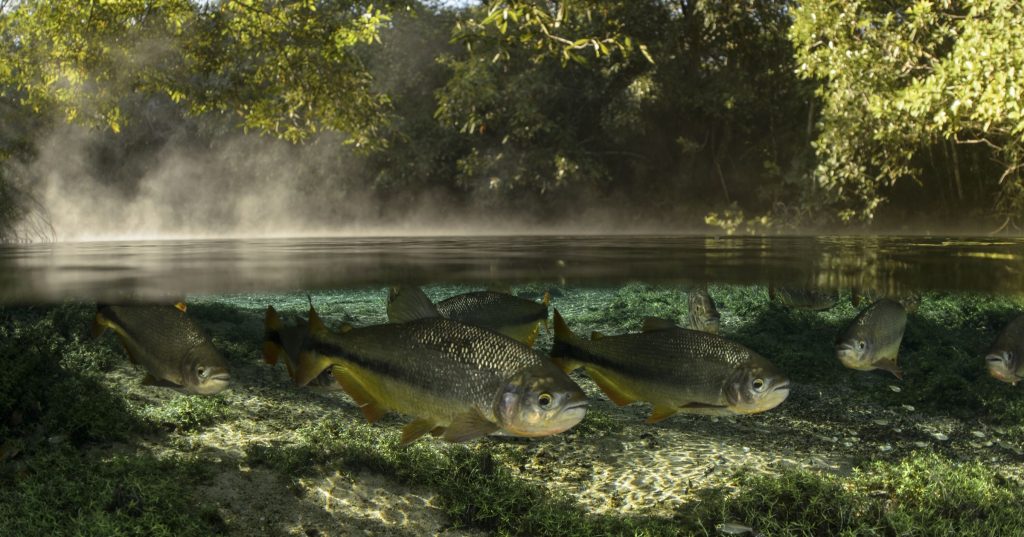 The Secret Garden 09.11.2019 Photo Essay - The crystalline rivers of the Serra da Bodoquena offer a window into Brazil’s freshwater biodiversity. But with deforestation on the rise, that window is becoming cloudier. 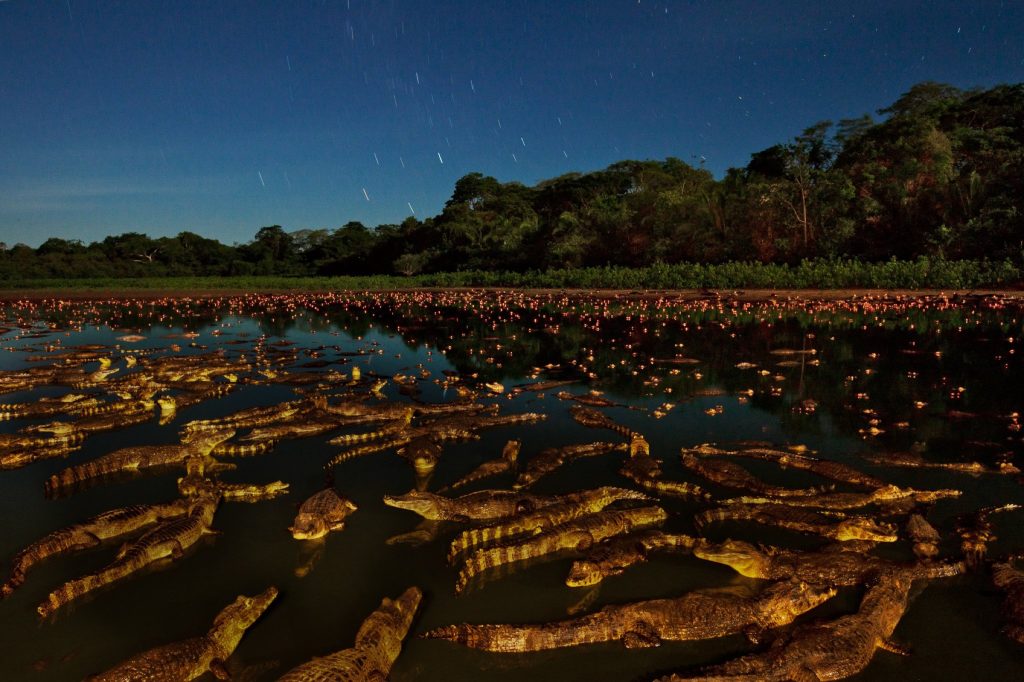 Night of the Caiman 05.03.2016 Spotlight - Once threatened by over-hunting, yacare caimans now number in the millions across Brazil’s Pantanal region.