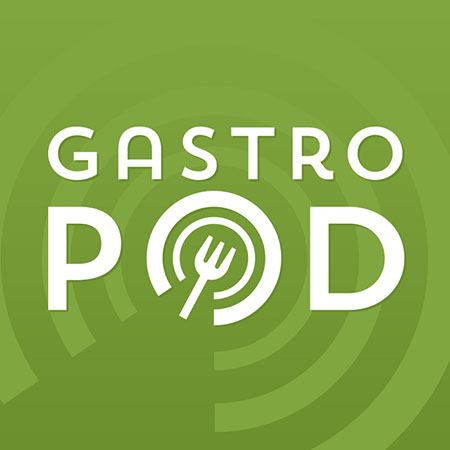 Gastropod is the award-winning podcast that looks at food through the lens of science and history. Every other week, co-hosts Cynthia Graber and Nicola Twilley release a new episode that explores the hidden history and surprising science behind a particular food- or farming-related topic, from aquaculture to ancient feasts, from cutlery to chile peppers, and from microbes to Malbec. Cynthia Graber is an award-winning print and radio reporter, whose work has appeared in venues including Wired, The New Yorker, and various NPR shows. Nicola Twilley is a contributing writer for The New Yorker, where she writes about science in print and online. 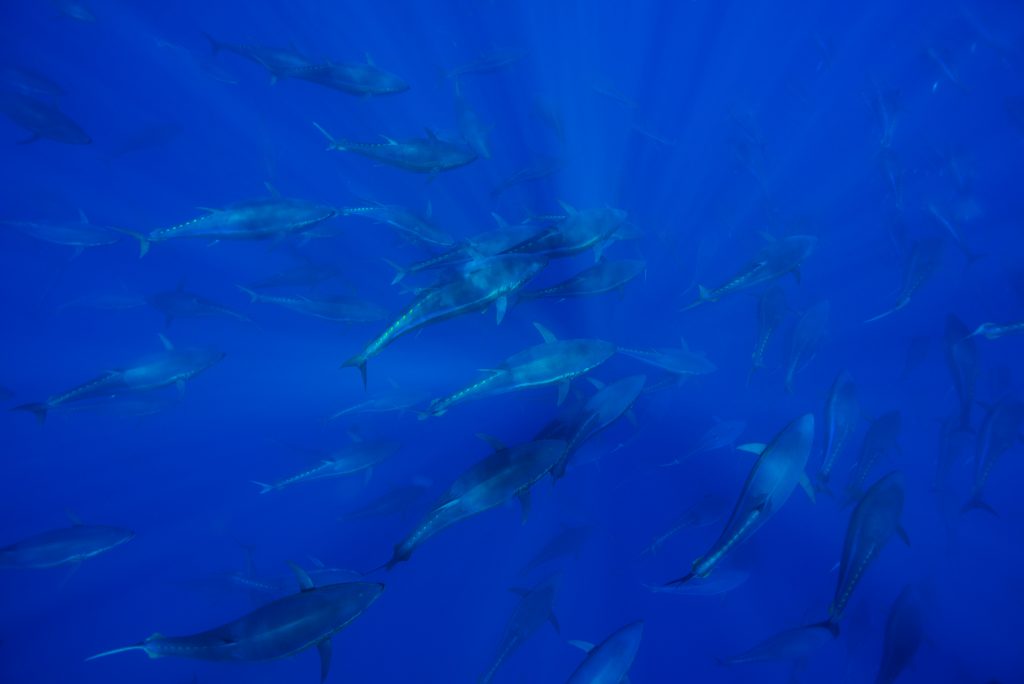 Counting Fish 10.04.2016 Article - An impossible challenge, but one that's critical to the fish, the ecosystems in which they live, and the humans who depend on them