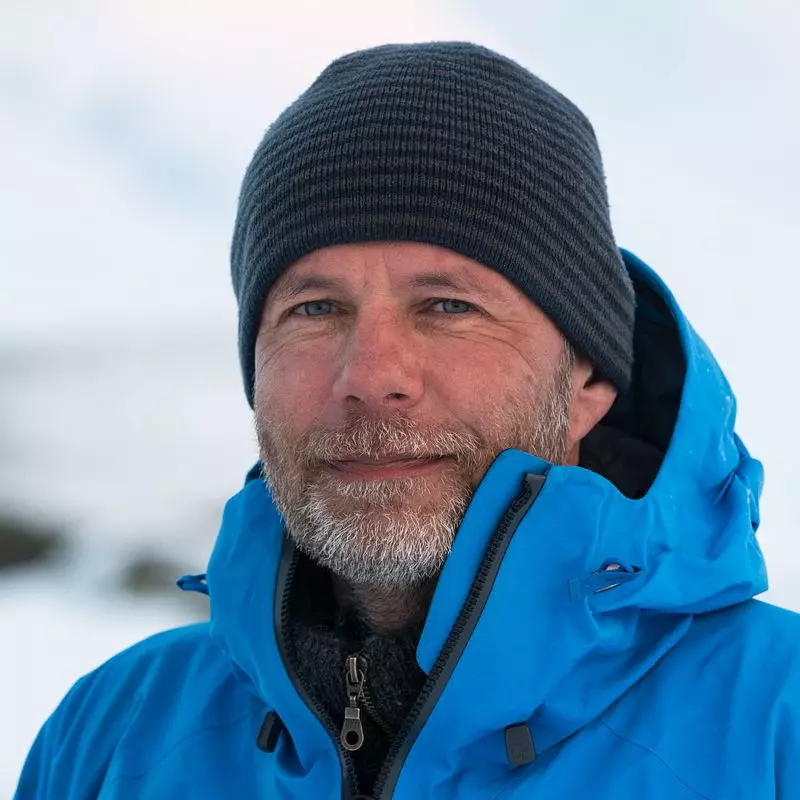 Kingdom of Foxes 03.08.2018 Photo Essay - In Iceland's Hornstrandir Nature Reserve, arctic foxes are thriving—and offering hope that the species will be able to adapt to a changing climate.