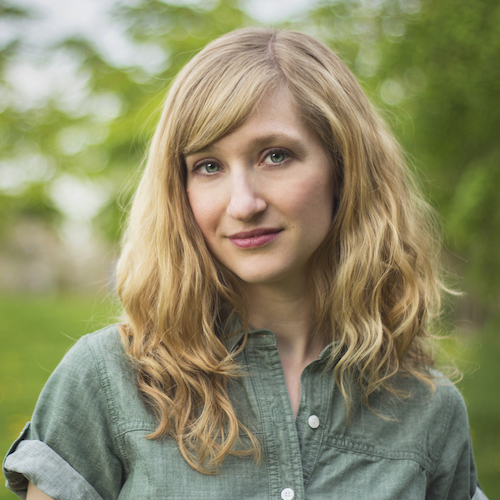 Ashley Braun is an award-winning science and environmental journalist based in Seattle, Washington. Her writing has appeared in publications such as The Atlantic, Science, Scientific American, and Hakai Magazine, among others, and she has reported in locales from the United Nations climate summit in Morocco to Australia’s Great Barrier Reef.

What it Means to be Wild 07.08.2021 Opinion, Review - Against the backdrop of a world so thoroughly altered by humankind, Emma Marris's latest book, Wild Souls, challenges our assumptions about nature and how we protect it.