Armed with a suite of high-tech tools, scientists are measuring the flow of gases into and out of the Amazon rainforest to understand how this iconic ecosystem responds to seasonal and climatic shifts.

You’ve probably read this statistic before: The Amazon rainforest produces about 20 percent of the world’s oxygen—a critical exhalation that impacts life around the world. But the rainforest doesn’t just exhale oxygen; trees also release carbon dioxide as they burn stored sugars to fuel their cellular processes, and every time a tree dies and decomposes, it releases the carbon that was stored in its tissues. Scientists have long wondered if the Amazon is currently inhaling more carbon dioxide during photosynthesis than it exhales (and under what conditions that equation might change), but measuring this exchange between the forest and the atmosphere on an ecosystem-wide scale is no simple task. Now that they’re equipped with a suite of new tools and techniques, researchers are finding that the rainforest’s breathing patterns aren’t at all what they expected.

In Brazil’s Tapajós National Forest—rendered in the visualization above from a LiDAR (light detection and ranging) dataset created by the International Institute for Tropical Forestry—scientists from the University of Arizona and the Federal University of Western Pará (UFOPA) are capturing a sea of data about the rainforest’s respiration, thanks to a 220-foot tower equipped with dozens of sensors. Clamped onto the tower from the forest floor to the top of the structure, these sensors measure the amounts of carbon dioxide and water vapor that flow between the forest and the atmosphere, recording data eight times per second. The graphs above depict the seasonal and annual variation in these data from 2002 through 2011, with a gap from 2006 to 2008 when the tower was not working. (Keeping sensitive electronic equipment functioning in such a wet and wild place is a constant challenge.)

The top graph charts the amount of carbon dioxide taken in by the forest during photosynthesis—the sensors on the tower record the net carbon flux into the forest, which includes both carbon released during respiration and tree-death events, and carbon absorbed during photosynthesis; the scientists use additional data sources, including the LiDAR imagery and measurements of individual leaves, to calculate the photosynthetic carbon uptake. The bottom graph charts both the monthly rainfall and the intensity of the drought (the cumulative water deficit in the soil) during that month. As Daniel Glick reported for bioGraphic in “The Lungs of the Planet,” a surprising pattern emerged from these studies. Unlike in temperate forests, where photosynthesis rates are highest during the rainy season, photosynthesis activity spikes each year in Tapajós during the dry season. In fact, over the course of this study period, the window in late 2009 and early 2010 in which photosynthetic carbon uptake was the highest (and was most significantly above the average values recorded during those months) happened to coincide with the most severe drought.

These findings bode well for the potential resilience of the rainforest under climate change conditions, at least to a point. However, lead scientist Scott Saleska cautions that while we may not have seen a drought since 2002 that threatens the rainforest’s ability to store carbon, the data will tell a different story at a certain (as yet unknown) drought severity. In 2015 and 2016, Tapajós National Forest experienced a drought that was even more intense than the dry spell the tower recorded in 2009 and 2010. Saleska and his team are still completing their analysis of the associated flux tower data, but they’ll know soon whether or not we’ve reached the tipping point. 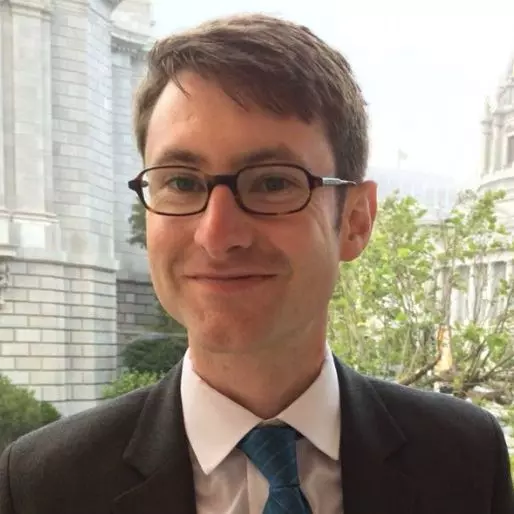 Ken Ackerman is a Motion Graphics Designer and Animator at the California Academy of Sciences, where he has animated everything from earthquakes to sea otters for the museum’s award-winning planetarium shows. Ackerman is also a regular contributor to bioGraphic. Some of his past data visualizations can be found in An Audacious Plan in the Twilight and By Foot Into Peru’s Lost World. 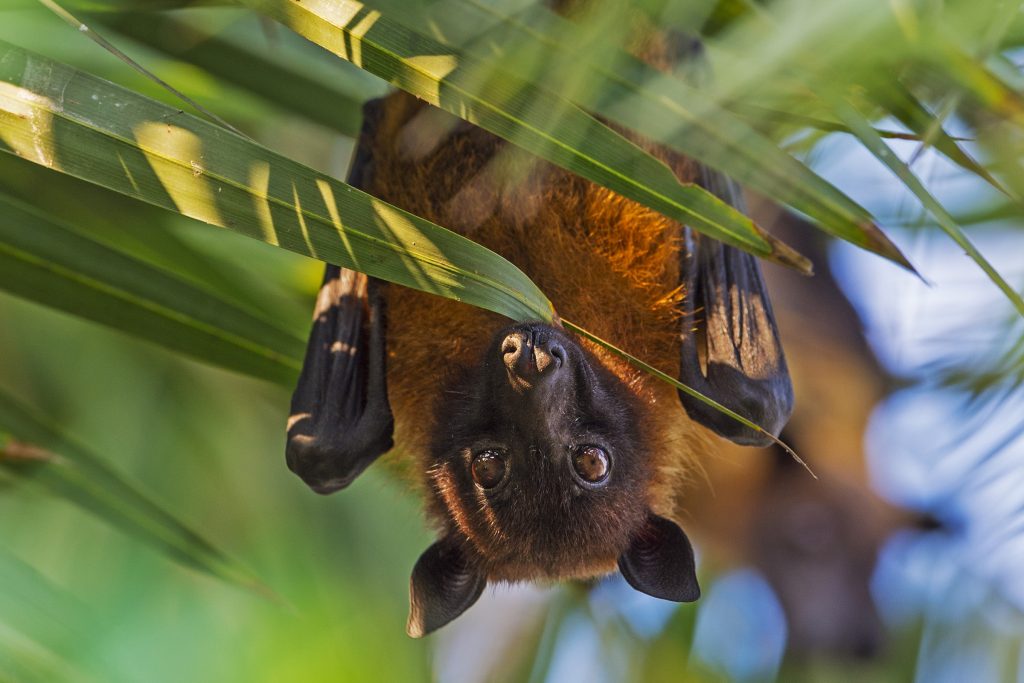 The Reservoir 12.12.2018 Article - In Bangladesh, a bat-borne virus you've probably never heard of is poised to become the next pandemic—and medicine alone may not be sufficient to stop it. Is an ecological intervention the answer? 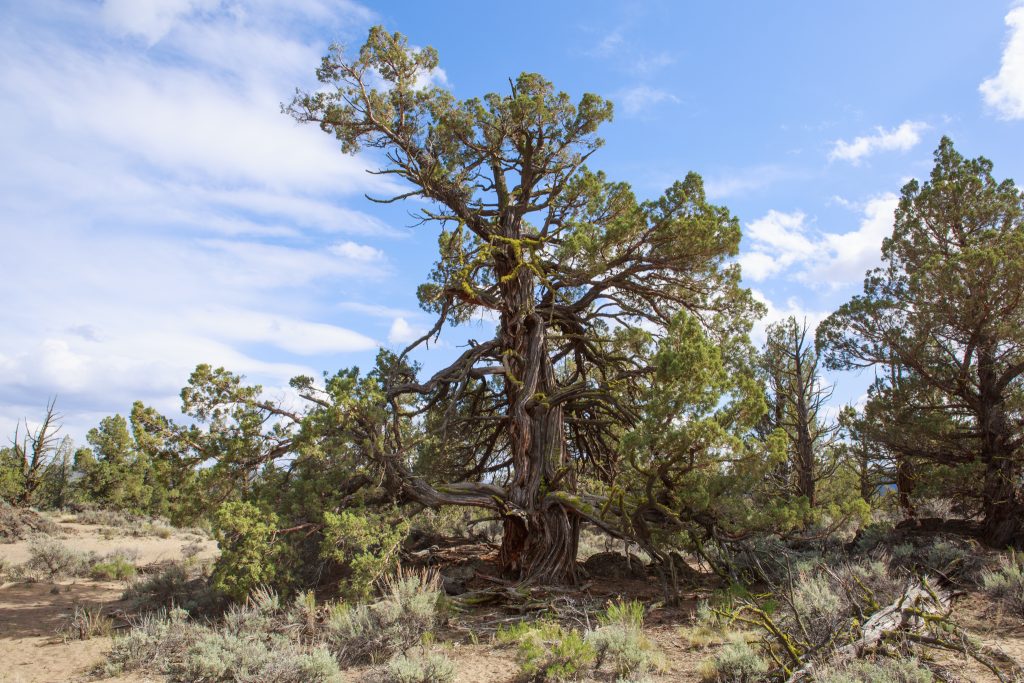 The Tree That Ate the West 08.09.2016 Article - Both native and invasive—protected and reviled—western junipers are a living contradiction.