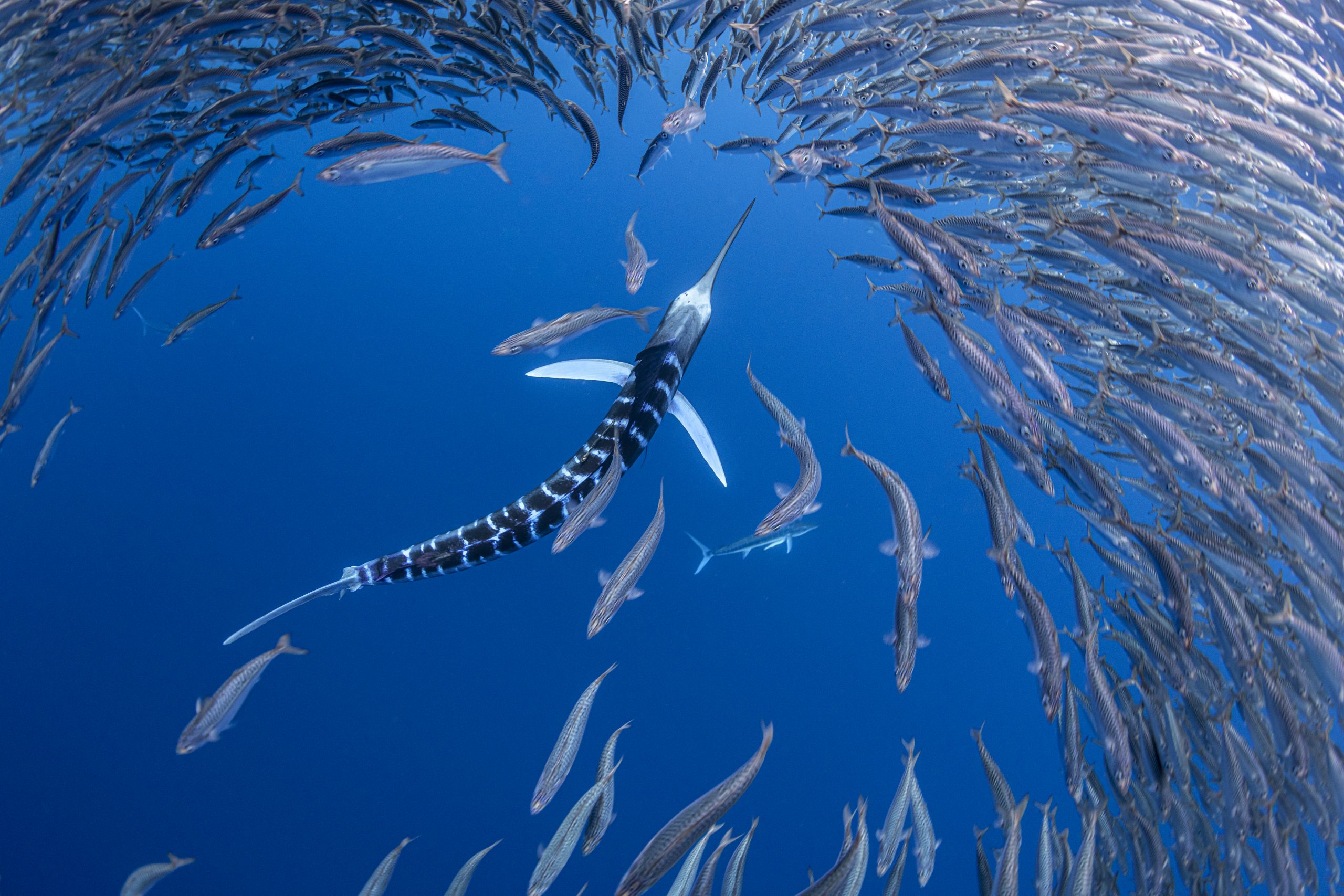 Departing from Mexico’s Magdalena Bay, it takes nearly three hours for the shark fisherman-turned-ecotourism-operator to pilot the panga—a modest, skiff-sized fishing boat—to the flock of frigatebirds that marks their destination. After the long ride, photographer Henley Spiers is anxious to enter the water and witness the event that has drawn him and everyone else on board to this unassuming patch of ocean: the Mexican sardine run.

Every fall, seasonal upwelling brings a surge of nutrients to surface waters off the coast of Baja California Sur, triggering a feeding frenzy that reverberates throughout the region’s food web. Shoals of Pacific mackerel (Scomber japonicus) and sardines (Sardinops sagax caerulea)—lured by the planktonic blooms—attract a procession of predators, including seabirds, sea lions, mahi mahi, and whales. Some of the most fearsome of the bunch, however, are the striped marlin (Kajikia audax). Weighing up to 200 kilograms (450 pounds) and regularly exceeding lengths of 3 1/2 meters (12 feet)—including their iconic 2 1/2-foot-long bill, known as a rostrum—it is these behemoths that Spiers is most eager to encounter. He doesn’t have long to wait.

Plunging into the Pacific, Spiers hardly has time to raise his camera as the metallic sheen of a shoal of sardines rushes past. Moments later, a striped marlin in pursuit of the baitfish splashes back down after a daring leap above the surface and darts towards Spiers, peeling away at the last second to avoid the unexpected obstacle. Regaining his composure, Spiers finds he is surrounded by a blur of marlins and other predators chasing their prey along what he calls a “deadly ocean highway”.

Amidst the chaos, however, he begins to notice some surprising behavior. The marlin—typically solitary fish that hunt alone—are working together. As the sardines coalesce into SUV-sized bait balls, marlin circling below begin to slowly rise, pushing their quarry toward the surface. With their prey trapped, the marlin begin to break apart the shoals, chasing down individual sardines at blistering speeds of up to 80 kilometers per hour (50 miles per hour). After a swift strike of their rostrum, the marlin can easily gulp down the shell-shocked sardines.

Unfortunately, this apparent abundance belies the overall status of the species. Unlike most other billfish—a group that includes marlin, swordfish, and sailfish—striped marlin have been decreasing in number worldwide for years due to overfishing for food and sport. Indeed, they are just one of three species of billfish to be classified as Threatened or Near Threatened by the IUCN.

Striped marlin have long been considered difficult to manage due to their suspected long-distance migrations across international waters. As a result, most local conservation efforts were thought to have little effect on the species as a whole. In 2010, however, marine scientists published a study showing that a multi-year ban on longline fishing—a major threat to large predatory fish—off the coast of Baja California had led to a significant increase in striped marlin populations throughout the region. These findings suggest that local conservation efforts can have an outsized—and potentially global—impact on migratory species.

Today, despite these findings, there still exist relatively few protections—local or international—for the striped marlin. Whether this will eventually quiet the frenzy of the Mexican sardine run remains to be seen, but conservationists and marine photographers like Spiers still have hope. “Some days you travel for hours through rough seas without seeing anything,” he says, “but on others you are witness to an incredible natural spectacle.” 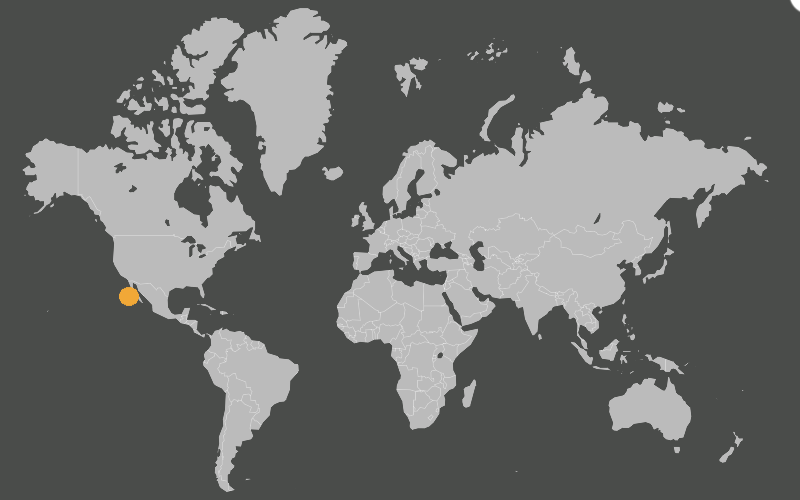 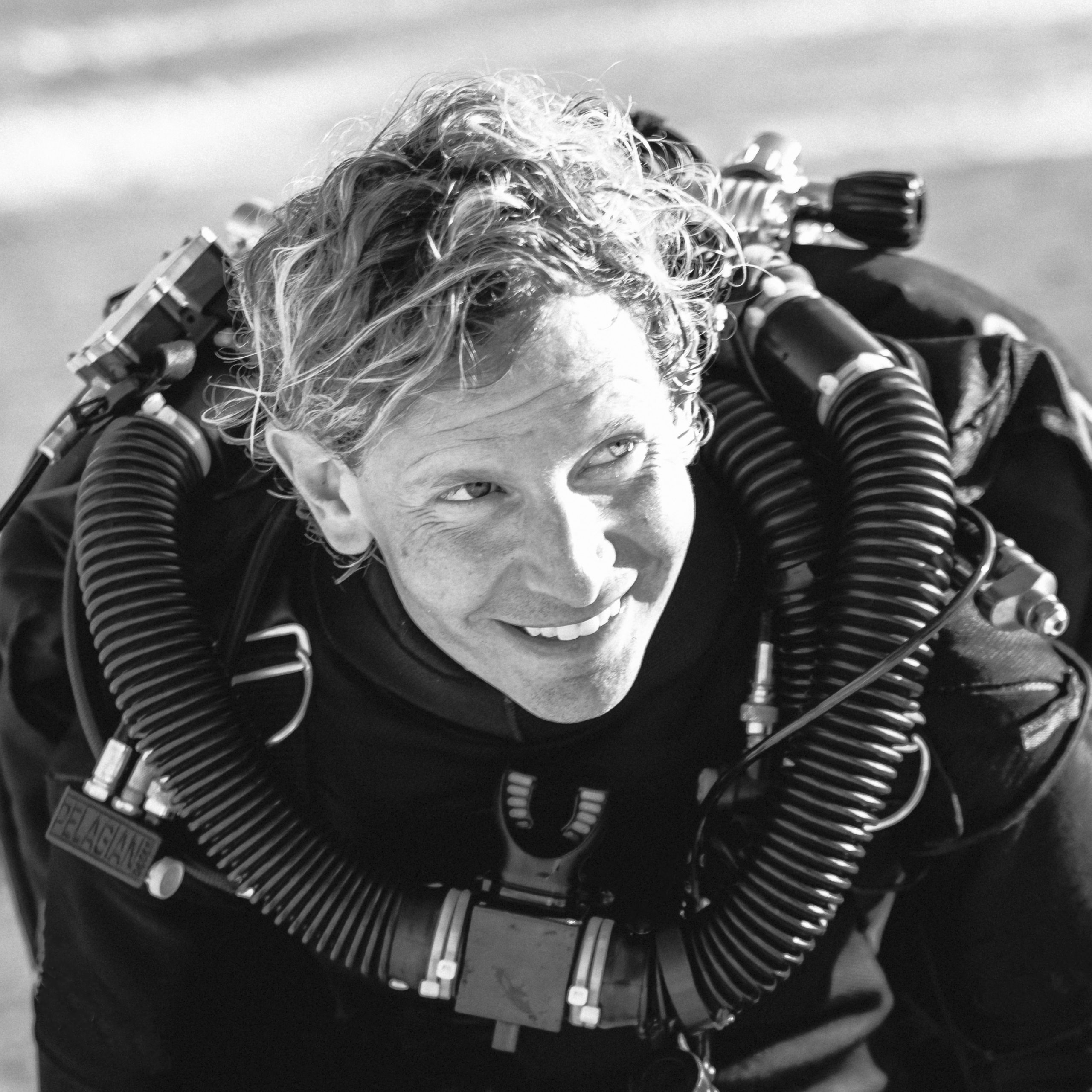 Henley Spiers, half British and half French, is a renowned underwater photographer, deeply passionate about sharing the wonders of the aquatic world. He has co-authored two books, and leads expeditions to witness some of nature’s most incredible marine events. He lives in Devon, U.K., with his wife and two daughters. You can find more of his work at henleyspiers.com 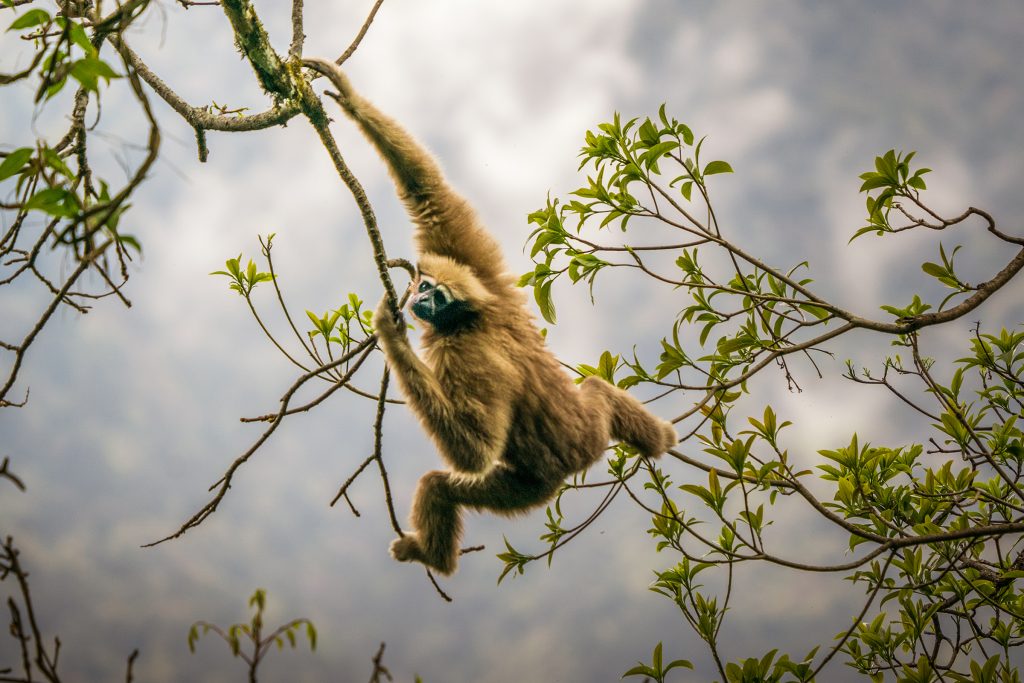 A New Hope 01.27.2021 Photo Essay - Discovered a mere four years ago, the Skywalker gibbon quickly landed on the list of the world's 25 most endangered primates. While its status remains precarious, the species is inspiring a newfound effort to protect and restore the forests of… 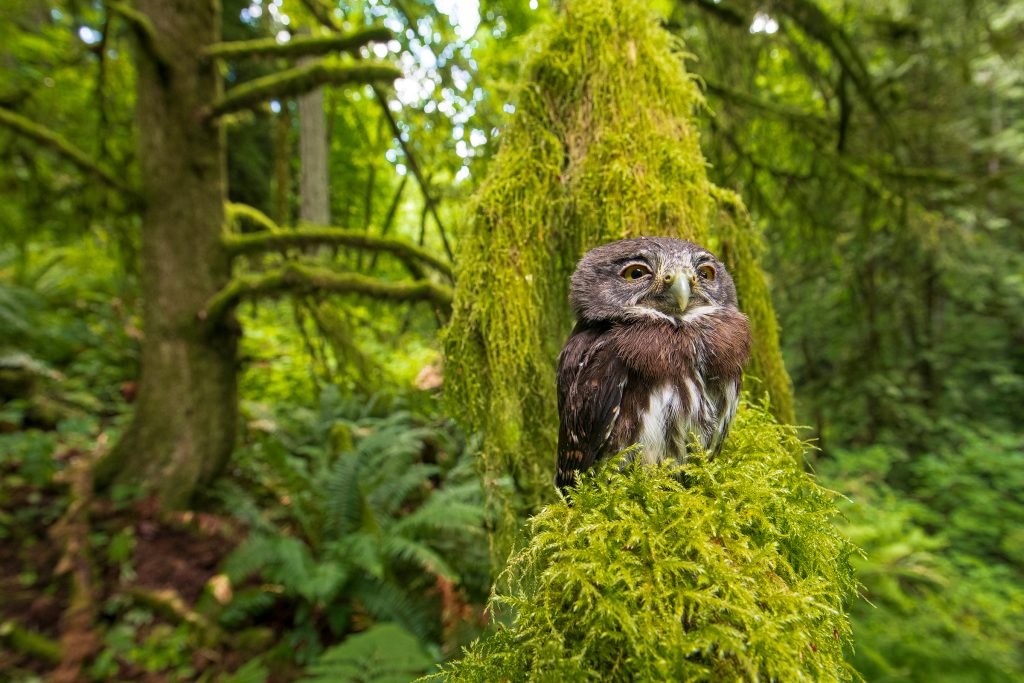