Shrouded in mist and mystery, a sooty albatross (Phoebetria fusca) sits tight, incubating its lone egg in the cup of a cliff-side nest. When wildlife photographer and conservationist Tui De Roy captured this ethereal image, the bird’s mate was likely far out to sea, skimming over the surface of the South Atlantic in search of squid, fish, and carrion. After the foraging bird had caught its fill, it would have returned to the nest to relieve its mate and take over incubation duties. And so this trade-off would go for some 7 months, the time it takes for a doting pair of parents to raise one increasingly ravenous and outsized nestling.

Arduous as the entire process may be—so much so that sooty albatrosses typically nest only once every two years—there’s little doubt about the pair’s commitment to the cause, and to each other. Their life-long bond, which is reinforced annually through elaborate courtship rituals, was nurtured for as many as a dozen years before they laid their first egg.

That bond, along with the sooty albatross’s countless other physical and behavioral adaptations have, until recently, been more than enough for the species to maintain a foothold in one of the most remote corners of the world. But new factors—industrialized fishing, in particular—are taking a heavy toll and threatening the species’ very existence. Although scientists still know very little about where these long-distance travelers fly to find food and what threats they face along the way, they are beginning to gather data from an unfortunate source: Foraging sooty albatrosses are now frequently caught on longlines set for tuna and other commercially important fish. Here on Gough Island, which is home to about a third of the global population, their numbers have been cut in half in just 90 years. In response to this decline, the International Union for Conservation of Nature listed the species as Endangered in 2003.

Fortunately for nesting albatrosses, Gough Island is still something of a safe haven. Declared a World Heritage site in 1995, it is uninhabited by humans aside from workers who maintain a weather station on the island, and its birds have not been subjected to the devastating effects of invasive rats and cats that impact bird populations on many other islands. In an effort to reduce albatross mortality at sea, commercial fishermen are urged to set their longlines at night and to weight them so they sink more quickly, reducing the chances of birds seeing and being caught by baited hooks. With these measures in place, the number of breeding birds on the island has stabilized in recent years, enabling these life-long partners to continue building their remarkable bonds—and bringing the next generation of sooty albatrosses into the world, one chick at a time. 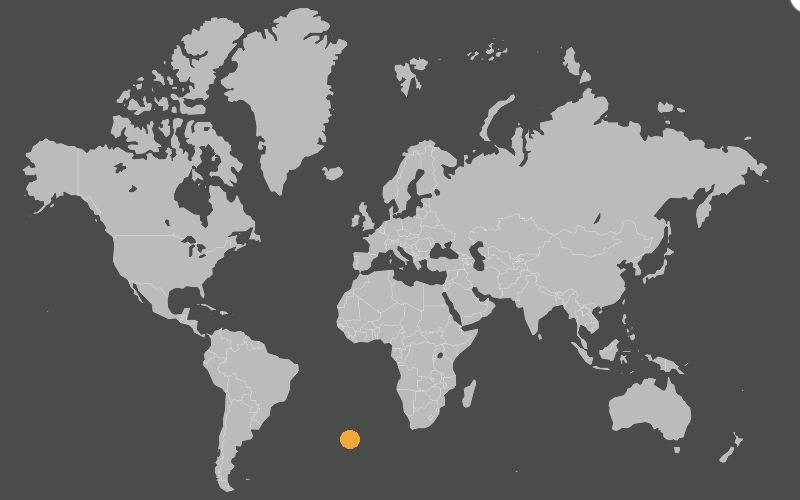 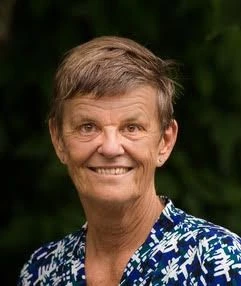 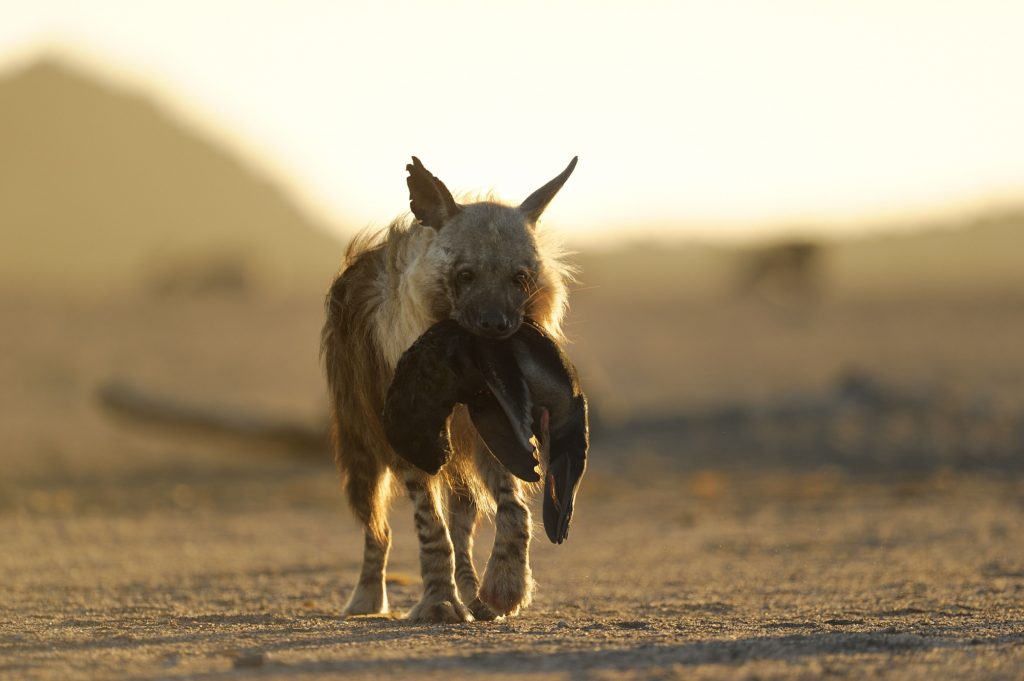 Bounty Hunter 06.12.2019 Spotlight - When the Cape fur seals along the Namibian coast have their pups each December, the desert’s top scavengers become seal-hunting specialists. 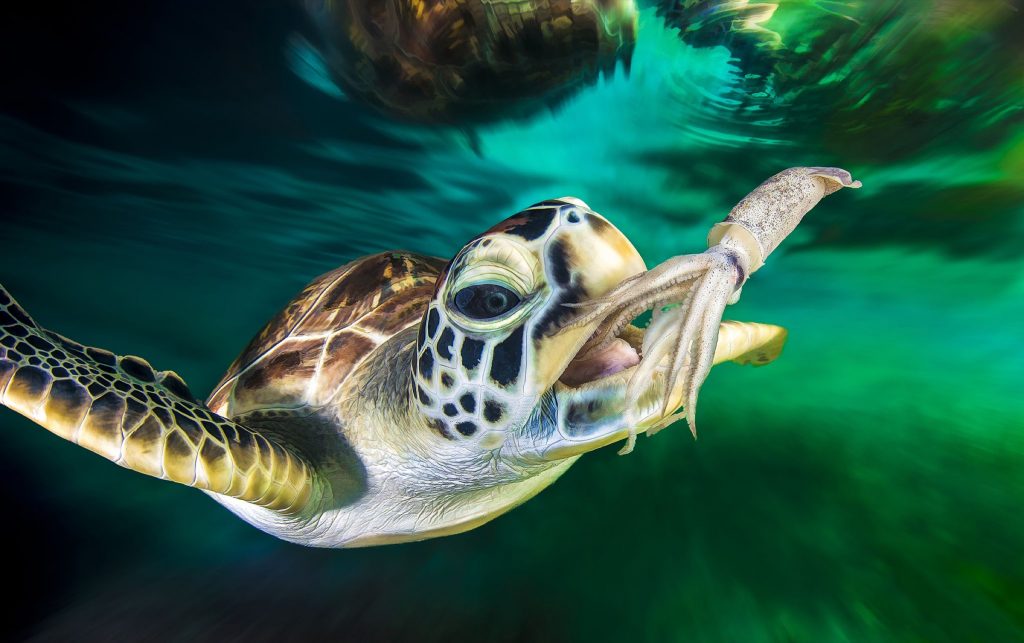 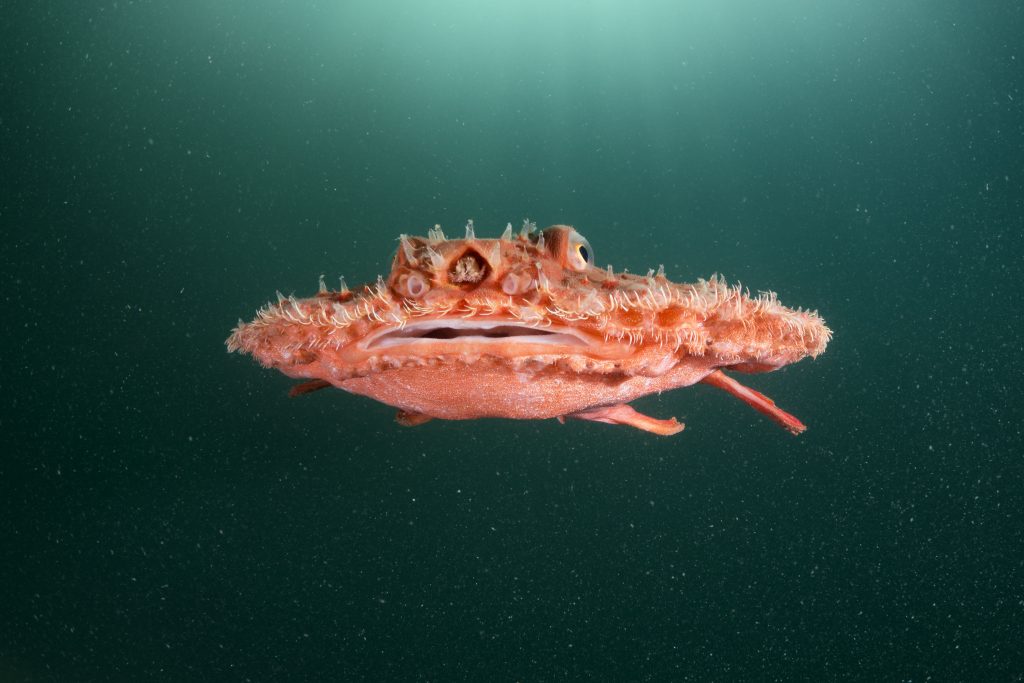 Mystic Minipizza 04.24.2018 Spotlight - This might be your only chance to meet the best-named fish in the sea.
Atlantic Courtship Gough Island Island Oceans Reproduction Sooty Albatross Systems Wild Life