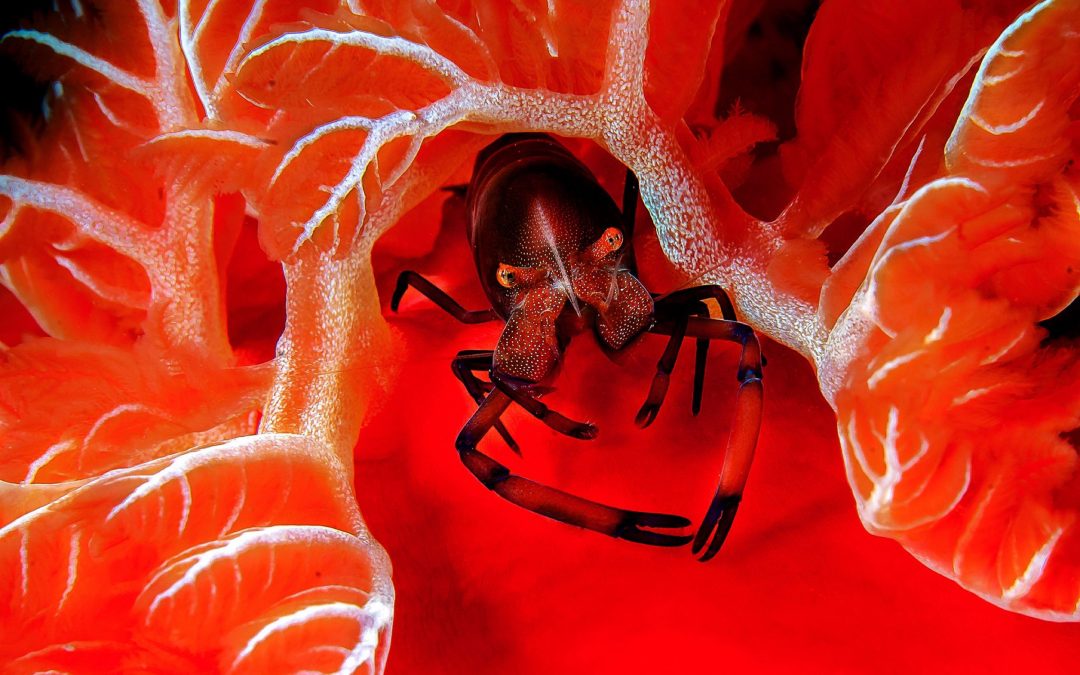 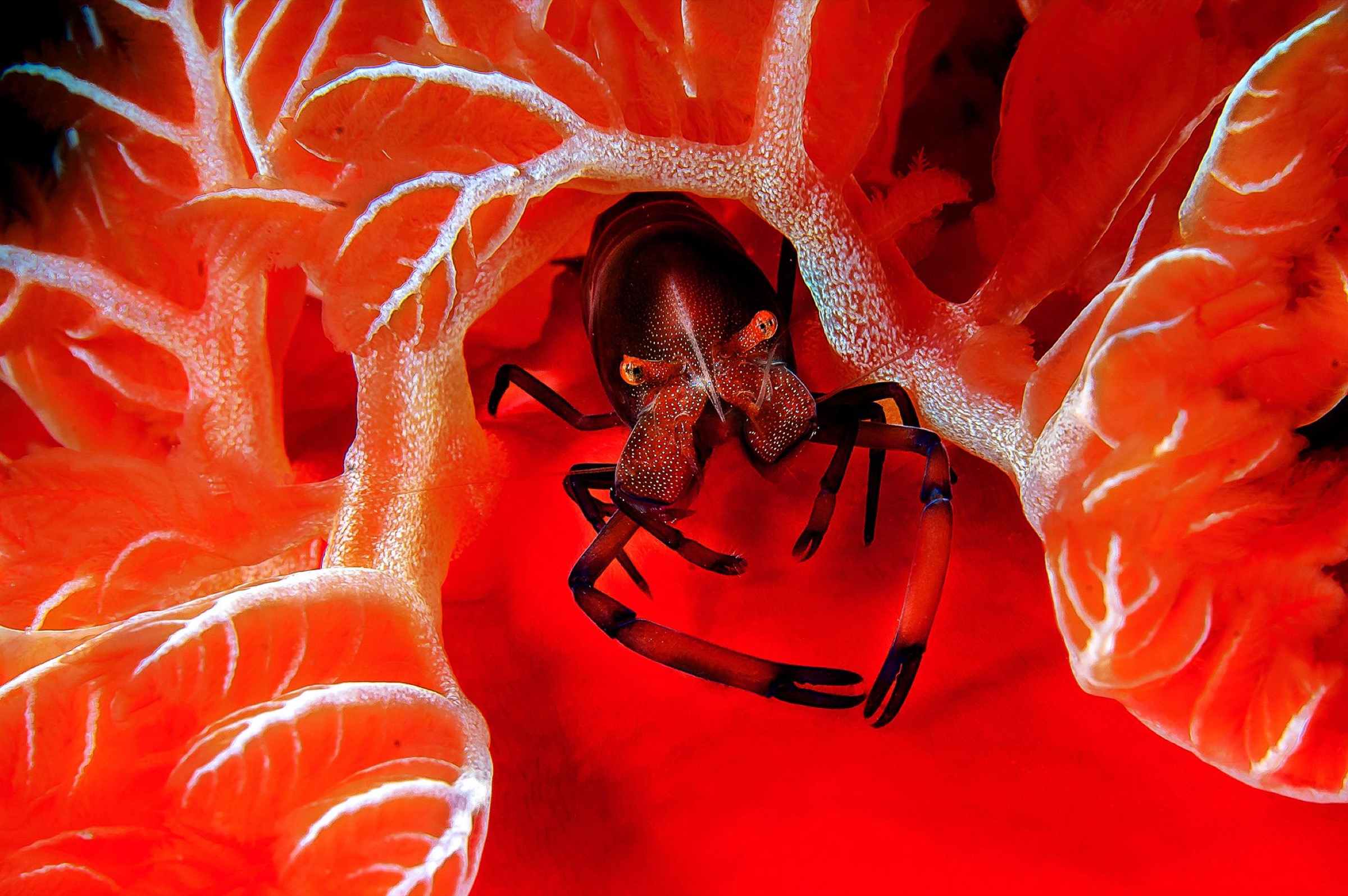 Coral reefs are among the most biologically diverse ecosystems on the planet. In the Red Sea, where photographer Filippo Borghi captured this shot, countless reef creatures literally live on top of one another. In some cases, this stacked way of life is purely the result of competition for limited space along the ocean floor. Often, however, cohabitation serves one of two basic functions: giving access to food or providing protection. For the emperor shrimp (Periclimenes imperator)—seen here crouched among the gills of a Spanish dancer nudibranch (Hexabranchus sanguineus)—it serves both.

Emperor shrimp make their way through life on the backs of other creatures—usually slow-moving invertebrates like sea cucumbers and large nudibranchs (also known as sea slugs). From these mobile vantage points, the tiny shrimp, which measure no more than 1.9 centimeters (0.75 inches), gain access to a steady stream of nutrients while remaining in sheltered disguise. Quick to snatch tiny invertebrates and bits of detritus stirred up by their transportation, the shrimp also keep the surface of the host organism free of parasites. And for this little hitchhiker, few places in the open ocean provide better cover than the gills of the Spanish dancer. Because of their strikingly similar hues, the shrimp blends almost perfectly into the sea slug’s gill folds, which flutter like the ruffles of a gown in the ocean current. The host’s bright red coloration also offers an added layer of protection, warning of the toxins its tissues contain. Most would-be predators allow the nudibranch and its passenger to pass by without a second look.

This photograph was a finalist in the California Academy of Sciences’ BigPicture 2014 Photography Competition. 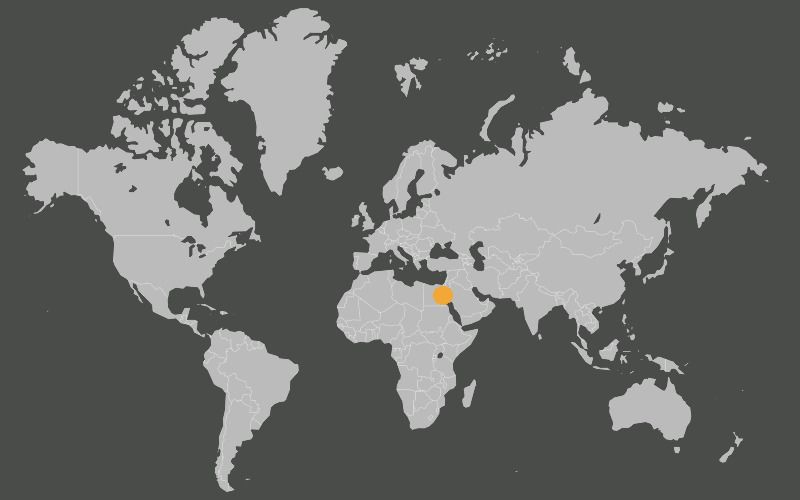 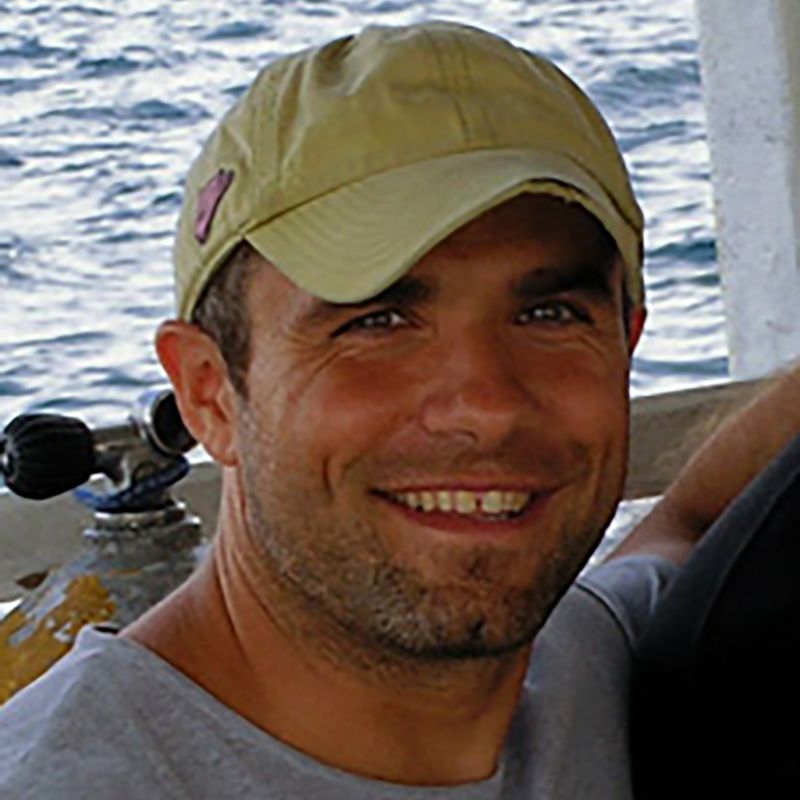 Filippo Borghi is a professional photographer based in Siena, Italy. He specializes in underwater photography and travels the world in search of unusual and surprising perspectives of some of the world’s richest ecosystems. 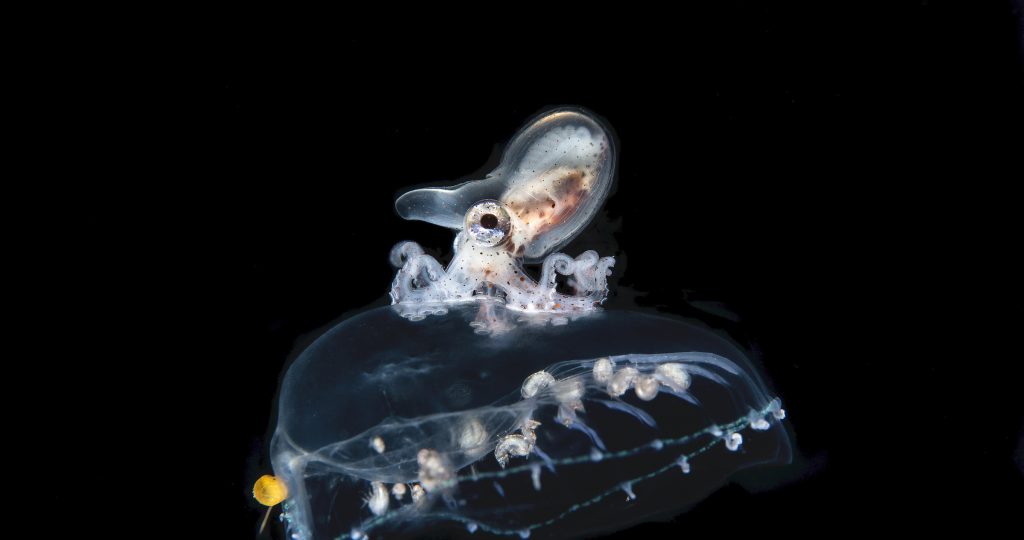 Convenient Conveyance 12.24.2020 Spotlight - For a jellyfish, there are few hitchhikers more harmful than this juvenile brown paper nautilus, and for the nautilus, few rides could be more handy. 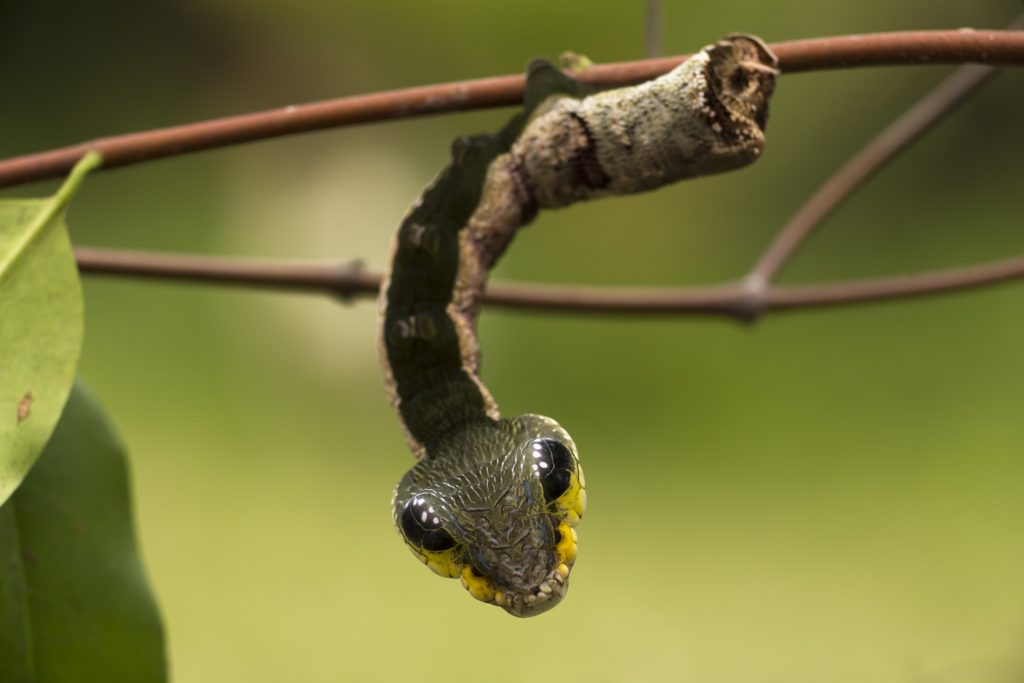