The Color of Drought

A record-setting dry spell is transforming California’s forests—and in this case, colorful foliage is not a good thing.

Since 2011, the punishing, millennial-scale drought in California has done far more than turn lawns brown and raise water bills—it has also taken a severe toll on forests, killing more than 100 million trees and stressing tens of millions to the point that they might not survive another dry year. Scientists are able to tally these recent and imminent losses thanks to a high-tech flying laboratory operated by the Carnegie Airborne Observatory, which uses laser-guided spectroscopy to measure water loss in forest canopies.

The resulting data is color-coded as you might expect—the trees that appear blue are taking in the most water, while the trees that appear orange and red have been hit hardest by the drought. In this visualization of a forest in Sequoia National Park in August 2015, it’s possible to see that many giant sequoias (Sequoiadendron giganteum) are still relatively well hydrated. But others—especially those on the steepest slopes where water tends to run off most quickly—appear a deep shade of red, a clear sign that they are severely stressed by the drought conditions.

According to CAO founder Greg Asner, giant sequoia trees are faring relatively well compared to other California trees, including sugar pines (Pinus lambertiana) and black oaks (Quercus kelloggii). However, even these ancient giants—which have weathered many past droughts—are beginning to show signs of stress. Datasets like this are some of the best tools that forest managers have at their disposal as they attempt to safeguard these iconic trees for future generations. By prescribing burns in the most severely impacted areas to reduce competition for water from shrubs and smaller trees, they may be able to help the remaining sequoias access enough water to survive. 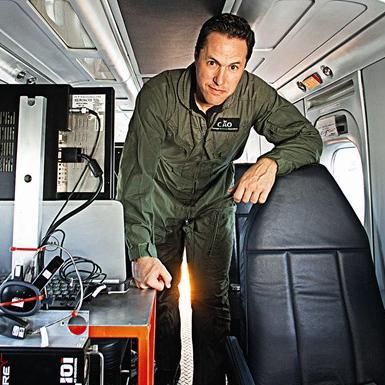 Greg Asner serves on the faculty of the Department of Global Ecology, Carnegie Institution for Science, and in the Department of Earth System Science at Stanford University. His current research explores the functional diversity of forest ecosystems, animal-habitat interactions, and the impacts of climate change on forests. Asner develops scientific approaches and technologies to aid in research and conservation assessments of large ecoregions around the world. He leads the CLASlite forest monitoring project, Spectranomics biodiversity project, and the Carnegie Airborne Observatory.

March of the Flamingos 06.21.2016 Photo Essay - In the harsh, hot soda lakes of East Africa, flamingos thrive, and now scientists are beginning to understand how these birds live where other species die. 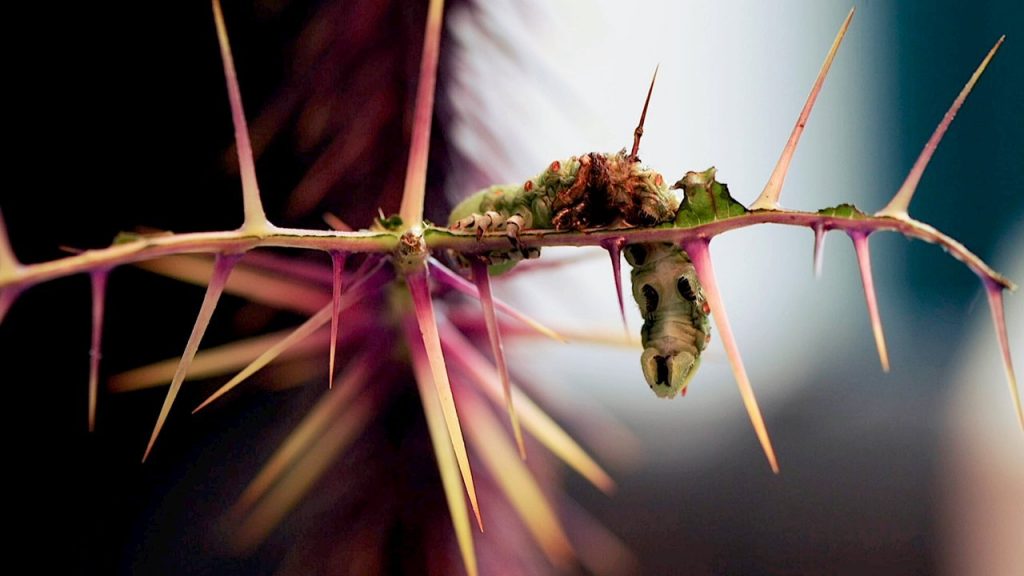 Lens of Time: When Plants Fight Back 11.07.2017 Video - Under cover of subtlety and slow-motion, plants not only perceive the organisms around them, they respond—and in some cases, prepare for battle. 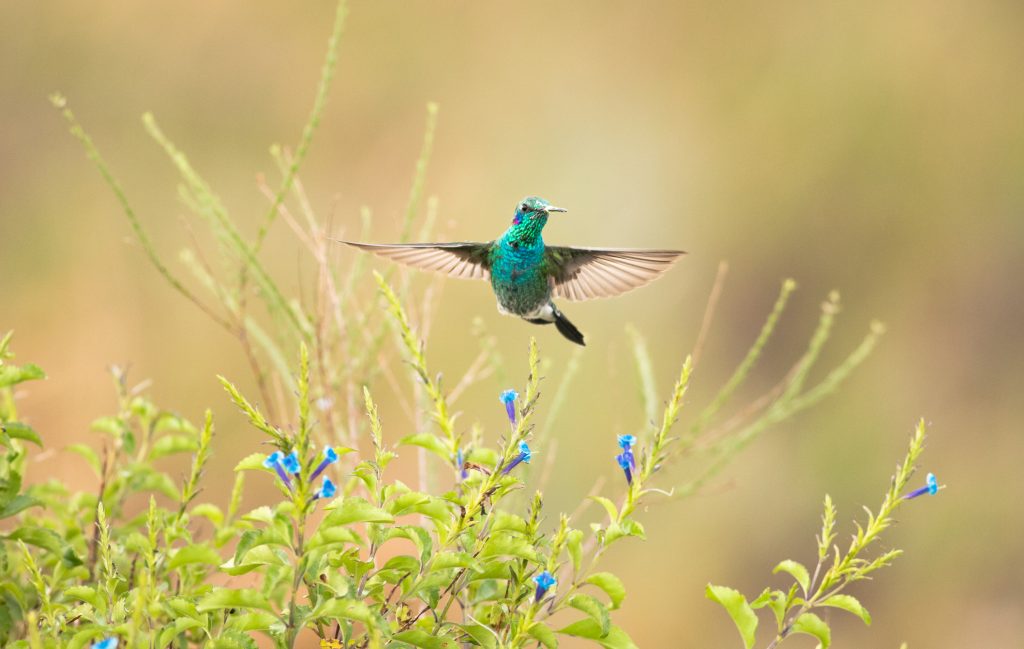 The Color of Drought