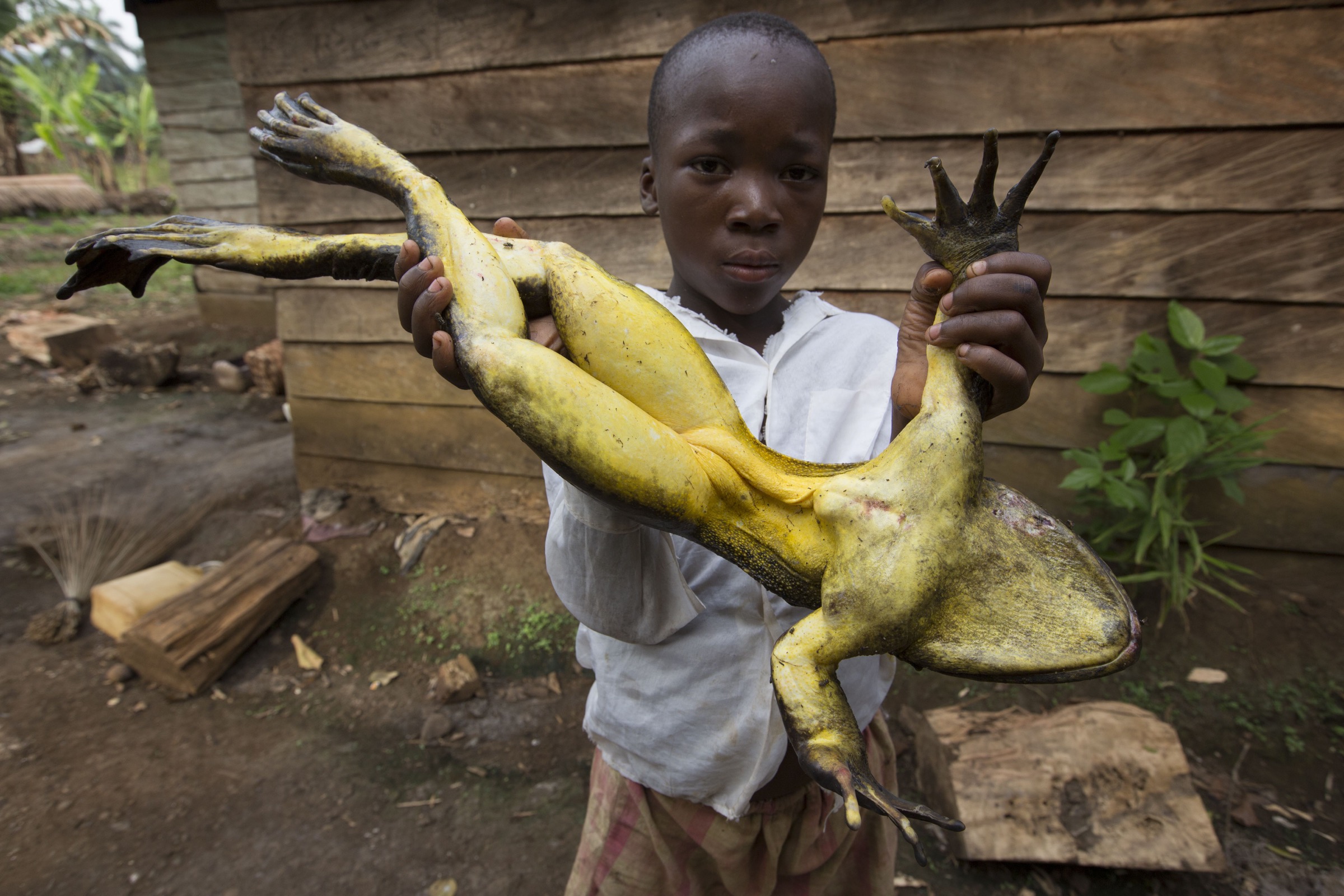 It likely comes as no surprise that bushmeat is a booming business in parts of Africa. In Cameroon’s capital city of Yaoundé alone, an estimated 2.3 tons of bushmeat—the majority of it harvested illegally—is sold each day. Yet while most studies and stories about the trade have focused on charismatic mammals like great apes and pangolins, the bushmeat market has also taken a toll on many less cuddly species, including the aptly named goliath frog (Conraua goliath).

Weighing up to 4 kilograms (8.8 pounds), goliath frogs are the largest living frogs on the planet. “They’re basically the size of a human infant,” says herpetologist David Blackburn from the Florida Museum of Natural History, “and they’ll eat just about anything: insects, crabs, fish, toads and other frogs, even small mammals.” Because of their heft and the rich source of protein they offer, goliath frogs have long been a prized catch for bushmeat hunters, who either sell the frogs to distributors or hawk their haul at roadside stands. This individual, proudly displayed by the son of a rural bushmeat restaurant owner, weighed in at just over 2 kilograms (4.4 pounds).

In Cameroon, hunters have traditionally used shotguns to capture their goliaths. But in recent years, sophisticated traps have begun to replace guns as the poachers’ weapon of choice, and more goliath frogs are being harvested than ever before. Photographer Cyril Ruoso, who recently spent a month documenting the goliath frog trade in Cameroon, worries that the world’s largest frogs may be shrinking, both in terms of body size and population numbers. “All of [the hunters I talked to] said the same thing: They need to go farther and farther to find the frogs, and the average size of the frog is going down.” The International Union for Conservation of Nature (IUCN) concurs. According to the most recent estimates, the total population of goliath frogs has dropped by at least 50 percent over the last 15 years, and the species is now listed as Endangered.

While goliath frogs are technically a protected species in Cameroon, that protection is rarely, if ever, enforced. Now a handful of local scientists and students are working to establish their own set of safeguards for the record-setting species. University of Buea graduate student Geraud Tasse is conducting surveys to better understand the distribution and density of goliath frogs in Cameroon—a necessary first step for setting sustainable harvest targets. He’s also visiting local schools throughout the goliath frog’s range, hoping to turn would-be hunters into advocates for the unique biodiversity in their own backyards.

Meanwhile, herpetologist Gonwouo Nono LeGrand from the Cameroon Herpetology-Conservation Biology Foundation is partnering with scientists from the Museum für Naturkunde in Berlin to launch the first captive breeding program for the species. Their team is currently combing the shallow waters of Cameroonian streams to collect goliath frog eggs for the project. With any luck, they’ll soon be raising the world’s largest captive frogs—and helping to ensure that these goliaths don’t meet the same fate as their biblical namesake. 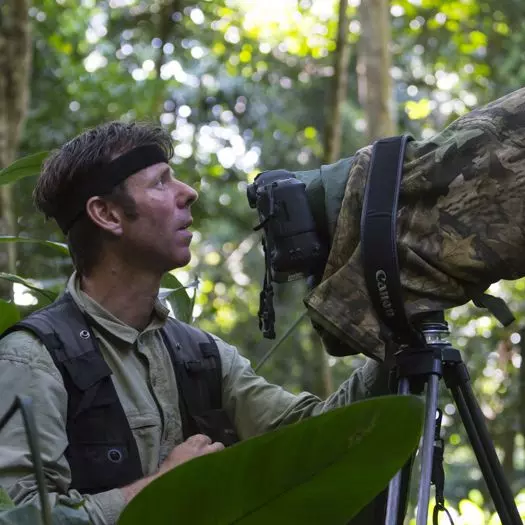 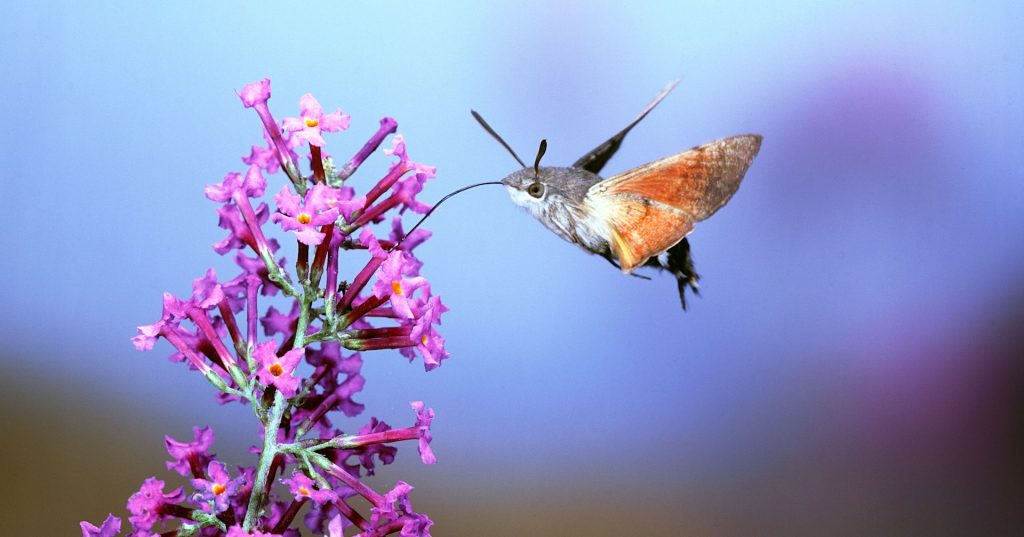 Vultures of Eden 10.19.2017 Photo Essay - What was once a popular vacation destination for Hollywood's elite has become a last stronghold for some of Africa's most beleaguered species.
Africa Bushmeat Cameroon Conservation Ecosystem Frog Goliath Predator Prey Wild Life