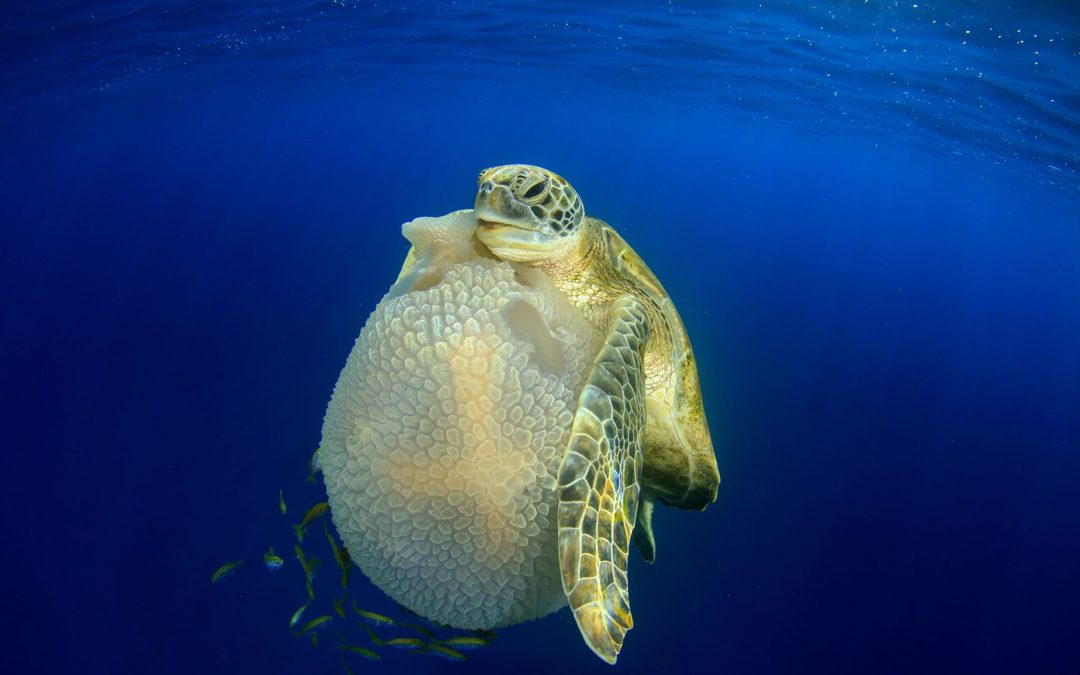 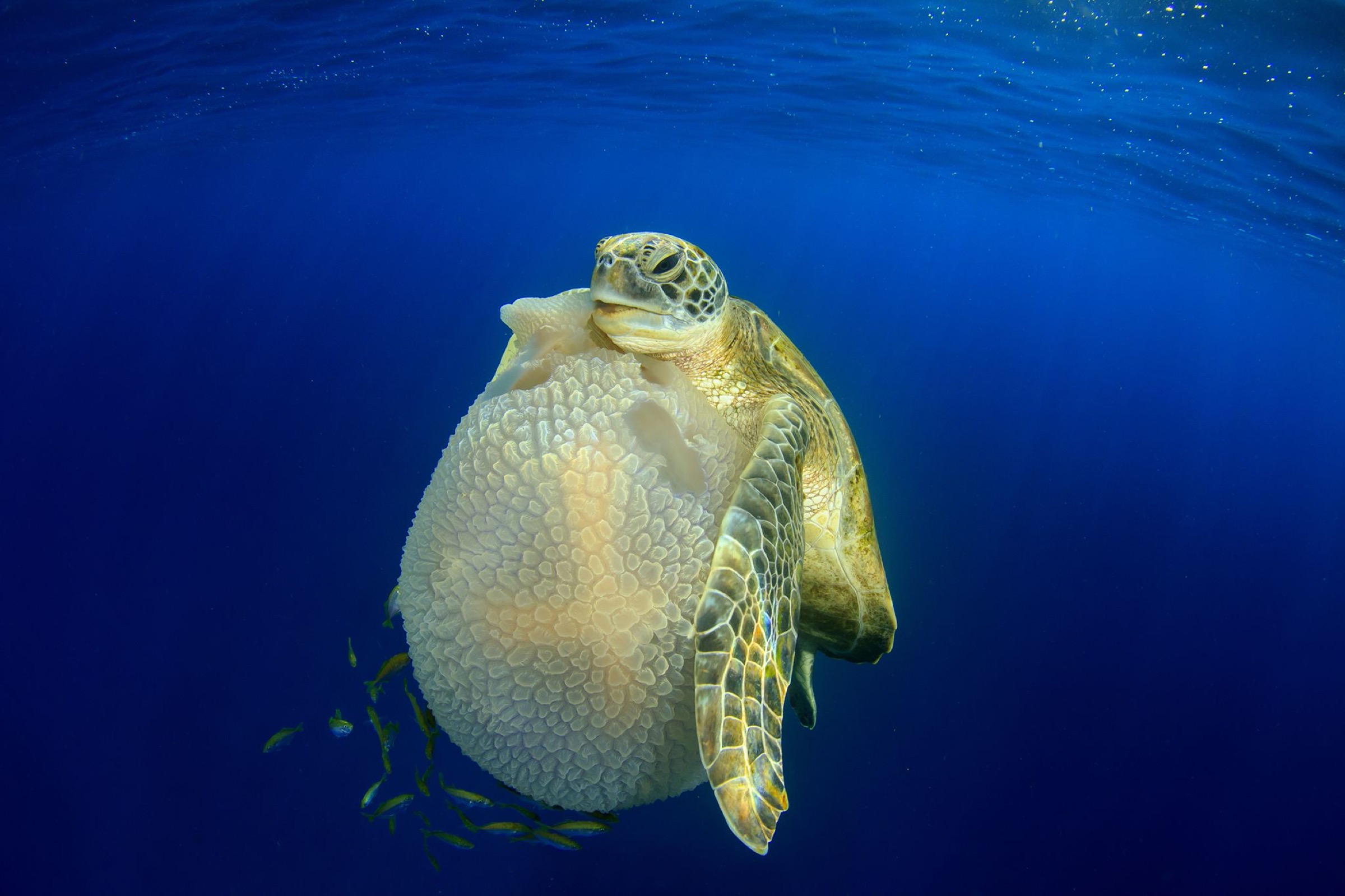 As adults, green sea turtles eat a mostly herbivorous diet, grazing on algae and pruning sea grass beds like underwater landscapers. However, juveniles often prey on invertebrates, including easy-to-nab jellyfish (the thick-skinned turtles appear to be immune to the stinging tentacles of even the most venomous species). Here in the cerulean waters off the coast of Thailand’s Similan Islands, a young green sea turtle (Chelonia mydas) stands guard over the tufted bell of a mosaic jellyfish (Thysanostoma thysanura). Its first few hungry nips at the gelatinous prey have altered the jelly’s buoyancy, forcing the turtle to cradle its meal with its flippers lest it sink to the bottom.

On this occasion, the turtle is lucky—while the jellyfish may be hard to handle, it is at least full of nutrients (even though jellies are made up mostly of water, they’re also rich in important vitamins and minerals). All too often, sea turtles mistake plastic bags for their intended prey, which can lead to a litany of sometimes-fatal health problems, from gut blockages to developmental delays. A study published last year in Global Change Biology estimates that at least half of the world’s sea turtles ingest plastic at some point in their lives. Endangered green sea turtles seem particularly susceptible to making this mistake—video tags have revealed that when a young turtle encounters a plastic bag, it will eat the debris six out of ten times.

Partly because of this data, a growing number of cities around the world have banned the commercial use of plastic bags. These measures, along with a suite of other conservation efforts, seem to be making a difference—this spring, the U.S. Fish and Wildlife Service announced that green sea turtle populations in Florida and the Pacific coast of Mexico have recovered sufficiently to allow these two breeding populations to be reclassified as threatened, rather than endangered. 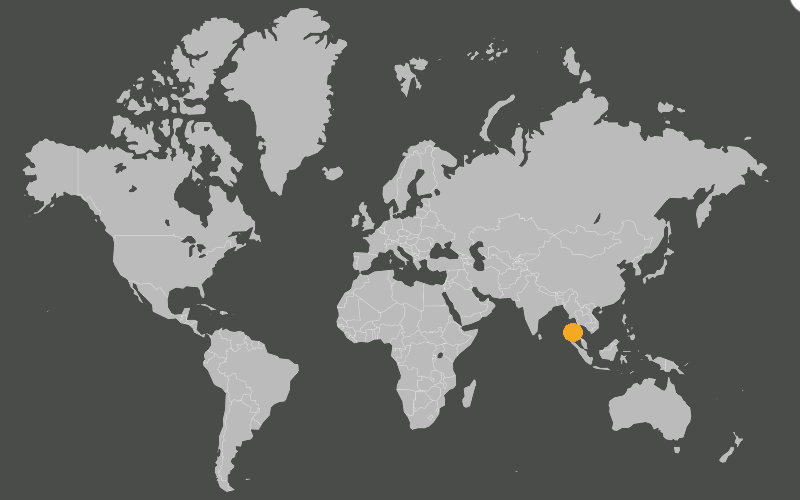 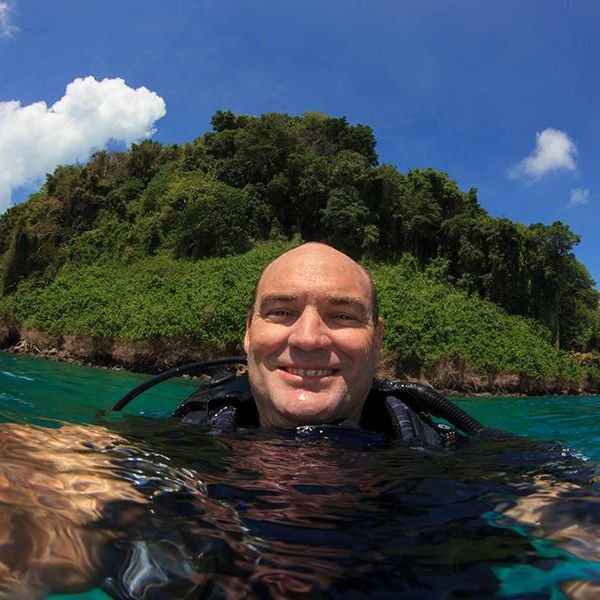 Originally from Zimbabwe, Richard Carey is a professional photographer and diving instructor. From October to May, he dives in the Similan Islands off the coast of Thailand, moving to Malaysia and Indonesia for the rest of the year. Carey’s photographs have been recognized by several prestigious photography competitions, including this year’s Underwater Photographer of the Year awards. Find more of his work at www.richardcareyphotos.com. 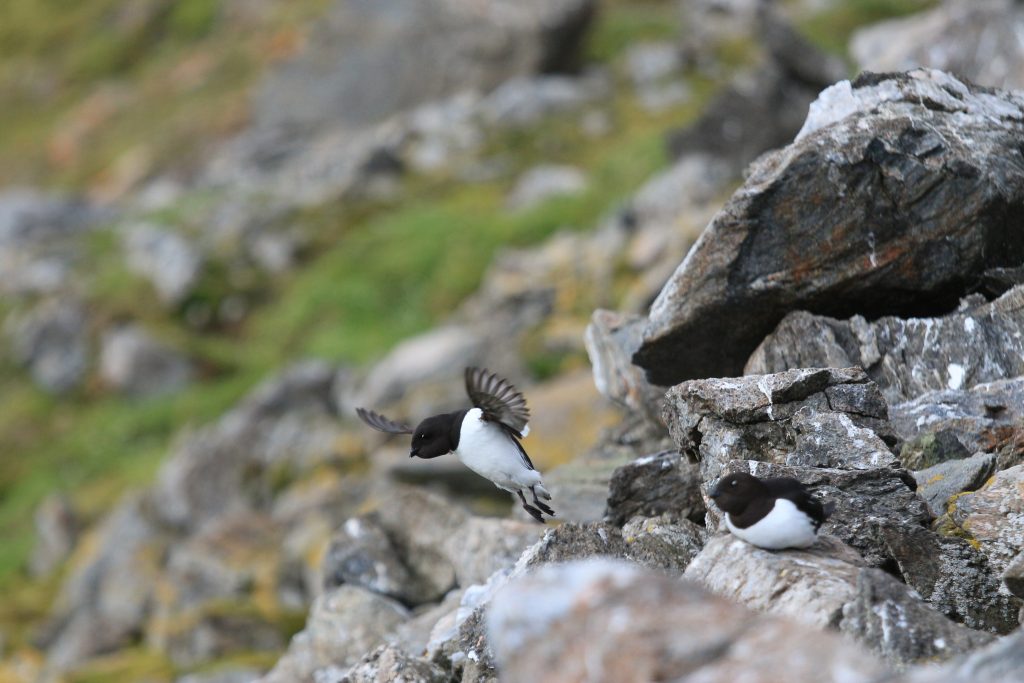 Sea Change 10.31.2017 Article - The Arctic Ocean is beginning to look and act more like the Atlantic. It's a shift that threatens to upend an entire food web built on frigid waters. 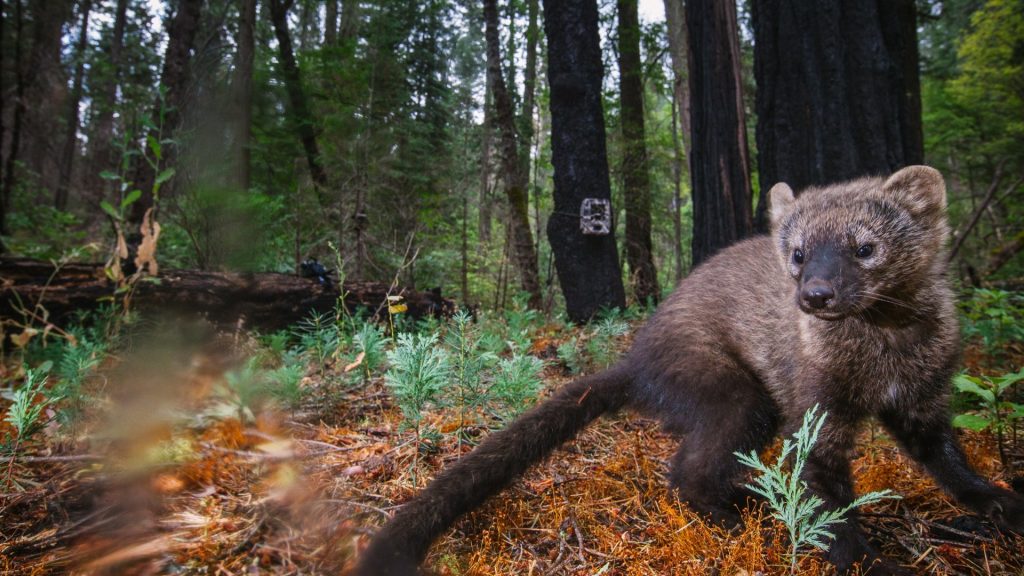 Forgotten but not Gone: The Pacific Fisher 05.23.2017 Video - Facing new threats—including toxins from illegal marijuana grows—the fate of this little-known mammal hangs in the balance. 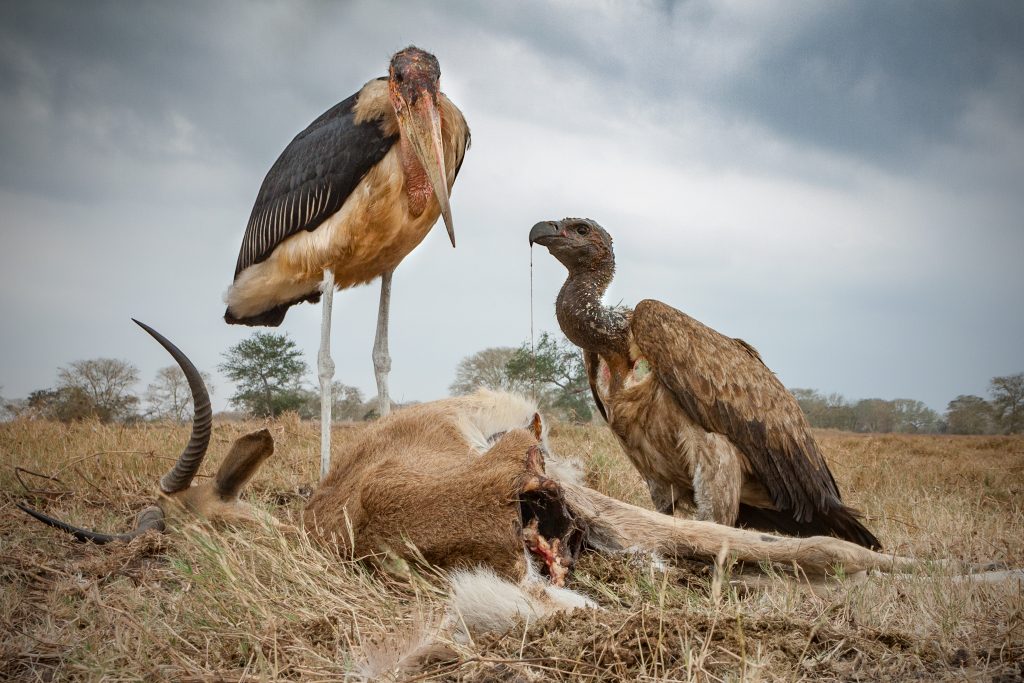 Vultures of Eden 10.19.2017 Photo Essay - What was once a popular vacation destination for Hollywood's elite has become a last stronghold for some of Africa's most beleaguered species.
Ocean Plastic Pollution Wild Life