As scientists were discovering a surprising detail about an often-overlooked frog, the last local population of the species was winking out of existence. The extraordinary story of England’s pool frog and the effort to bring it back.

Before the 1990s, the loud chattering call of the pool frog could be heard across the wetlands of East England. But when it began to grow silent, no one really paid much attention—until it was too late. It had always been assumed that the pool frog (Pelophylax lessonae) was a species introduced from mainland Europe, and therefore it received little conservation interest. Finally, one skeptical scientist decided to challenge this dogma. A group of researchers rallied together to analyze bone anatomy, bioacoustics, genetics, and ecology. Ultimately, their research proved that this population had, in fact, always been present in the United Kingdom. But just as this vital information was being published, the northern pool frog croaked in England for the very last time.

With its rightful place in the ecosystem now confirmed, the species’ loss from England’s wetlands suddenly became a major conservation crisis and priority. The Amphibian and Reptile Conservation Trust and Natural England joined forces to attempt an ambitious de-extinction effort for England, using animals from the closest genetic population still in existence in Sweden. Over the past 15 years, they’ve worked tirelessly to restore habitat and implement rigorous biosecurity protocols to safely fly a group of frogs across the North Sea and establish a native population once more. 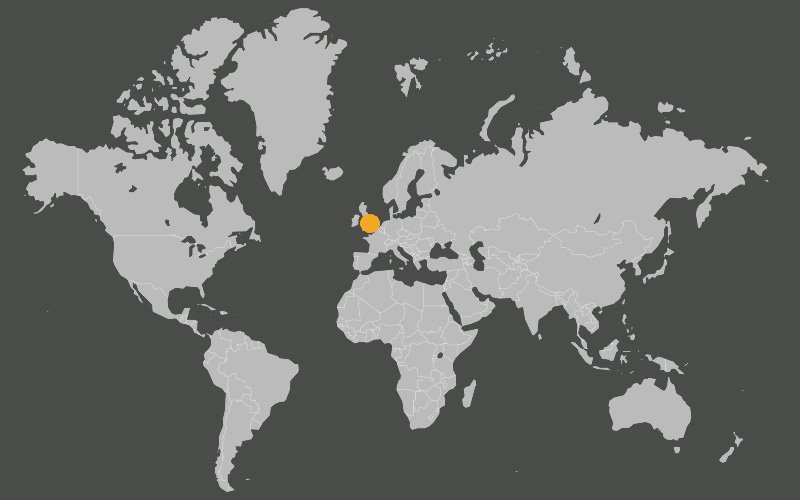 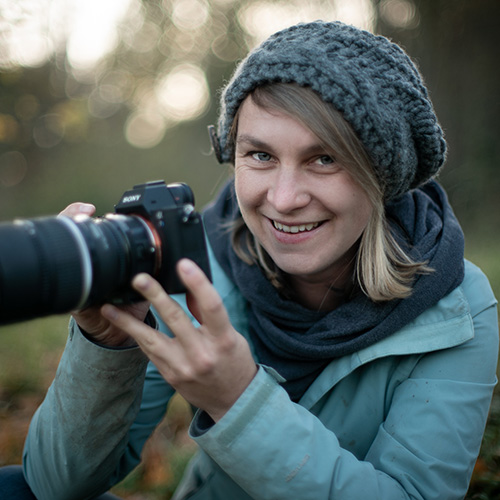 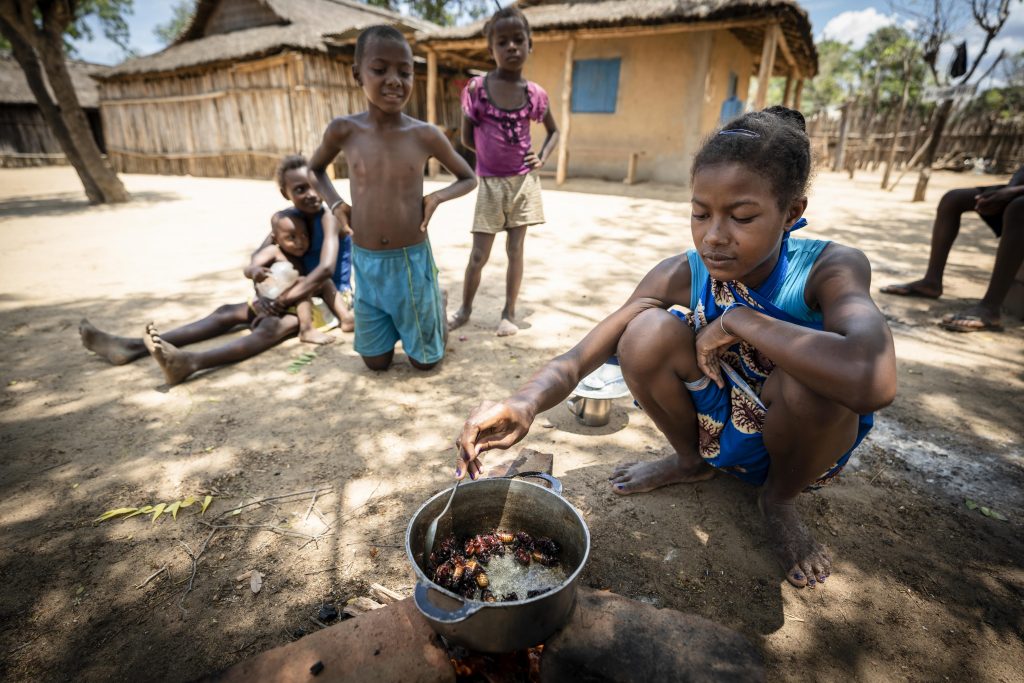 Farming Insects to Save Lemurs 03.19.2020 Article - A reimagined approach to an age-old practice is helping to fight malnutrition in Madagascar—and may have the added benefit of protecting the island nation's imperiled primates and the forests they call home. 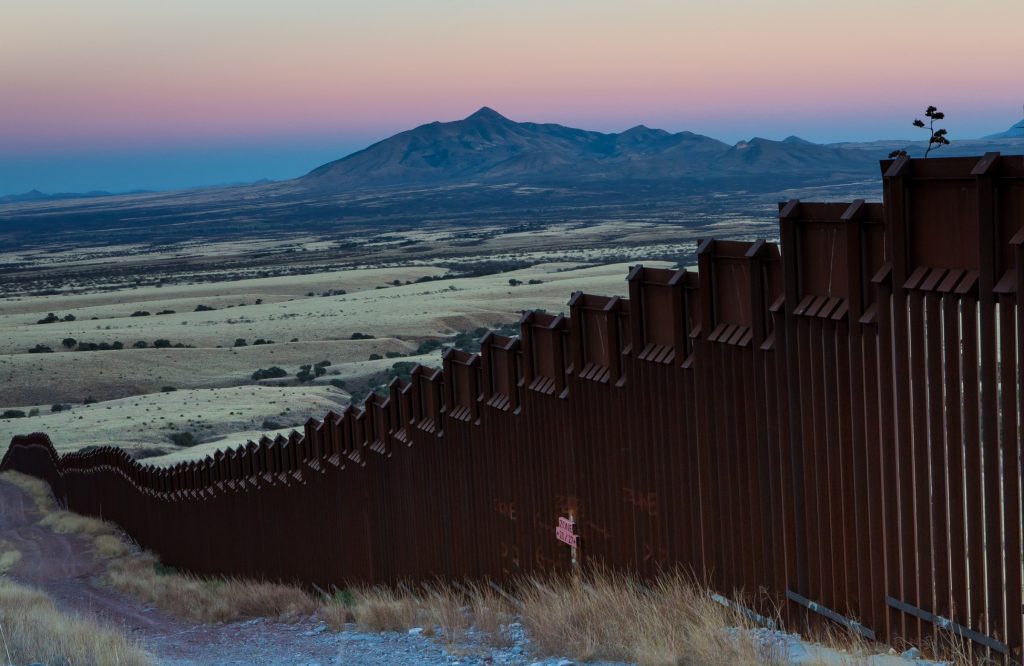 Up Against the Wall 09.06.2017 Article - The U.S.-Mexico borderlands contain some of the most biologically diverse ecosystems in either country. Trump’s wall would imperil all of it. 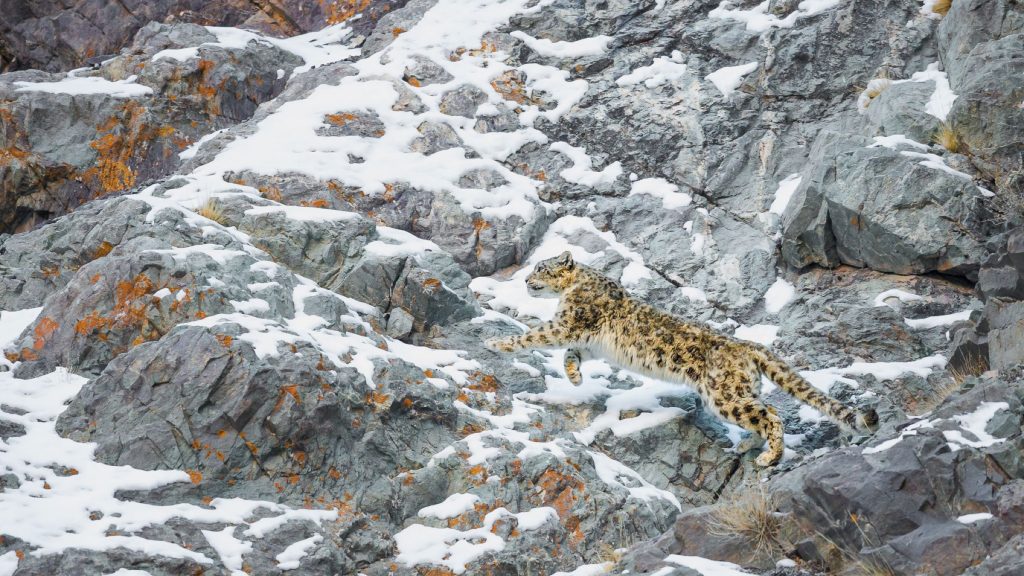 Hiding in Plain Sight 08.23.2016 Spotlight - In one of the world’s harshest environments, and pressured by human encroachment, blending in is the snow leopard’s best option.
Amphibian Conservation Ecosystem England Frog Native Solutions Wetland