The smallest chameleons on Earth perform one of the most explosive movements in the animal kingdom.

It’s no secret that chameleons possess remarkable tongues. Aristotle first described the breathtaking speed of chameleon tongue projection around 300 B.C. But the tongue lashings these lizards deliver to unsuspecting prey happen in such a blur that scientists have historically understood very little about the mechanisms that make them possible. Now, with the help of new imaging technology, University of South Dakota scientist Christopher Anderson is unfurling the mysteries behind one of the most amazing fast-food feats on the planet. Armed with a high-speed camera—and a homemade “cricket trapeze”—Anderson has recorded tongue strikes from chameleons large and small. One species, a chameleon tiny enough to fit on your thumb, projects its tongue at a rate of 2,590 meters per second squared (8,497 feet per second squared). That’s equivalent to a car going from 0 to 60 (miles per hour) in one hundredth of a second. No reptile, bird, or mammal has ever been documented achieving such astounding acceleration. What’s the secret to the chameleon’s special skill? Anderson’s 3,000-frame-per-second videos are revealing some surprising answers. 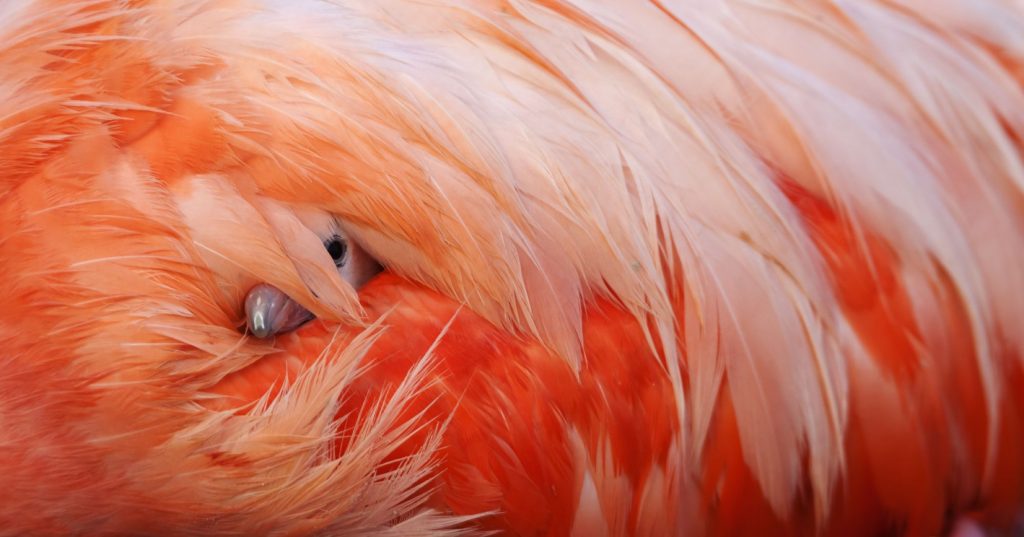 The Big Picture 2018 05.01.2018 Photo Gallery - From the beautiful to the bizarre, this photographic showcase of life on Earth shines a light on some of our planet's most amazing species and places. 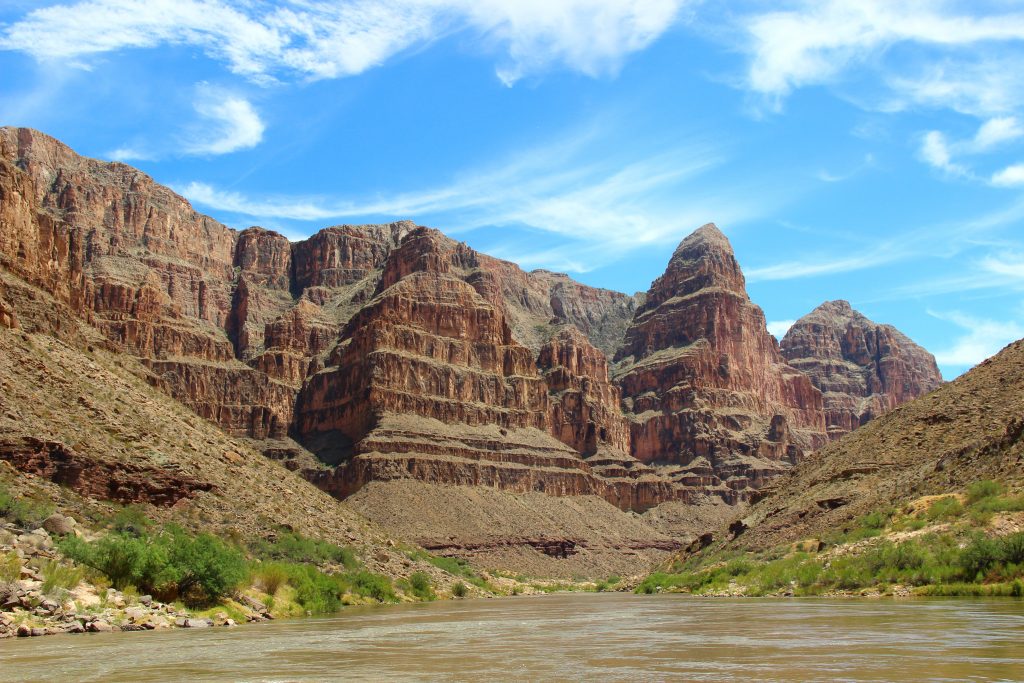