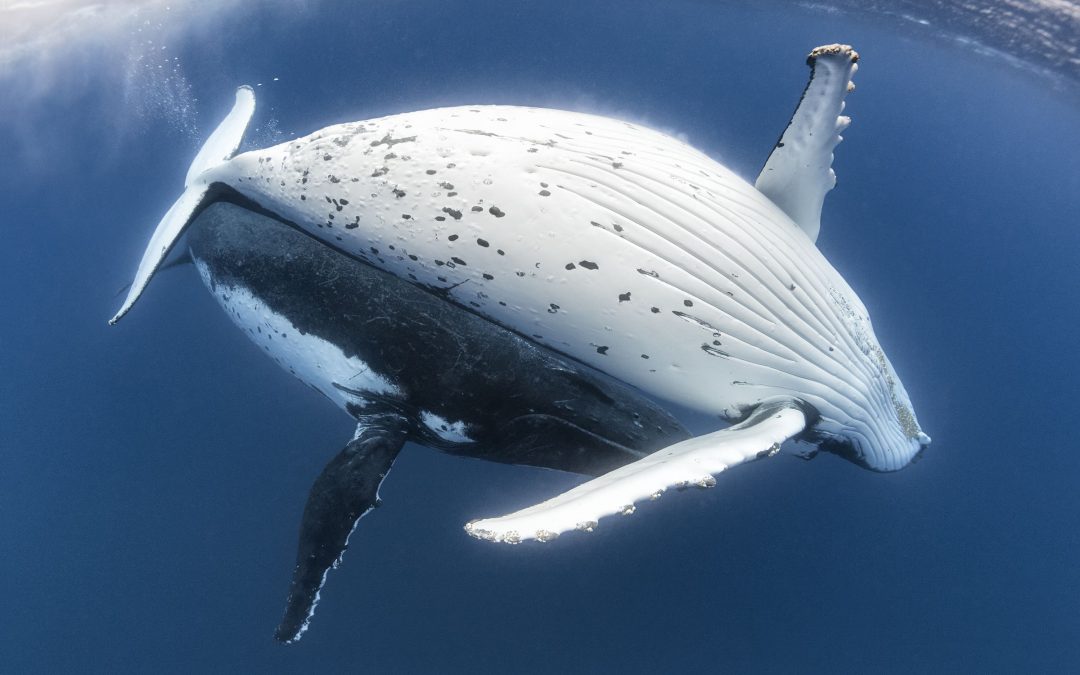 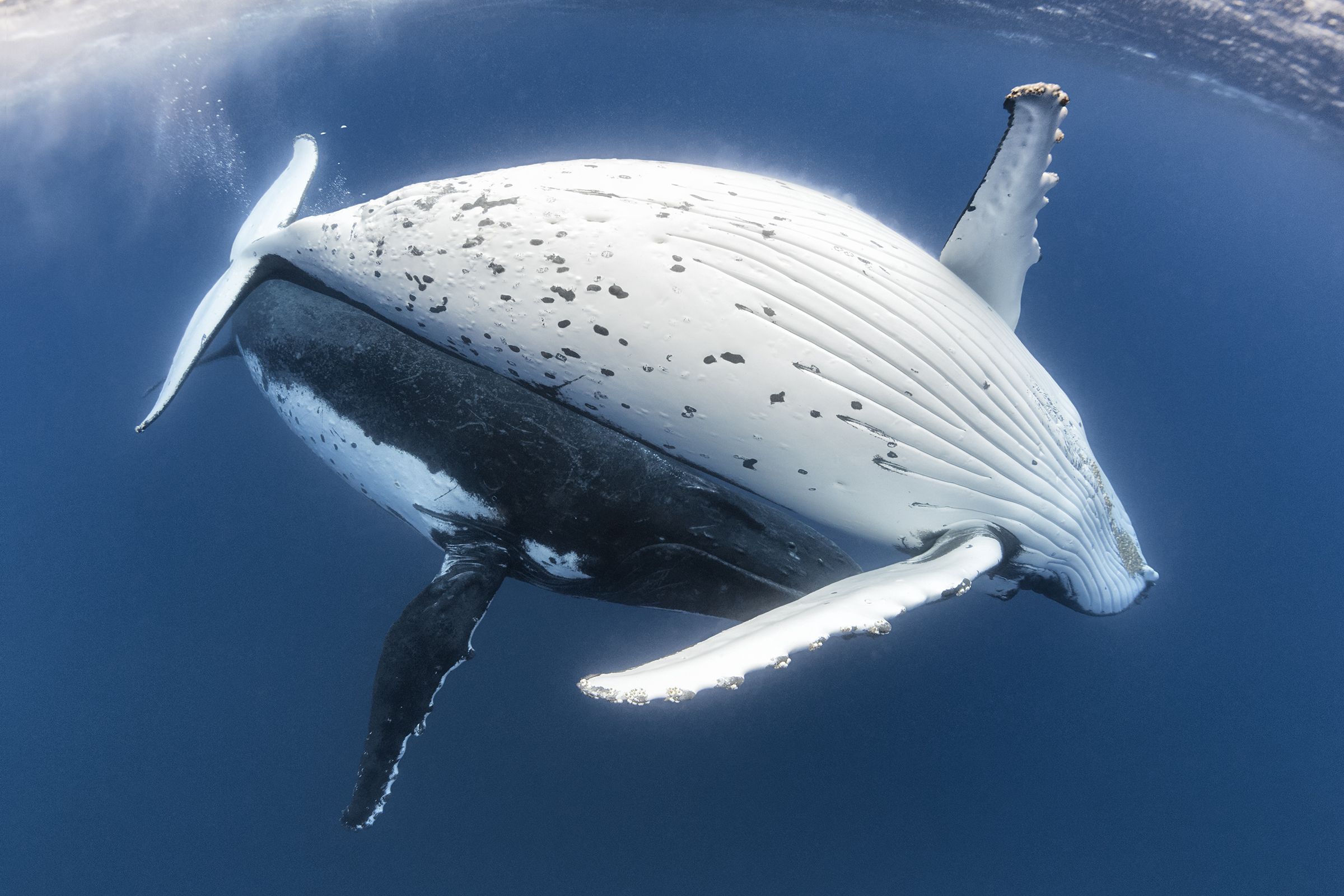 Every winter, travelers from afar converge on the islands of Tonga to witness an amorous ocean spectacle. Between 1,000 and 2,000 humpback whales (Megaptera novaeangliae) make their way here each year to mate and calve in the tropical waters of the South Pacific. Photographer Tony Wu, who is renowned for his stunning whale portraits (like these jaw-dropping shots of a superpod of sperm whales) can’t resist joining them; for the past 16 years, he has made his own annual migration to Tonga to capture this impassioned social gathering.

While humpback whales can be found around the globe, this particular population spends its summers in the frigid waters off Antarctica, feasting on krill (Euphausia superba). They convert these calories to blubber, which must sustain them for their epic 4,800-kilometer (3,000-mile) journey north to Tonga—and for the energetic breeding activities to come.

To start, male humpbacks spar in competitive displays called “heat runs,” fighting to attract the attention of a single female and to earn the privilege to mate. Wu has witnessed many a heat run over the years, and loves photographing what he describes as “all-out pec-slapping, bubble-blowing, body-slamming, tail-whacking, guttural snorting, full-contact chaos.”

The aggression of these heat runs is nowhere to be found, however, once a courtship ritual begins. Having won the right to court a female, a humpback male becomes a gentle giant, caressing the female with his pectoral fins and sliding tenderly against her. In addition to these smooth moves, male humpback whales also sometimes sing elaborate songs—like this one, recorded as Wu free-dove to photograph the performer. Although researchers have captured many such recordings, they still aren’t sure why the whales sing. In fact, many humpback whale courtship rituals remain largely mysterious.

For Wu, that mystery only adds to the romance. “In my opinion, courtship couples engage in the most beautiful of humpback whale displays,” the photographer wrote in his blog. “Heat runs are all about power, testosterone, and chest-thumping; courtship is about grace, elegance, emotion.” 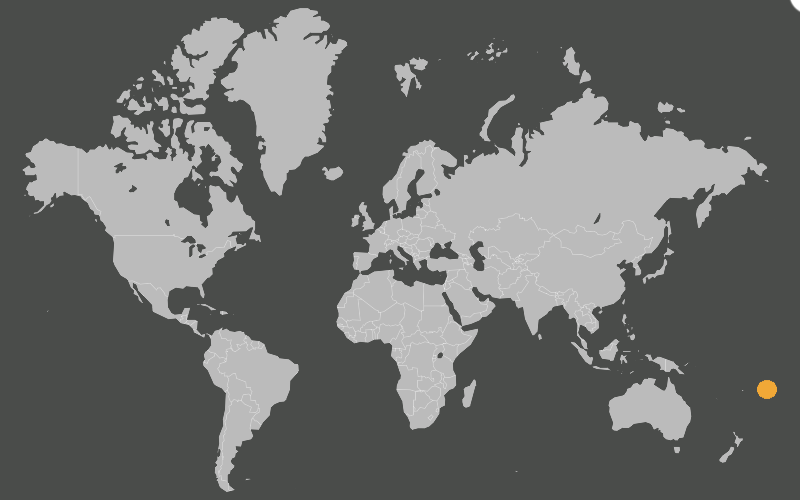 Hide and Glow Seek 10.24.2017 Spotlight - The secret to this squid’s disguise lies in its relationship with a smaller, brighter species.

The Forest Between Us 01.23.2018 Photo Essay - Western lowland gorillas dwell deep in the forests of the Congo Basin, but their days may be numbered if we can’t bring them into the light.
Behavior Courtship Humpback Mating Ocean Pacific Tonga Whale Wild Life