Almost every May and June, hundreds of millions of South African sardines (Sardinops sagax) embark on a 1,500-kilometer (930-mile) journey so spectacular that the modest term “sardine run” hardly seems an appropriate descriptor. As the fish follow a narrow band of cool water up the coast of South Africa to the nutrient-rich shores of KwaZulu-Natal Province, they get squeezed into dense, shimmering shoals that can measure more than 7 kilometers long, 1.5 kilometers wide, and 30 meters deep—congregations so large they can easily be seen from the air. It’s difficult to comprehend the sheer size of these shoals, but this comparison helps: Scientists estimate that in terms of biomass, the KwaZulu-Natal sardine run rivals East Africa’s great wildebeest migration.

Not surprisingly, this massive marine migration attracts attention from a wide variety of predators, many of which follow the sardines up the coast to KwaZulu-Natal. While birds, sharks, fish, and marine mammals all participate in the feeding frenzy, one species usually leads the charge: long-beaked common dolphins (Delphinus capensis). These cooperative hunters gather by the thousands to feast on the plentiful fish, herding their prey into tightly-packed “bait balls” and driving the fish toward the surface where they are easier to catch—a strategy South African photographer Chris Fallows captured in this photo. Once the dolphins round up this all-you-can-eat buffet, other predators are quick to take advantage of the simple meal.

Unfortunately, this life-sustaining sardine run doesn’t happen every year. Scientists have observed that if ocean temperatures in the region don’t drop below 21 degrees Celsius (70 degrees Fahrenheit) during the Southern Hemisphere’s winter months, the cool-water-loving sardines stay put instead of heading north. Non-run years were once a rarity, but as temperatures have warmed over the past few decades, these off-years have become more frequent, sending impacts rippling through the ecosystem.

Recent research by scientists at Rhodes University suggests that common dolphins, at least, are quite resilient in the face of these changes. When sardines are in short supply, these highly intelligent animals often make up for the lost calories by hunting chub mackerel (Scomber japonicus) instead. Still, the dolphins undoubtedly miss the bounty of the sardine runs in these off-years, as do the people who live along the KwaZulu-Natal coast—the “greatest shoal on Earth” is a prime opportunity for both ecotourism and commercial fishing operations, activities that can collectively generate more than 50 million rand ($4 million) in revenue for the region’s communities each year. 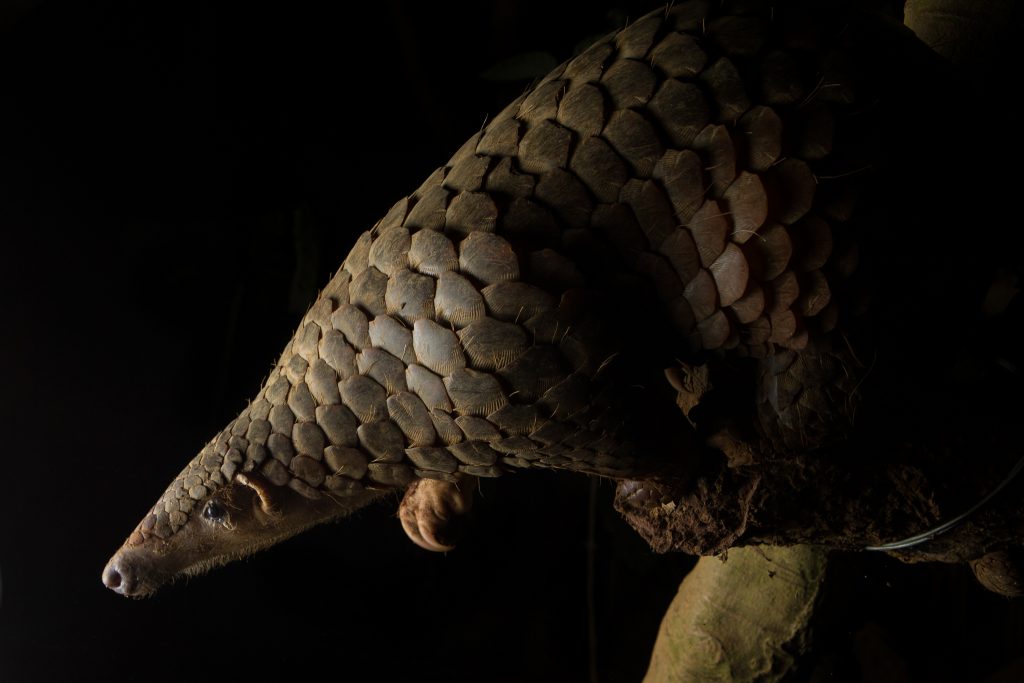 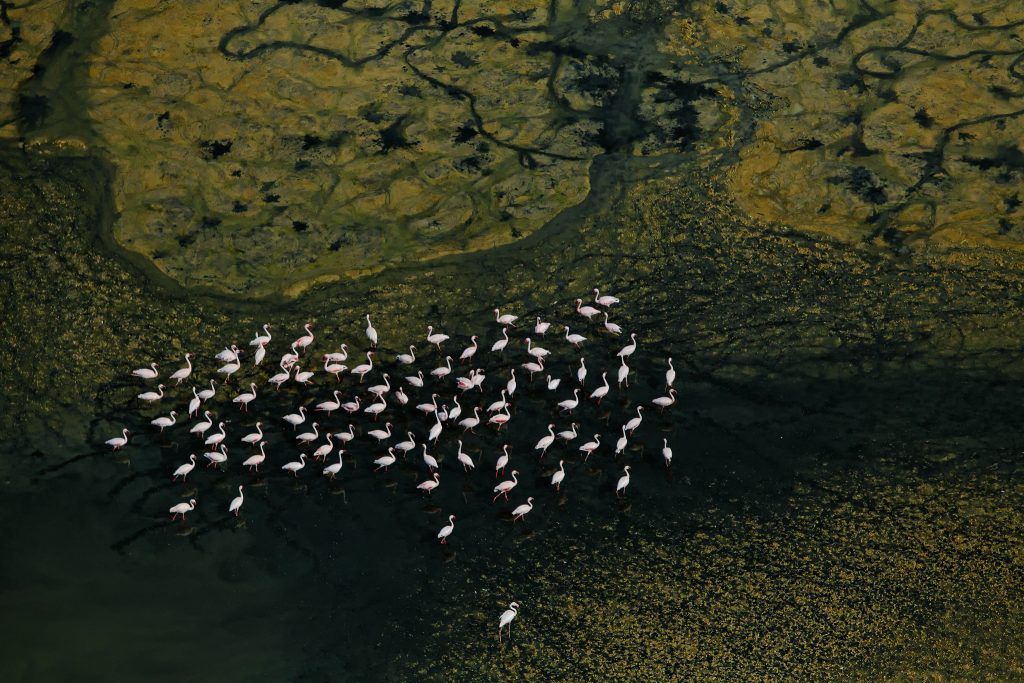 March of the Flamingos 06.21.2016 Photo Essay - In the harsh, hot soda lakes of East Africa, flamingos thrive, and now scientists are beginning to understand how these birds live where other species die. 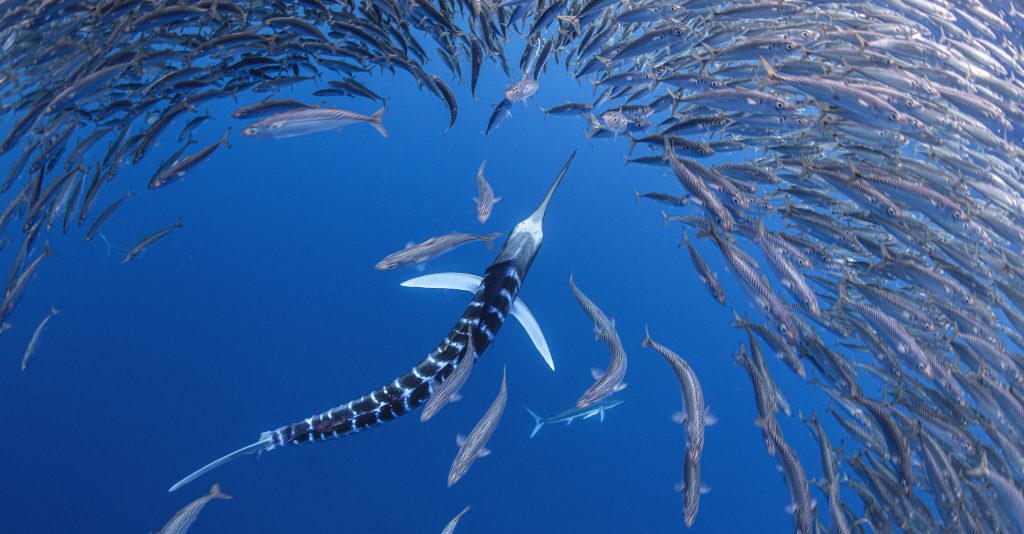 Billfish Bounty 11.25.2020 Spotlight - A striped marlin slices through a shoal of baitfish, a beautiful reminder of the struggle between predator and prey—as well as the fragility and importance of healthy ecosystems.
Adaptation Climate Dolphin Ocean Predator Prey Sardine Systems Wild Life