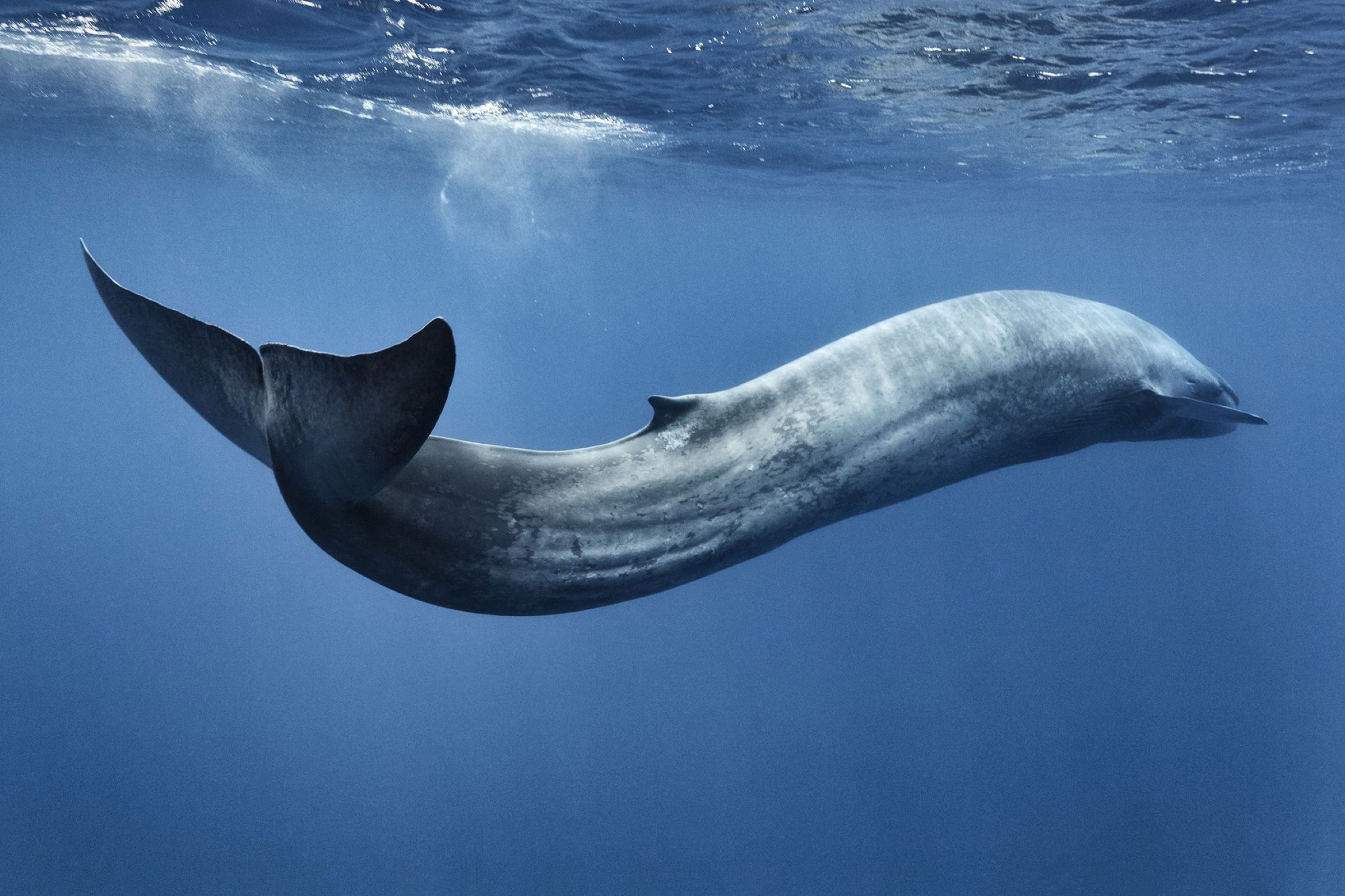 Despite their massive size, blue whales are rarely seen. Though still widely distributed throughout all of the world’s major oceans (except the Arctic), their numbers are a small fraction of what they used to be. Estimated at 10,000 to 25,000 individuals, the current global population of blue whales is thought to be just 3–11 percent of what it was in 1911, when modern commercial whaling operations were first beginning to ramp up.

Fortunately, whaling was largely eliminated as a threat to the species when the International Whaling Commission (IWC) granted the blue whale protection in 1966, and then set catch limits at zero in 1986. Since those protections were put in place, blue whale populations have begun to rebound, but slowly—largely due to the fact that the species’ average generation time is 31 years. The International Union for Conservation of Nature (IUCN) currently lists the species as Endangered.

The rarity of blue whales is not the only reason these animals are a challenge to find—and photograph. Few photographers know these challenges better than Tony Wu, who has devoted much of his career to photographing whales in some of the world’s remotest stretches of ocean. “It’s difficult to approach blue whales,” Wu says. “They’re large and usually move quite quickly.” This particular whale, however, seemed to be curious about the photographer as he entered the water from his small boat, approaching closely and swimming slowly enough that Wu could keep up with it as it caught its breath at the surface. Unlike many of the whales Wu encounters, this individual revisited him several times following its deep dives. In all, the whale visited Wu seven times that day, giving the photographer the rare opportunity to capture not only the creature’s massive size, but also its grace. 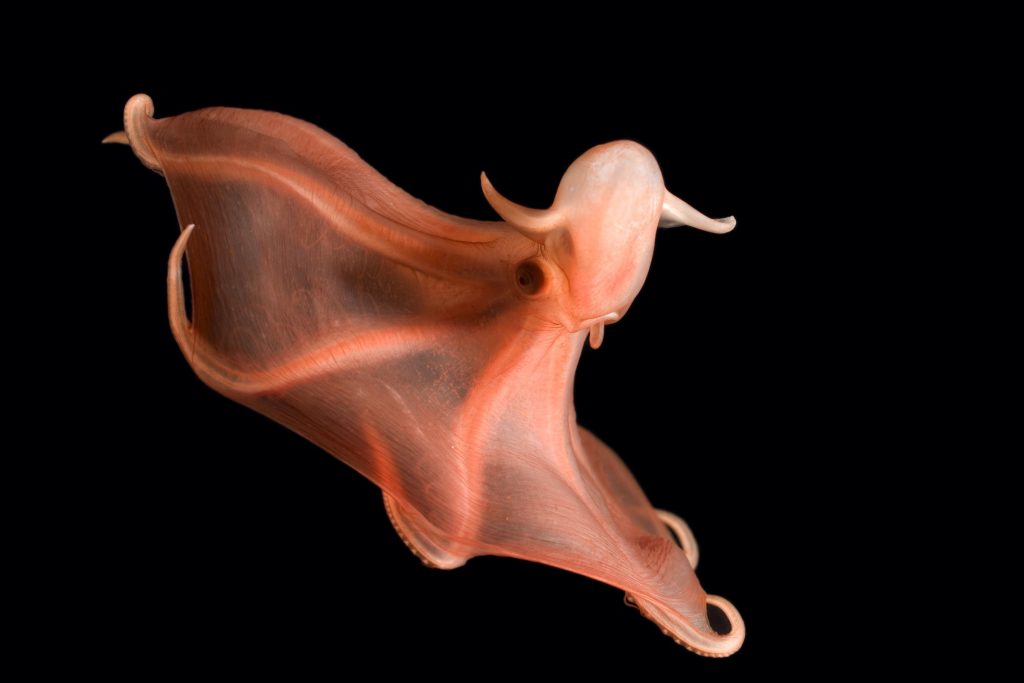 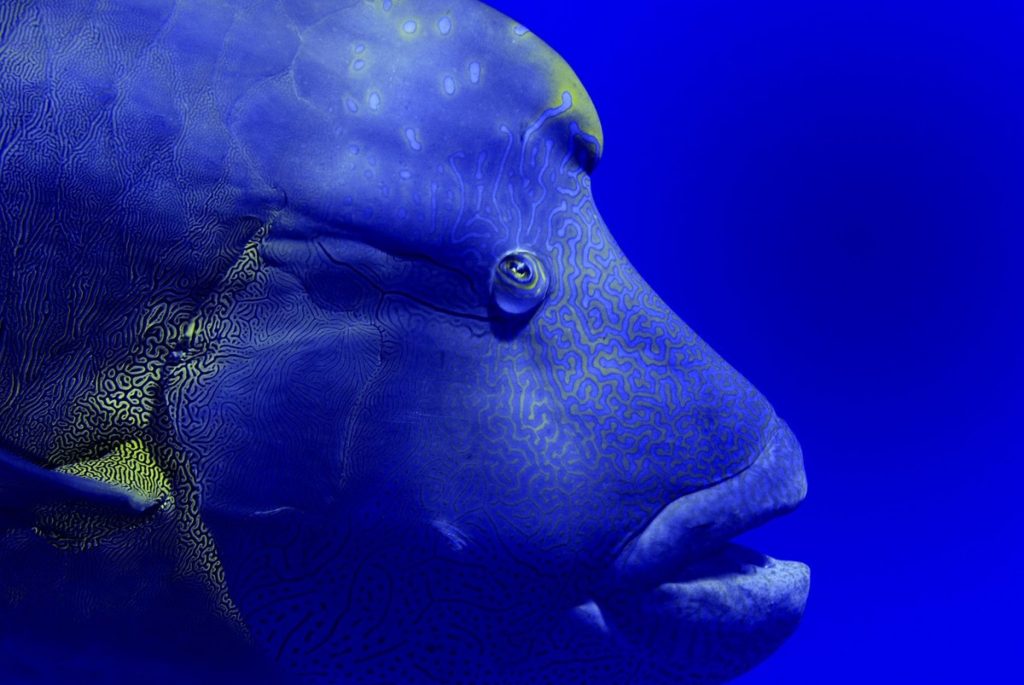 For the Love of Fish Lips 01.18.2017 Spotlight - In a truth-is-stranger-than-fiction tale, a fish’s lips have become both its most prized asset and its greatest liability.