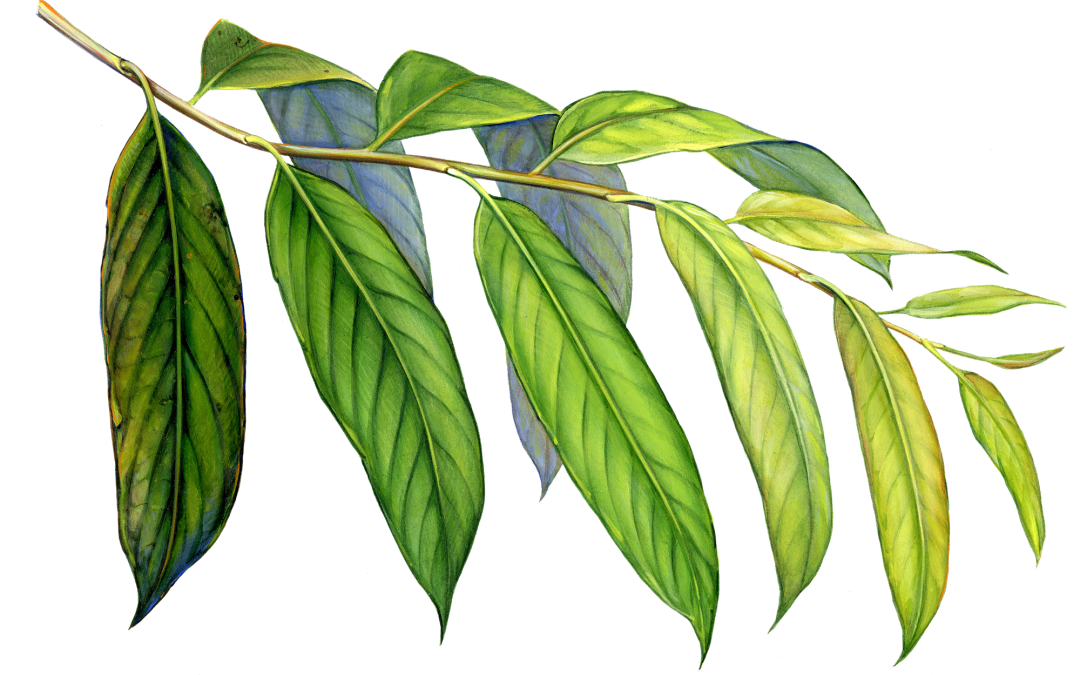 A tropical rainforest’s ability to take a deep breath depends in large part on a somewhat surprising factor—the age of its leaves.

When Scott Saleska first began studying the Amazon rainforest, he knew the critical role that forests play in the health of the planet. As trees in the forest photosynthesize, they produce life-giving oxygen and pull in carbon dioxide—including some of what humans pump into the atmosphere as we burn fossil fuels. But the trees’ rate of photosynthesis isn’t constant. Before launching their nearly two-decade-long study, Saleska and his colleagues assumed—based on research in temperate forests and on ecological models—that photosynthesis would peak during the wet season, when the rainforest appears to be at its lushest. When the scientists looked closely, though, they found just the opposite: The rainforest, at least in in north-central Brazil’s Tapajós National Forest, is most productive when conditions are driest. To understand why, and what these findings might mean for the health of the forest in a changing climate, the researchers have studied the ecosystem at every possible scale—from leaf to landscape.

A close look at the rainforest’s leaf emergence patterns revealed a surprise—the forest produces relatively few new leaves during the seven-month wet season. By the end of this season, about 90 percent of leaves in the forest are at least six months old (almost ancient by rainforest leaf standards). Because old leaves are less efficient than younger, mature leaves at converting carbon dioxide (CO2) into carbohydrates, photosynthesis slows considerably during this time.

Despite long periods without rainfall the forest’s five-month dry season is a period of rebirth in the rainforest canopy. Having dropped their old leaves at the end of the wet season (July), trees begin to grow new foliage. By November, leaves less than six months old outnumber older leaves. This shift in leaf “quality,” as scientists describe it, leads to a 27 percent increase in photosynthesis in the dry season compared to the wet season. 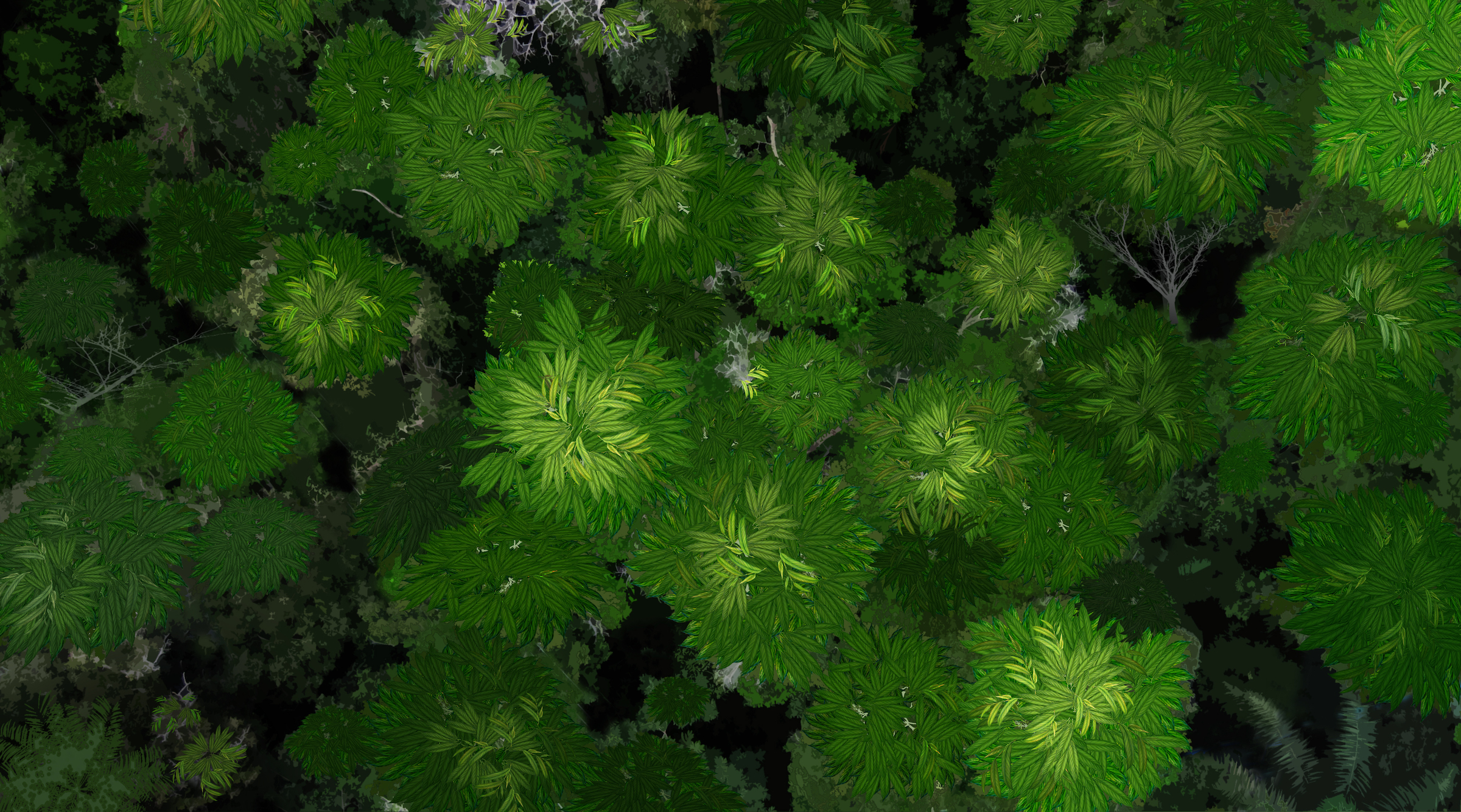 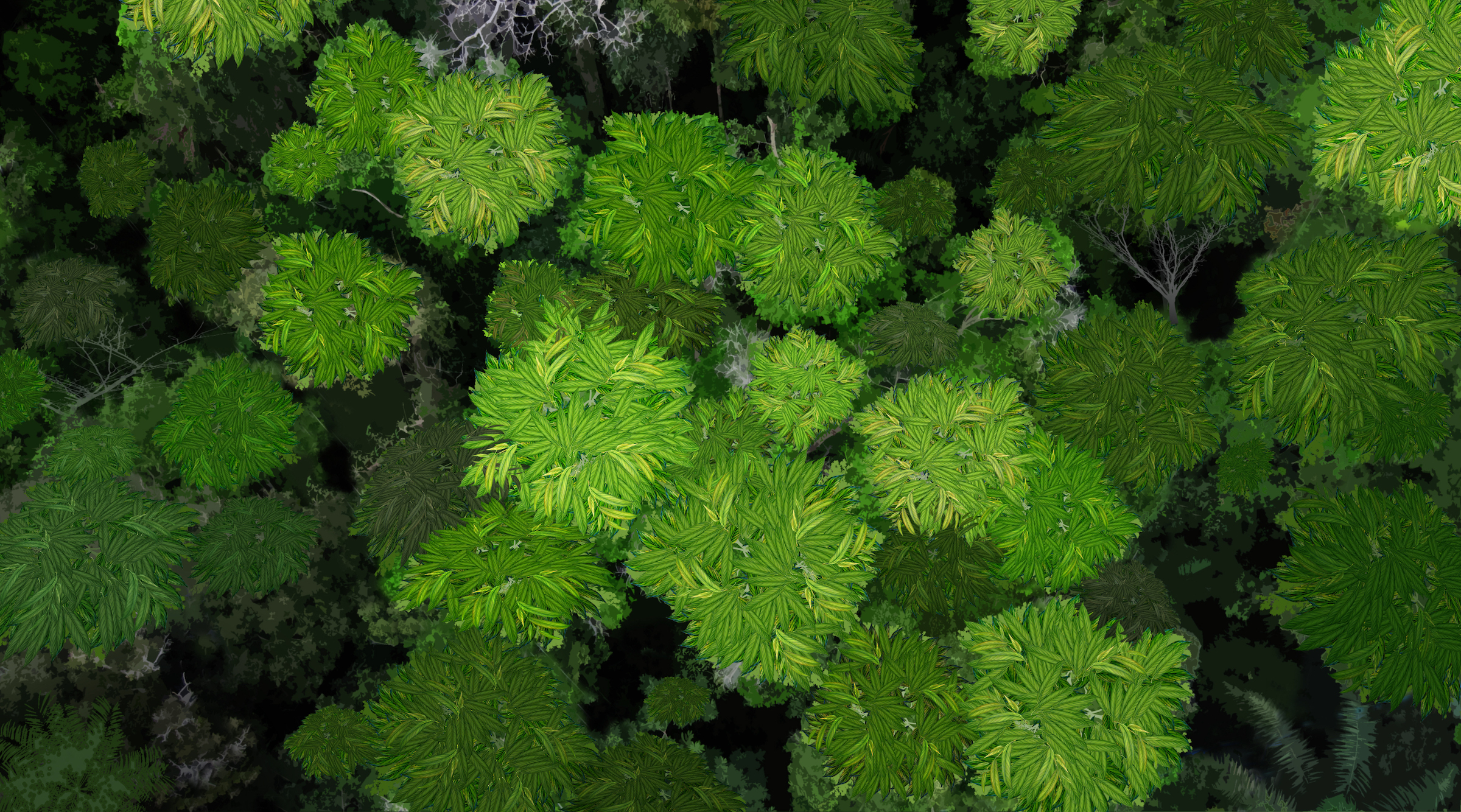 One of the most surprising discoveries by scientist studying the Tapajós ecosystem is that the number of leaves in the forest changes very little over the course of the year, but the age, or quality, of the leaves varies tremendously.

When they first emerge, young leaves aren’t great photosynthesizers. It takes about two months for them to fully develop the structures (chloroplasts) and synthesize the chlorophyll and enzymes needed for photosynthesis.

Maximum photosynthetic efficiency doesn’t last long in the leaves of most trees—generally only three months or so. Brief as it is, this is an important phase, as mature leaves can take in nearly twice as much CO2 as old leaves.

Nearly as soon as a leaf has fully matured, its photosynthetic capacity begins to decline. One reason is a loss of chlorophyll, but leaves also become stiffer as they age, causing their pores (stomata) to be less efficient at pulling in CO2.

Since they first discovered that the Amazon rainforest is more productive—and therefore absorbs more carbon—in the dry season than in the wet season, researchers have spent more than a decade teasing out some of the many factors involved in this surprising seasonal variation. Their data suggest that the Amazon rainforest may be more resilient than previously thought in the face of the increasingly frequent and severe droughts that climate change is bringing to the region. Exactly where the limit to this resilience might be is something they’re rushing to understand. 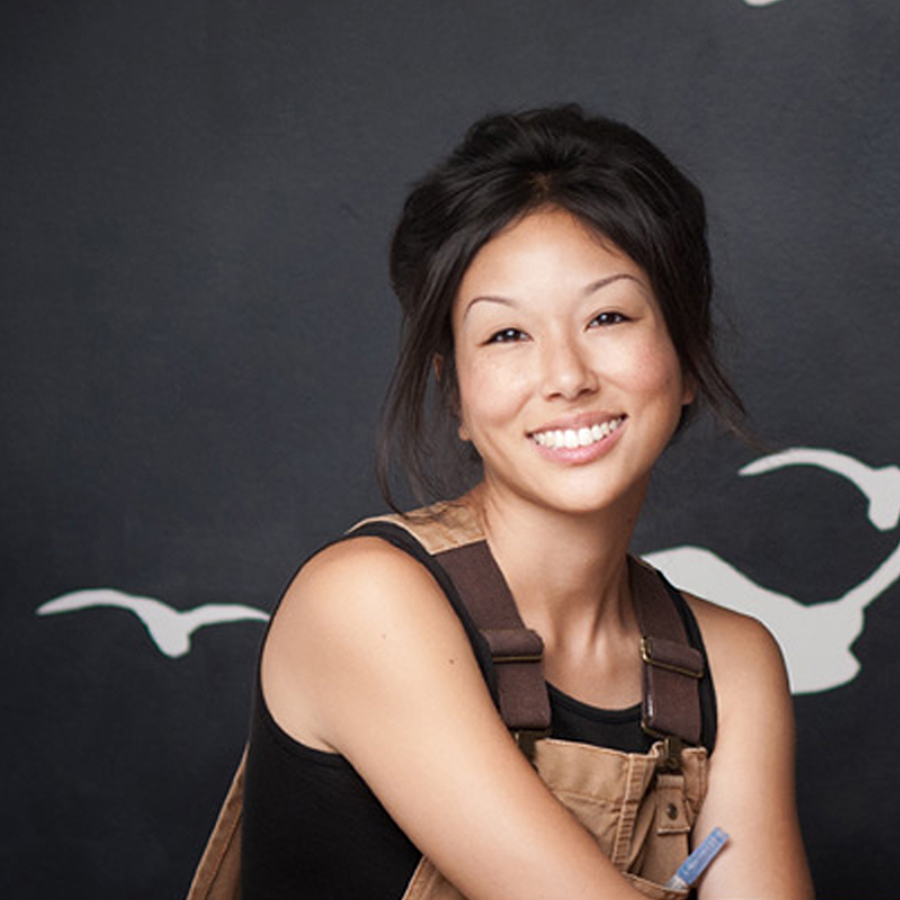 Jane Kim is an artist, science illustrator and founder of Ink Dwell, an art studio with the mission to inspire people to love and protect the Earth one work of art at a time. She developed her passion for art as a child by obsessively painting flowers and bears on her bedroom walls. She received more formal training at the Rhode Island School of Design and then Cal State Monterey Bay, where she received a Certificate in Science Illustration. She has created works for institutions including the Cornell Lab of Ornithology, National Aquarium, de Young Museum, Smithsonian, and Yosemite National Park. She still enjoys painting flowers and bears, though nowadays she doesn’t get in trouble for painting on the walls. 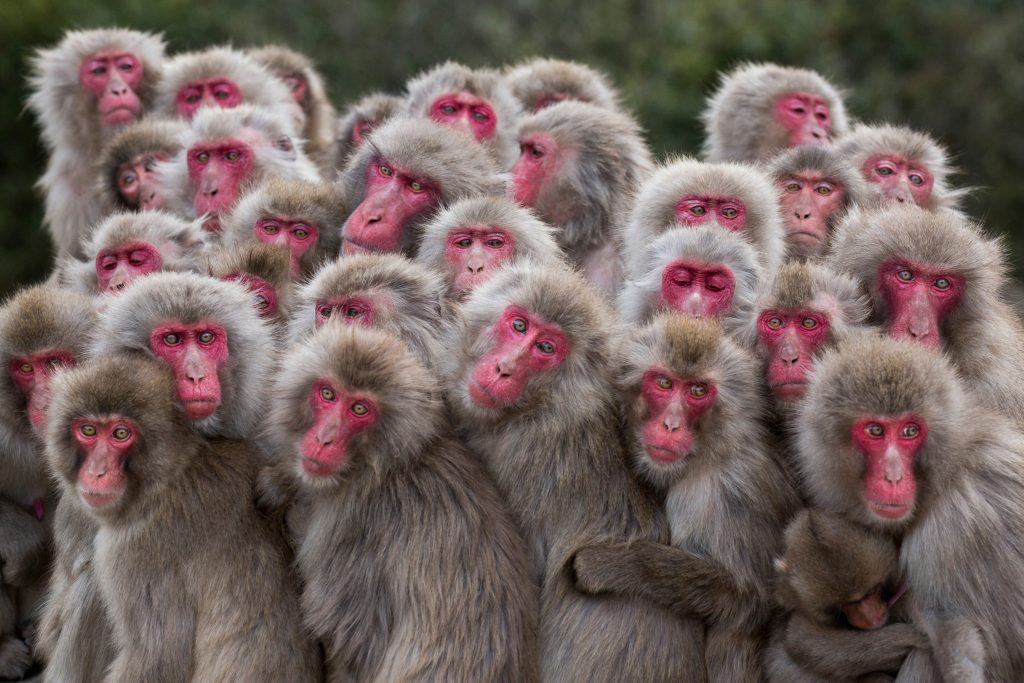 The Big Picture 06.20.2017 Photo Gallery - A showcase of amazing creatures and gorgeous environments—some threatened, some thriving—from around the globe

Can Wild Foods Save the Amazon? 10.23.2018 Article - Peruvian chefs and Amazon dwellers hope the answer is yes—and that the path to salvation will be sabroso.

The Big Picture 2020 05.05.2020 Photo Gallery - From the beautiful to the bizarre, this photographic showcase of life on Earth shines a light on some of our planet's most amazing species and places.
Carbon Dioxide Climate Discoveries Leaf Photosynthesis Rainforest Systems