Fire on the Reef 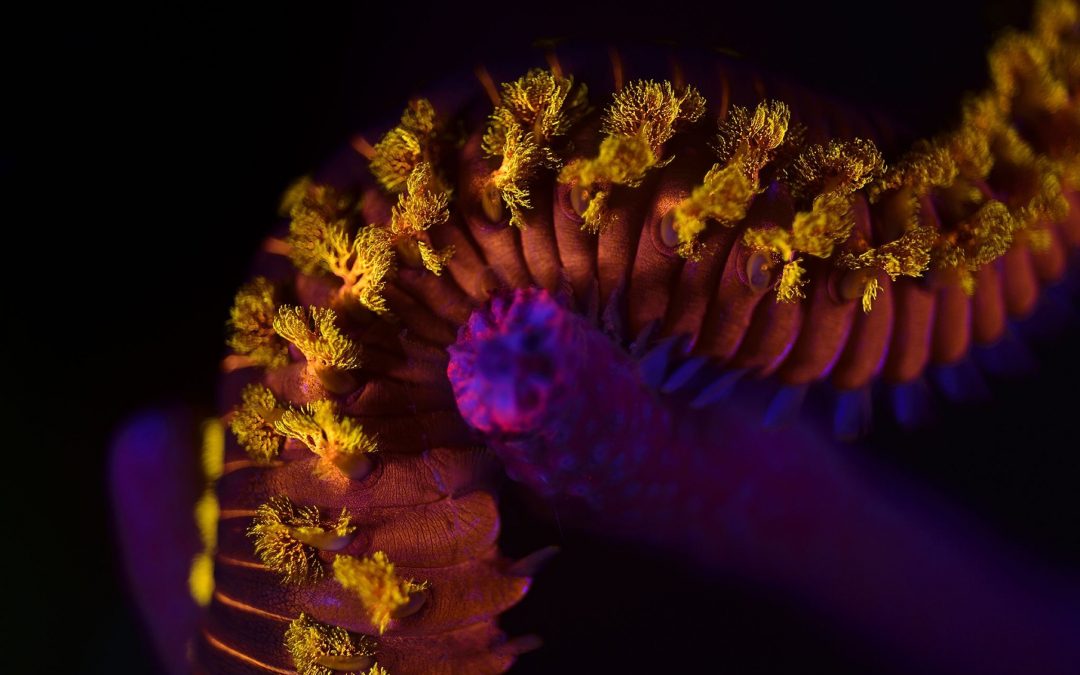 The bearded fireworm (Hermodice carunculata) is best known by divers for its arsenal of neurotoxin-packed bristles, which cause a lingering burning sensation whenever they pierce human skin. But these reef residents deserve their common name for another reason as well: When seen through the right eyes, they glow bright yellow and red, their gill filaments fluttering like flames. The secret to their fiery display? The worms produce a special protein that absorbs blue light and reemits it at a longer, lower-energy wavelength, creating fluorescent colors that are typically invisible to humans but send bright signals to many other reef inhabitants. To illuminate this Seussian scene for bioGraphic readers, photographer Solvin Zankl bathed a patch of Bonaire reef in both UV and blue lights and used an orange filter on his camera lens—a combination that allows human eyes to detect fluorescence.

Coral reefs have always been regarded as colorful places, especially when they’re shallow enough to be within reach of the full spectrum of light wavelengths. But in 1962, scientists made the first of a series of discoveries that revealed a whole new world of color on the reef—they found a protein in a hydrozoan jellyfish (Aequorea victoria) that emitted green fluorescent light. Since then, fluorescent proteins have been found in dozens of other ocean dwellers, including corals, crustaceans, marine worms like the bearded fireworm, and even fishes. Scientists have proposed a wide variety of functions for these proteins, including the possibility that they could serve as a natural sunscreen by converting harmful UV radiation into harmless, lower-energy light. However, the most frequent hypotheses suggest that animals use their fluorescent colors to communicate with potential mates or predators.

Scientists are interested in these fluorescent proteins for much more than just their role in reef communication. In the 1990s, researchers discovered how to insert the genetic code that produces these proteins into the cells of other living animals, including humans. A boon for biomedical research, this breakthrough allowed scientists to attach fluorescent markers to genes in dividing cells and—with the help of a special light—watch the progression of diseases like cancer for the first time. Today, fluorescent proteins are being used to study diseases such as AIDS and Alzheimer’s. As this work progresses, scientists continue to search coral reef communities for even brighter fluorescent signals. They hope to find a protein that emits a light strong enough to penetrate thicker, denser bone and muscle tissue, a property that would facilitate efforts to see, understand, and repair brain and spinal cord damage deep within the body. Unlikely ambassadors for reef conservation, bearded fireworms and other fluorescing species are nonetheless a shining example of the immense value embedded in our planet’s coral reefs. 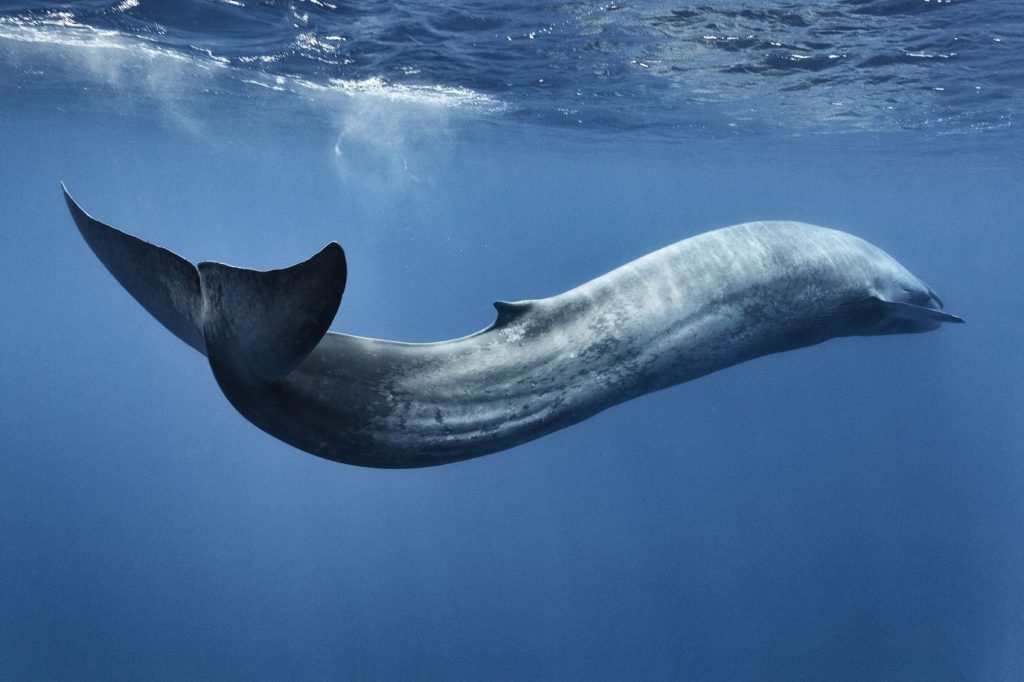