When photographer Chris Fallows spotted this southern giant petrel (Macronectes giganteus) feasting on a dead Antarctic fur seal pup (Arctocephalus gazella) near South Georgia Island, he knew to keep his distance. The species has a memorable defense strategy, Fallows says. Young petrels in the nest will often projectile vomit foul-smelling stomach oil if a daring wildlife photographer or other perceived threat gets too close.

Spending much of their lives in the frigid Antarctic, these long-distance migrants endure a tough existence, on both land and the high seas. To survive, southern giant petrels must consume more calories than almost any other bird on the planet, so their feeding habits are necessarily versatile. The birds’ massive, curved beaks enable them to rip open carcasses and gorge on the entrails of seals and whales that wash ashore. They’re also known to feed on squid, krill, and fish in the open ocean, and can be fearsome birds of prey, attacking penguins and other seabirds in pursuit of a meal.

But their nearly insatiable quest for flesh also puts petrels in harm’s way. Although they live far from human population centers, the meat they scavenge from animals near the top of the food chain typically contains high levels of heavy metals and other contaminants, including flame retardant and DDT. Southern giant petrels also frequently trail fishing boats in search of scraps and other easy meals. Enticed by baited hooks, they can become entangled in nylon fishing lines and drown. In the late 1990s, nearly 4,000 giant petrels were killed in just two years of unregulated long-lining in the Patagonia toothfish (Dissostichus eleginoides) fishery.

To mitigate this accidental catch, international agreements (like the Agreement on the Conservation of Albatrosses and Petrels) have since urged fishermen to work at night when the birds are less active, and to use weighted lines that sink beneath the surface. While some giant petrel colonies have continued to decline, the global population has rebounded in recent years. Listed as Vulnerable by the International Union for Conservation of Nature during the early 2000s, the species was upgraded in 2009 to a status of Least Concern. 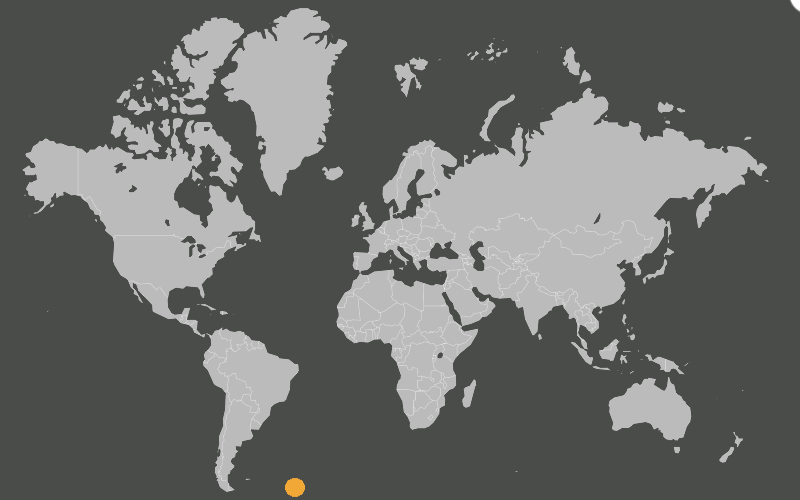 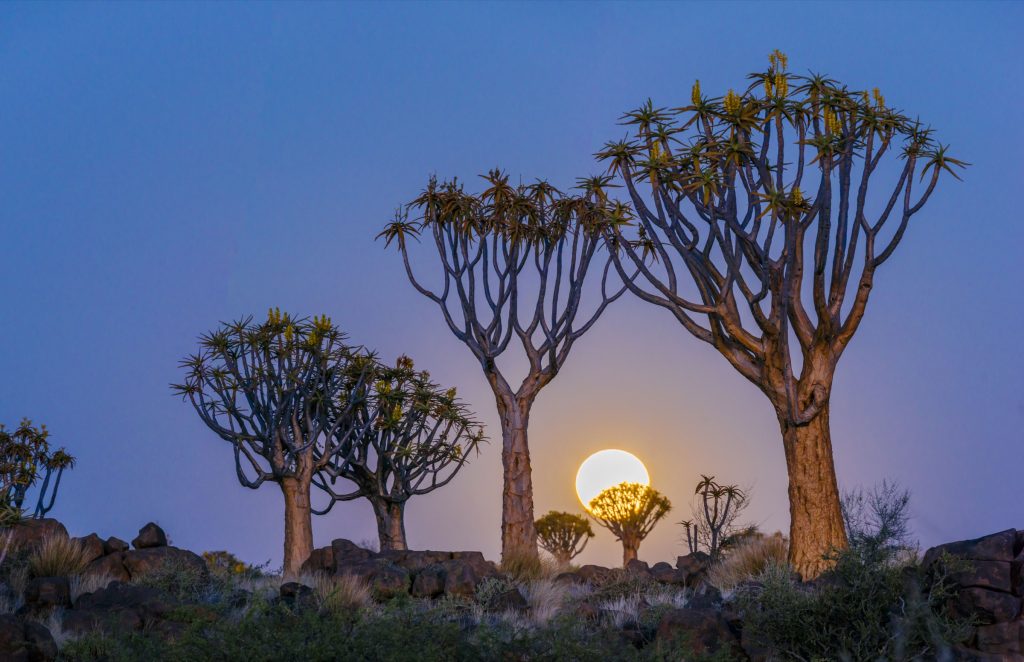 Quiver Kingdom 01.23.2018 Spotlight - Quiver trees thrive in arid conditions, but as climate change makes the Namib Desert hotter and drier, can these immobile icons find a way to beat the heat?

The Better to Bite You With 10.23.2018 Spotlight - Finding—and defending—prime fruit-picking perches is no easy task in the rainforest, but toucans have a few tricks up their beaks.
Antarctica Bird Migration Ocean Petrel Prey Scavenger South Georgia Island Wild Life