Dancing for Their Lives 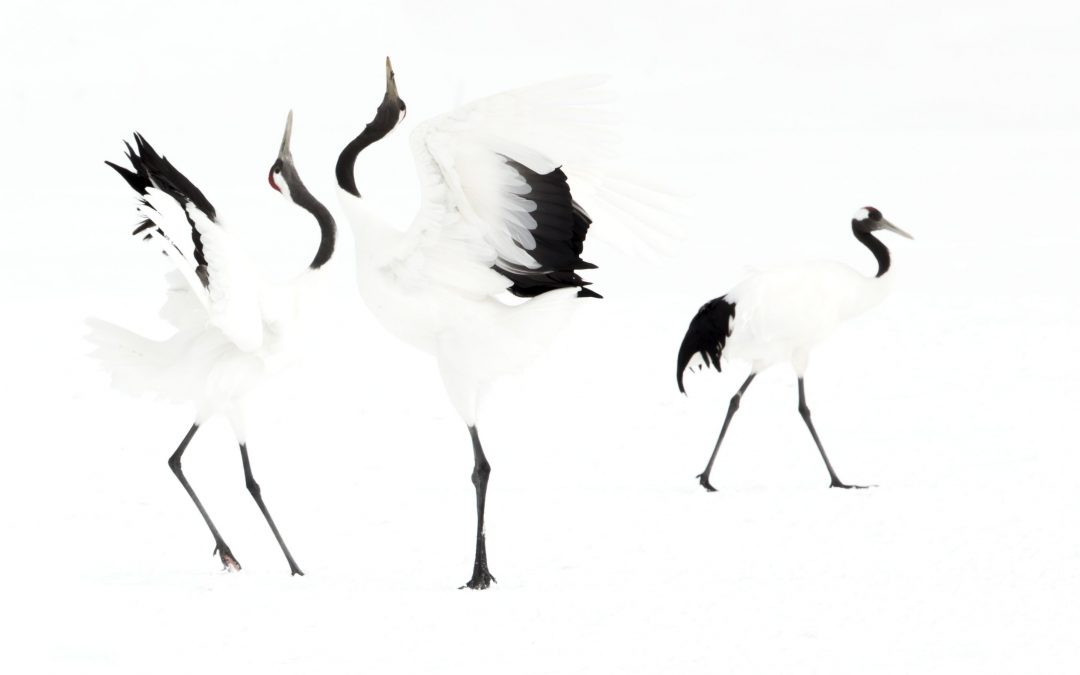 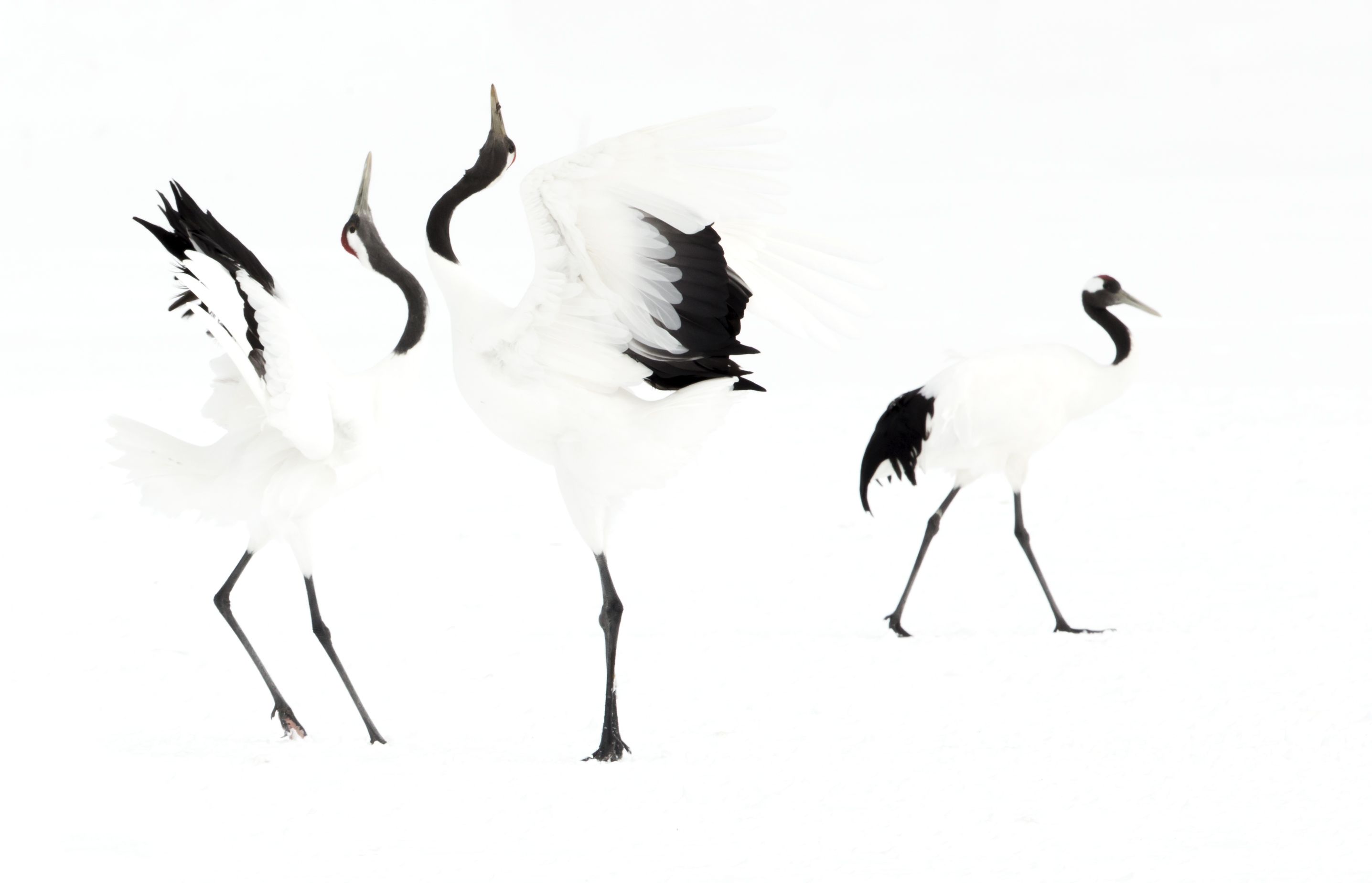 What’s the secret to maintaining a monogamous relationship for the long haul? For red-crowned cranes, anyway, the answer can be found on the dance floor. Regarded as symbols of both longevity and fidelity, red-crowned cranes (Grus japonensis) can live for up to 40 years in the wild, and they typically mate for life. To establish and nurture their long-term pair bonds, the birds regularly perform a synchronized courtship dance that is famous for its picturesque postures and balletic leaps.

While this fancy footwork helps to improve the odds of reproductive success between mates, it isn’t enough to ensure the longevity of the species. Across their breeding grounds in Russia, northeast China, Mongolia, and Japan’s island of Hokkaido, red-crowned cranes are threatened by the rapid disappearance and degradation of the wetlands that once supplied them with plentiful food and safe nesting sites. Today, these birds—classified as Endangered by the International Union for Conservation of Nature—are among the rarest avian species in the world.

On the eastern side of Hokkaido, however, a group of famers have demonstrated that hope is indeed a thing with feathers. A century ago, red-crowned cranes were thought to be locally extinct in Japan. Then, in the 1920s, islanders discovered a handful of birds nesting in the remote Kushiro marshes, and they began providing food for the cranes each winter. Eventually, Hokkaido’s population of red-crowned cranes began to recover. While the birds still face an uncertain future (the marshlands where they nest continue to shrink, and the birds are increasingly dependent on humans for food), the resident population of red-crowned cranes now totals more than a thousand individuals. Toward the end of winter each year, the cranes reward their caretakers by gathering in open fields to stage one of nature’s most elegant ensemble numbers—a graceful and athletic display in which each pair of birds prepares for breeding season with an elaborate pas de deux. 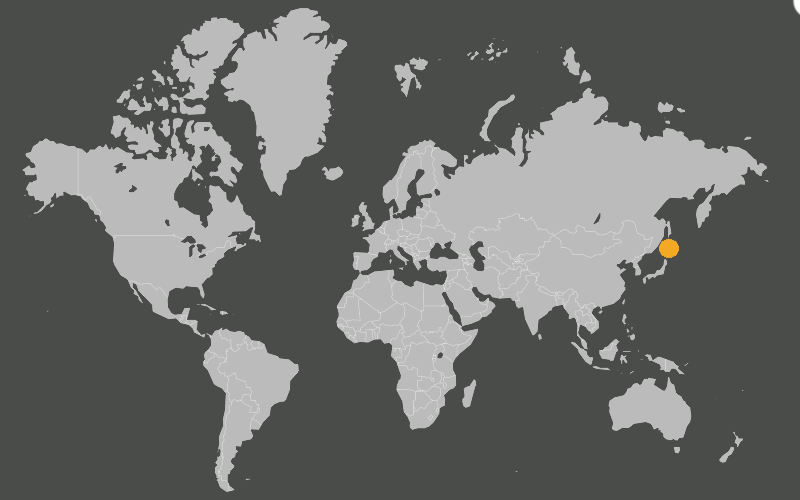 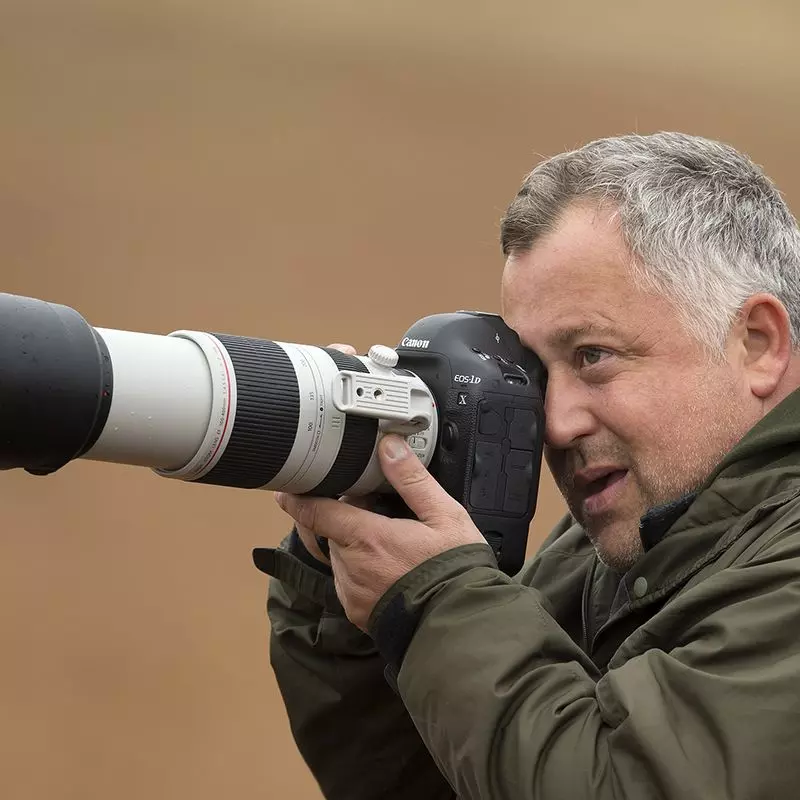 Danny Green is a multiple award-winning wildlife photographer based in the UK. He has been photographing the natural world for more than 25 years. For the past seven years, Green has been working on a project to document the Arctic and sub-Arctic regions of northern Europe. This body of photographic work formed the backbone of his new book, “The Long Journey.” 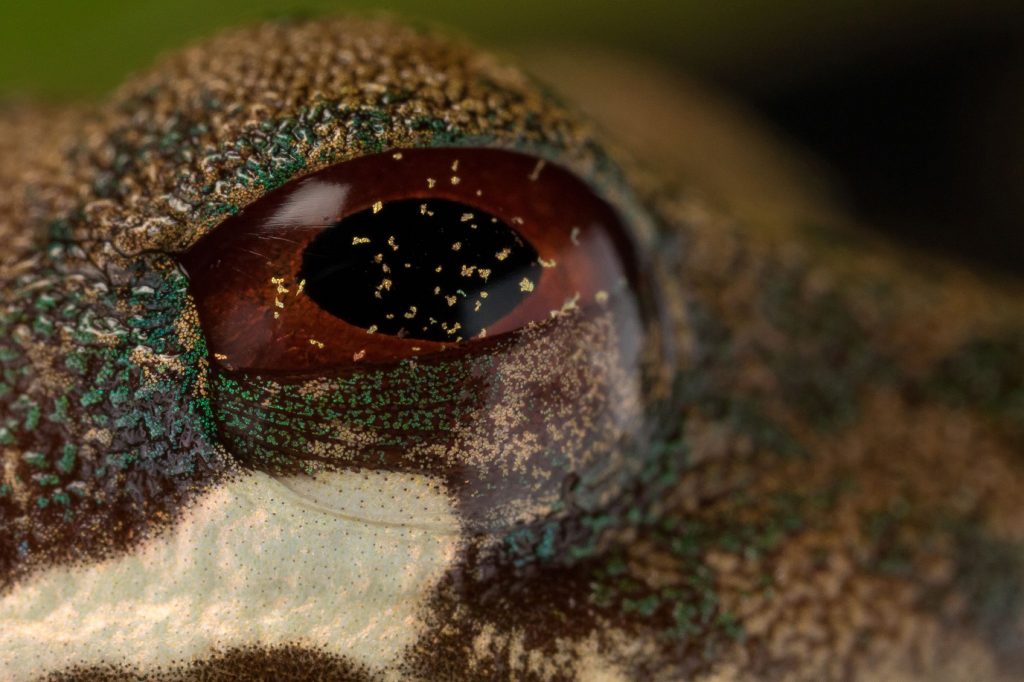 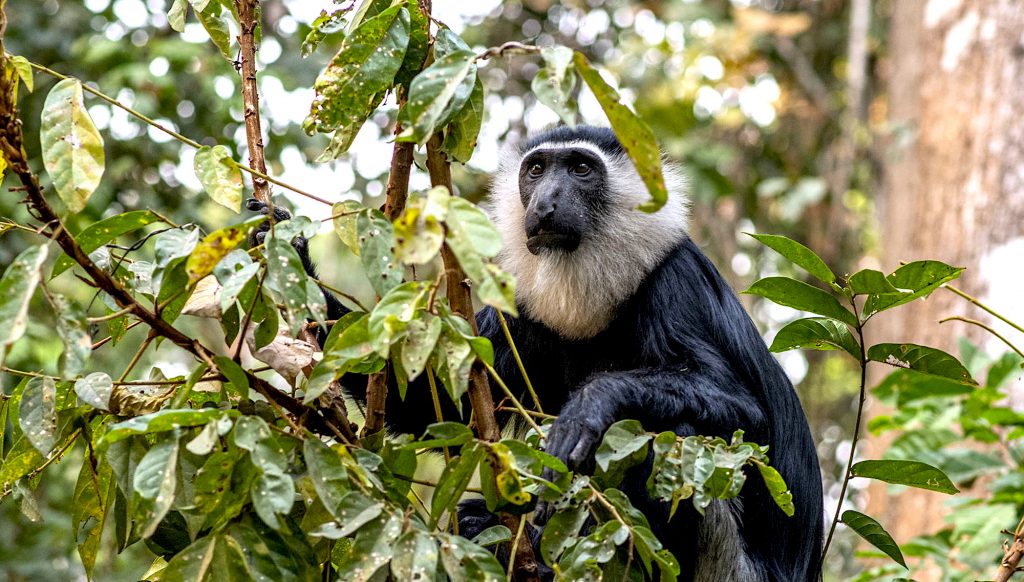 Ghana’s Sacred Monkeys 04.19.2022 Article - Myth and mystery have long protected two species of monkey and the West African forests they depend on, but for how much longer? 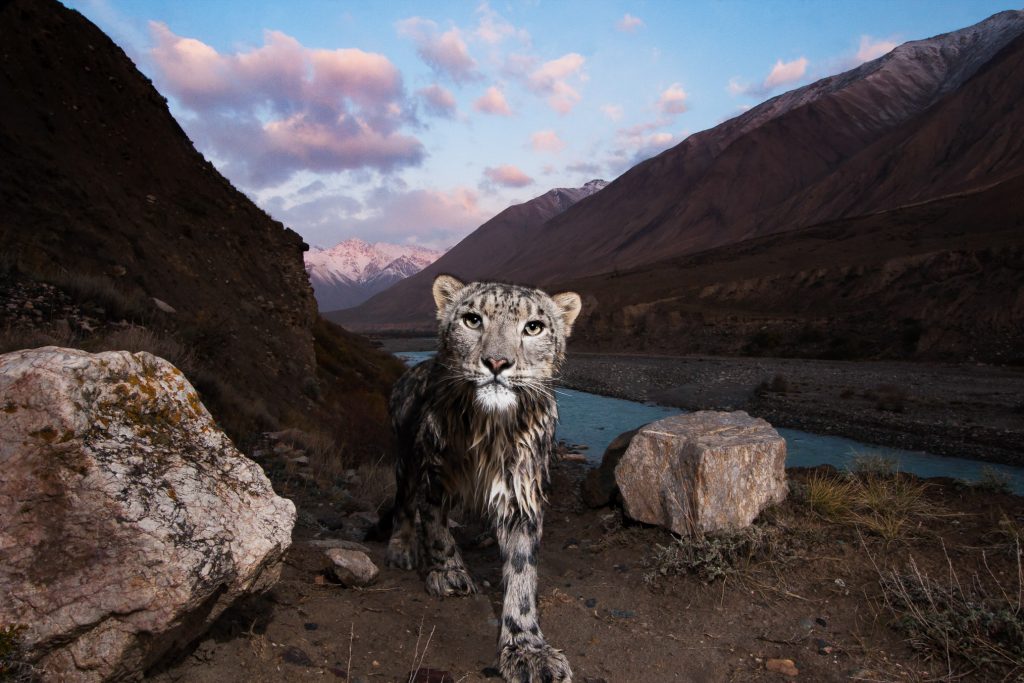 Shoot to Save 06.13.2017 Article - To protect a rare Central Asian goat—and the snow leopards that depend on it—conservationists are turning to an unlikely ally: trophy hunters.
Birds Conservation Courtship Cranes Endangered Japan Mating Wild Life

Dancing for Their Lives