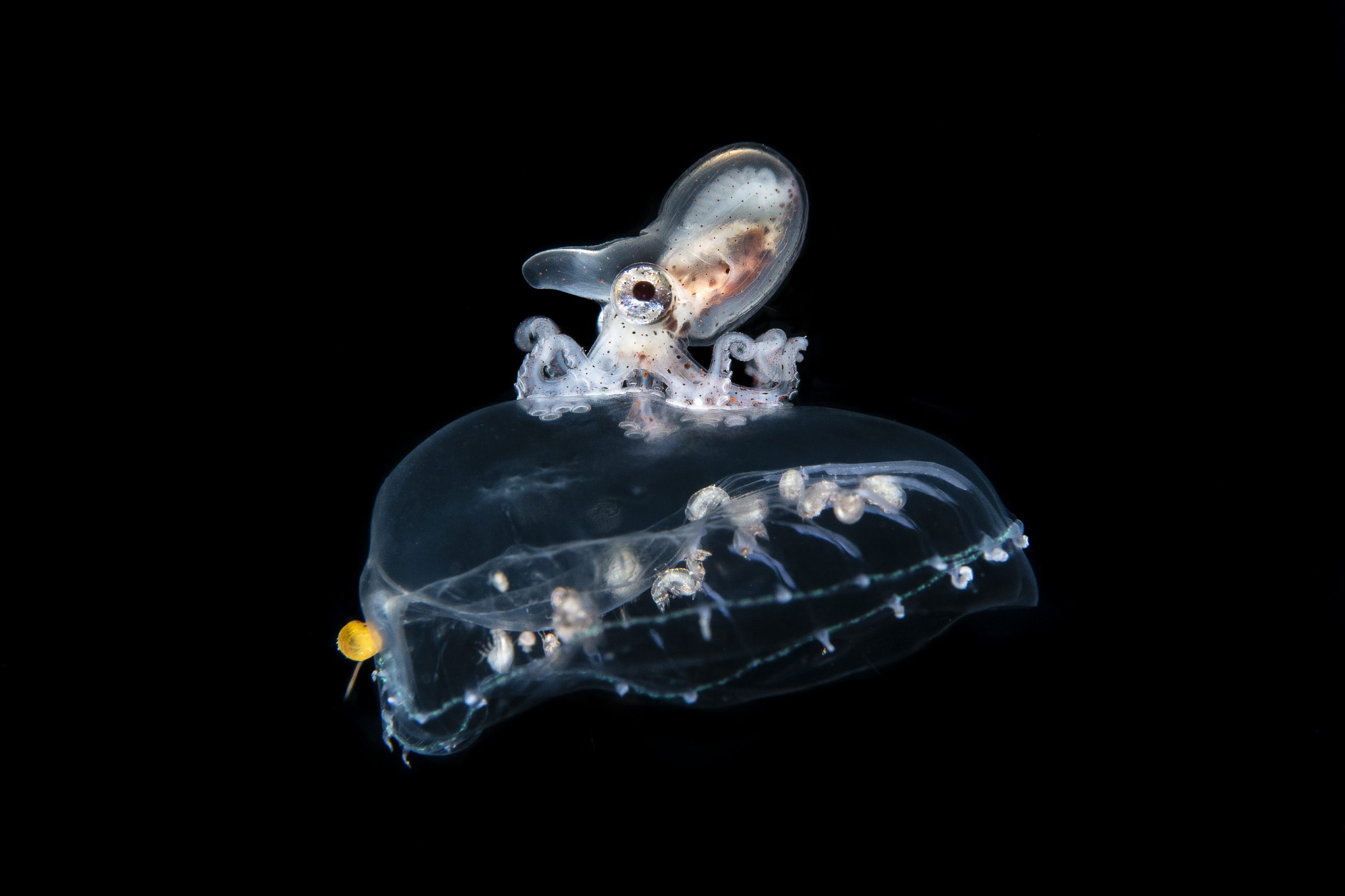 When the relationship between jellyfish and nautiluses was first described, researchers assumed this was a simple case of predation or, at most, transportation, with the nautilus using the jellyfish as a means of moving more efficiently through the sea. However, in 1992, jellyfish researchers working in the Philippines collected a specimen sporting a juvenile nautilus (Argonauta argo) atop its bell, and discovered a more complex parasitic relationship. The scientists found two holes cut through the jellyfish’s bell by the garden-shear-like beak of the nautilus—holes that led to the jelly’s gastric cavity. The researchers concluded that the nautilus had been siphoning food from the gut of its living conveyance.

In the wake of that study, underwater photographers keen to capture this surprising interspecies interaction on camera began documenting other unique behaviors. In one instance, as the photographer approached the coupled creatures, the nautilus rotated its captor so as to be hidden behind the jellyfish and its stinging tentacles. During the same encounter, the photographer watched as the nautilus steered its host to within inches of a smaller comb jelly, which it then grabbed with its free arms and devoured.

Appropriately, nautiluses are also known as argonauts, after the band of sailors from Greek mythology that helped Jason fetch the golden fleece. During their journey, the Argonauts often had to be cunning and resourceful, using whatever means they could to achieve their objectives. At the end of their story, however, their ship was safely returned to port—more than can be said for many of the ships piloted by these astounding cephalopods. 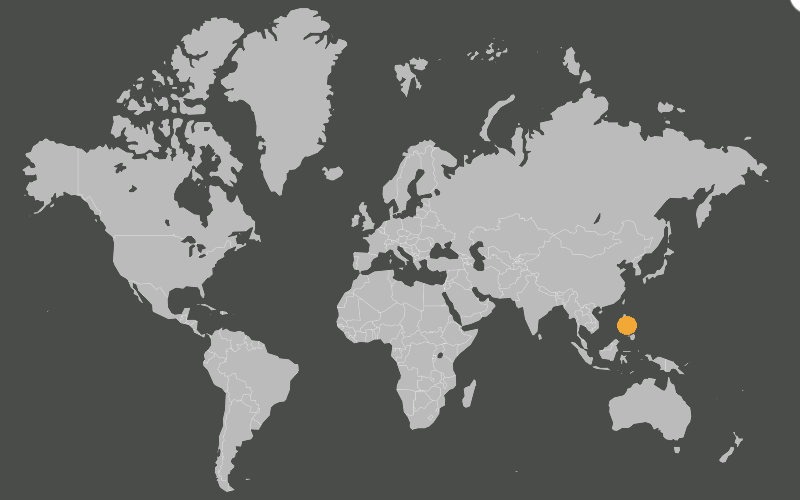 Born in Sweden, Magnus Lundgren is a decades-long professional photographer who has been taking images for as long as he can remember. He is widely regarded as one of the world’s leading underwater photographers and is honored to work in the field of conservation photography. For him, conservation is the ultimate motivation. 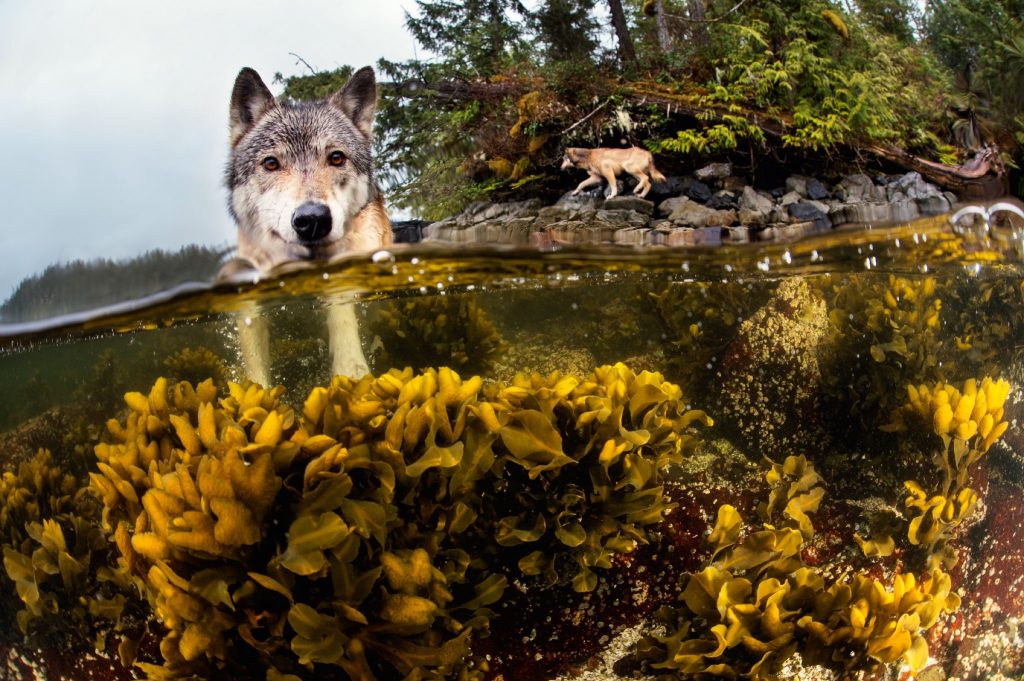 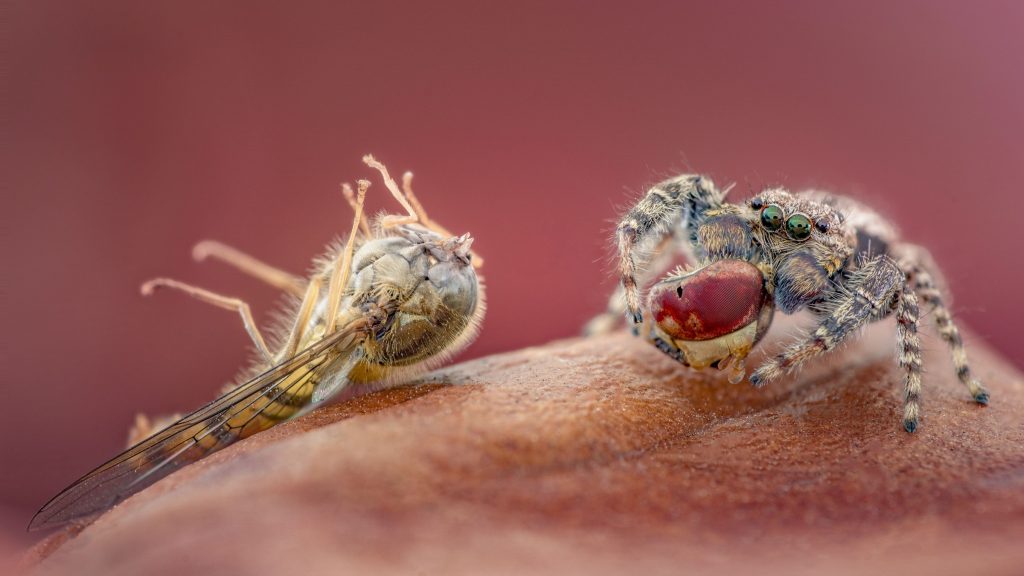