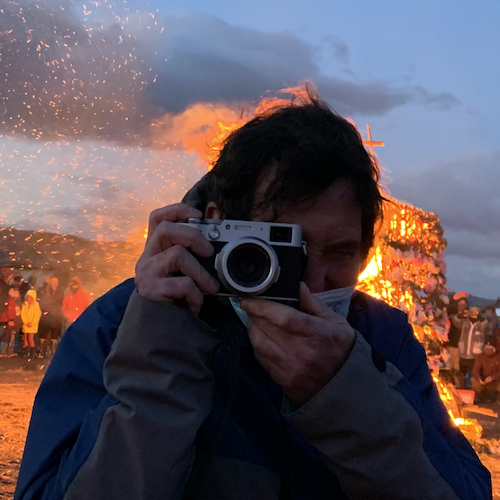 Born in Havana, Cuba, Rafael de la Uz is an award-winning photographer and film producer, specializing in documentary storytelling. He has produced films for HBO, PBS, Discovery and TVE and has collaborated as a photographer with such publications as The Brooklyn Rail, Fern Magazine, and Revolucion y Cultura. Currently based in Alaska, de la Uz is working on stories about the relationship between human behavior and the natural ecosystem. His latest work is a series of films produced for Oceana about protecting the waters of the Cook Inlet from threats posed by offshore drilling. 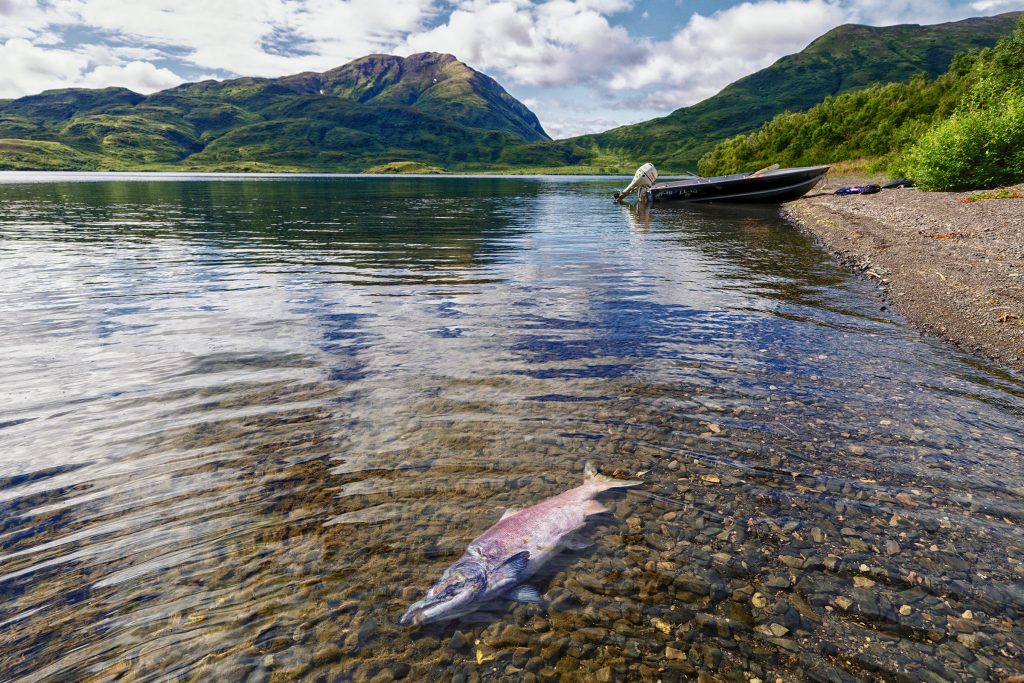 Trouble at Sea 01.11.2023 Article - For salmon in the North Pacific, has the ocean reached its limit?