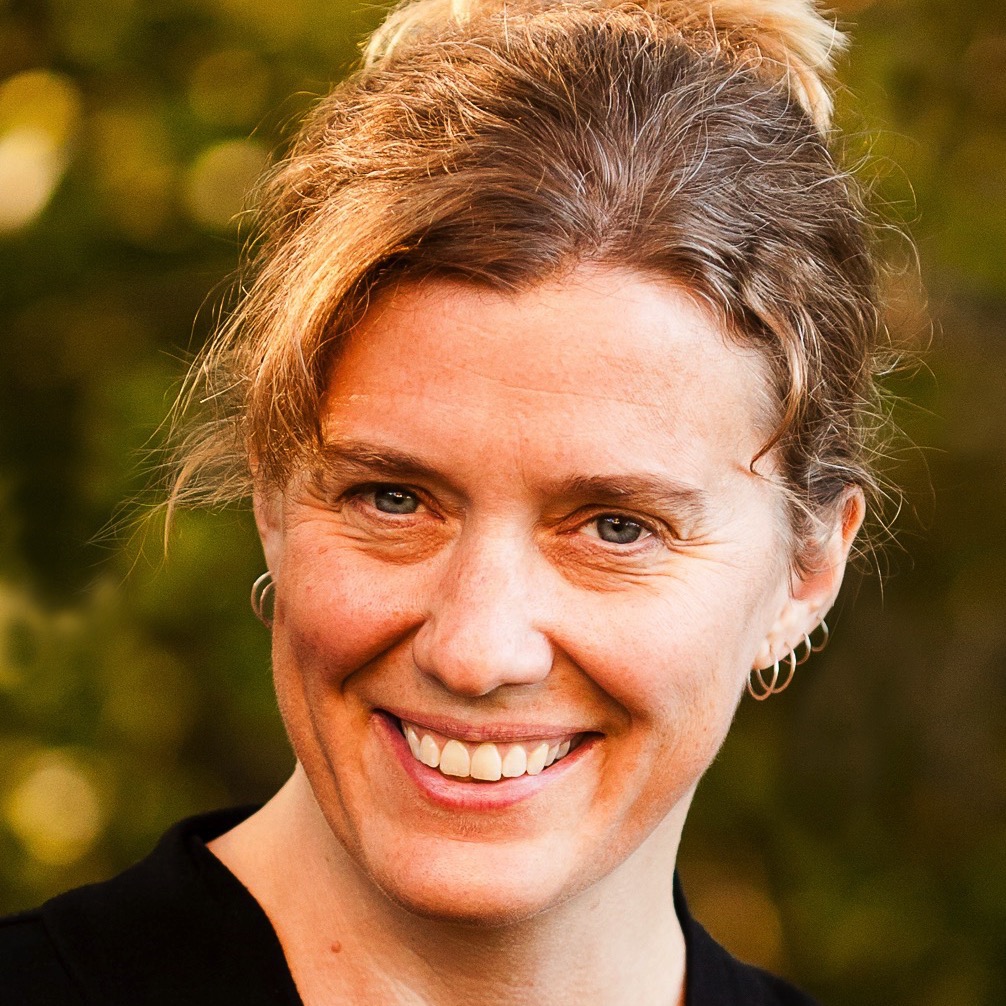 Michelle Nijhuis writes about science and the environment for publications including National Geographic and The New York Times Magazine. Her reporting has won several national honors, including two AAAS/Kavli Science Journalism Awards, the Walter Sullivan Award for Excellence in Science Journalism, and two finalist nods in the National Academies Communication Awards. Her writing has also been included in four Best American anthologies. After 15 years off the electrical grid in rural Colorado, she and her family now live in southwestern Washington.

Spawning an Intervention 09.26.2018 Immersive - To help corals survive the myriad threats they currently face, an international team of scientists is mastering the art and science of raising coral babies.