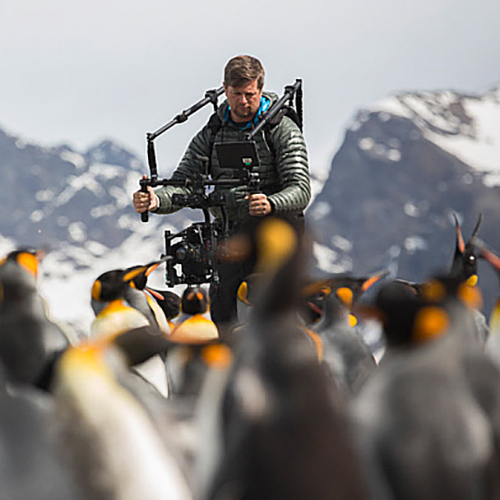 Mark MacEwen is an award-winning cameraman, working predominantly in natural history, adventure, and science documentary programs. His work has taken him to over 30 countries around the world, frequently working in extreme natural environments from jungles to deserts. Over the last 20 years he has worked on many landmark series for the BBC, National Geographic, Discovery, and Animal Planet. He won a BAFTA for cinematography on BBC's Planet Earth II.