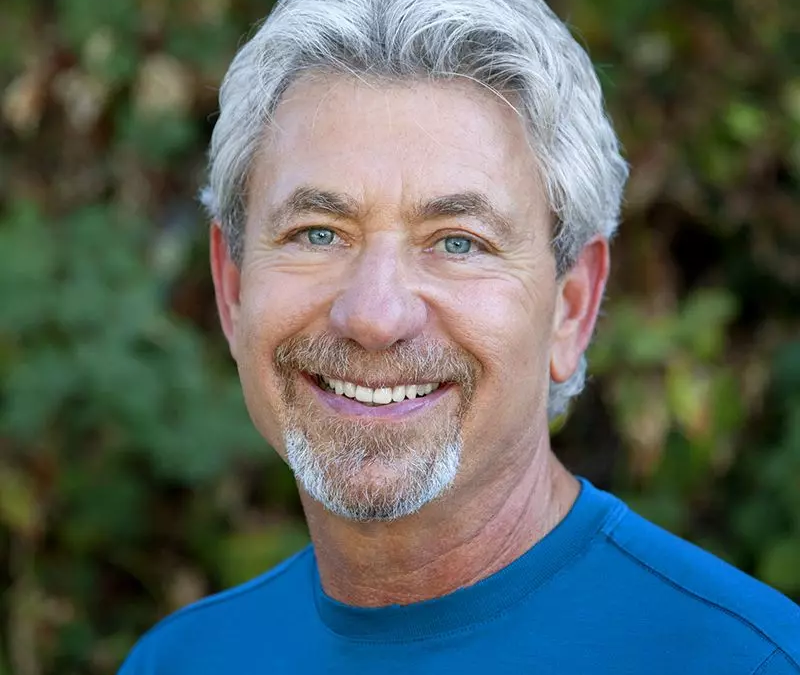 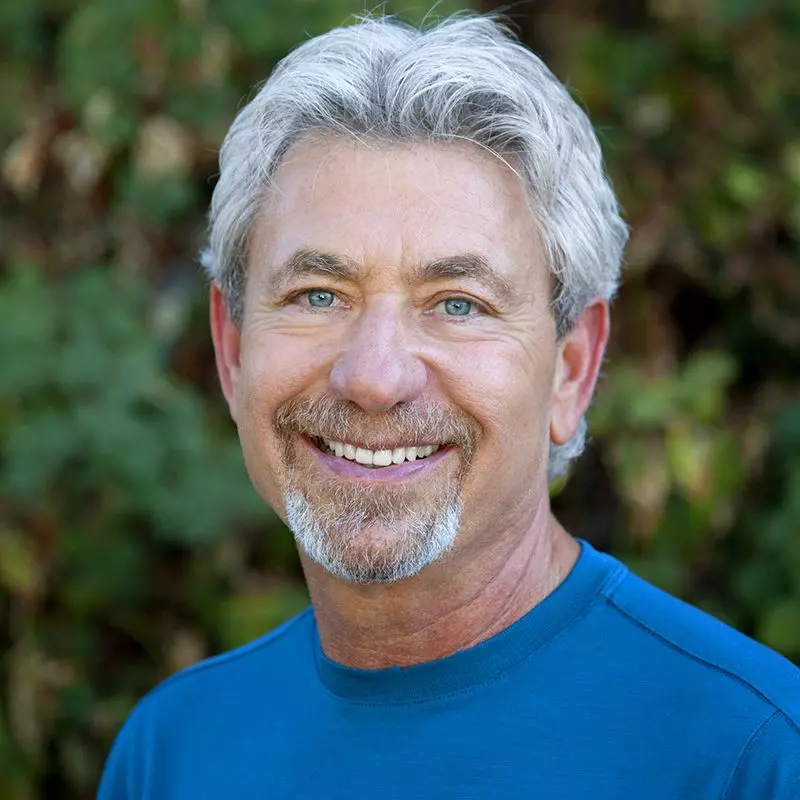 Louie Schwartzberg is an award-winning cinematographer, director, and producer who has spent more than four decades creating breathtaking imagery using time-lapse, high-speed, and macro cinematography techniques. Schwartzberg’s recent theatrical releases include the 3D IMAX film “Mysteries of the Unseen World” with National Geographic, and “Wings of Life” for Disneynature, narrated by Meryl Streep. Schwartzberg’s three TED talks have seen almost 50 million combined views. He is the first filmmaker to be inducted into the Association for the Advancement of Science (AAAS) and the Lemelson Foundation’s Invention Ambassadors Program. 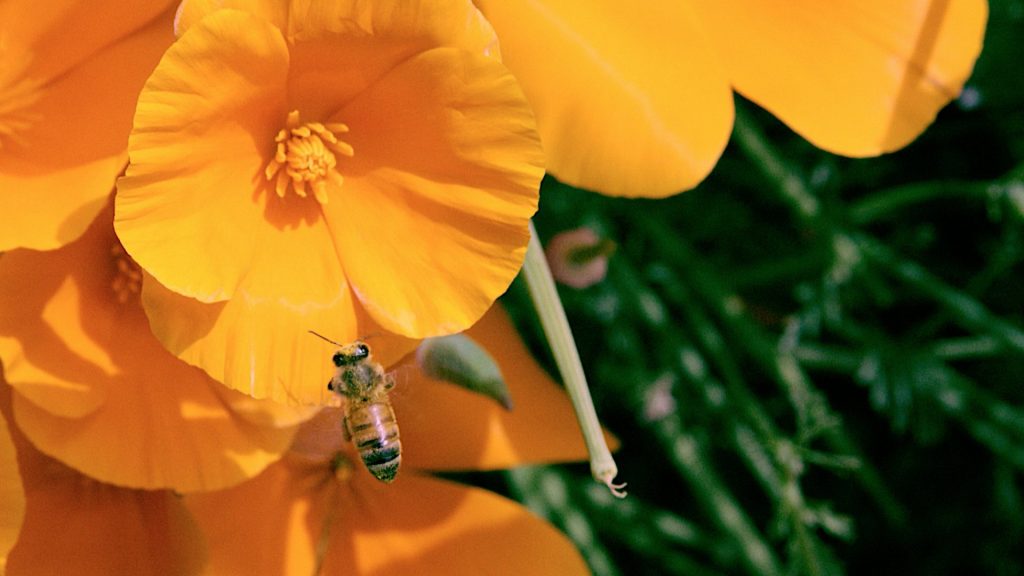 Can Mushrooms Save the Honey Bee? 04.25.2017 Video - A blood-sucking mite is wreaking havoc on honey bees—but scientists have discovered a surprising new way to fight back.