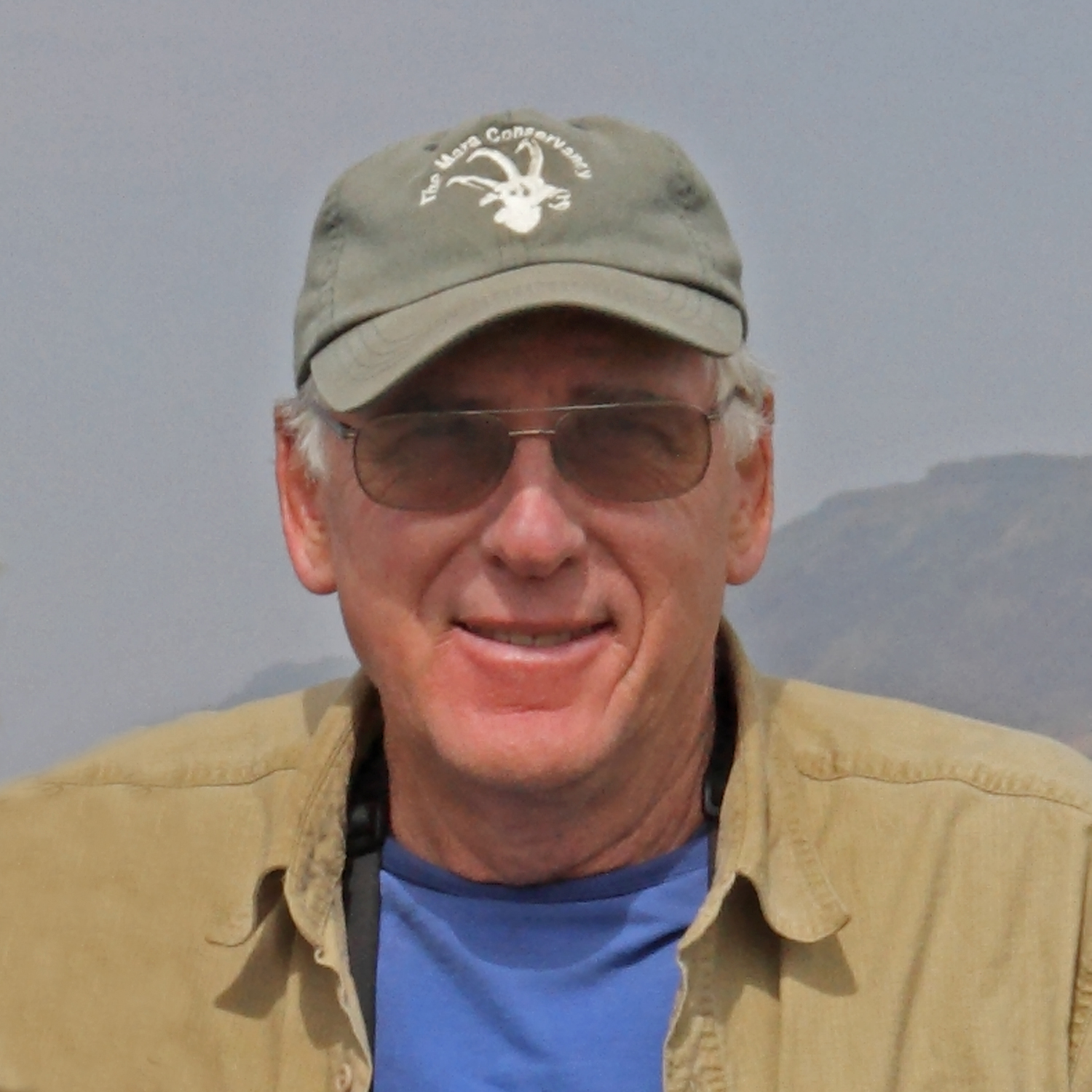 For much of his life, Jack Jeffrey worked as a USFWS wildlife biologist, specializing in the conservation of endangered avifauna and their island habitats. For the past 45 years, he has been living and photographing Hawai’i’s rare and endangered birds and their rapidly changing environments, before they are lost forever. Jeffrey is the recipient of numerous awards, including the prestigious National Sierra Club Ansel Adams Award for Conservation Photography. His photographs have been featured in many publications, including National Geographic, Audubon, Smithsonian, and Life magazines.

Paradise Under Pressure 01.09.2018 Article - The fences protecting the unique biodiversity of Maui’s Kīpahulu Reserve have helped to keep invasive species at bay, but climate change is now carrying new threats up its slopes.