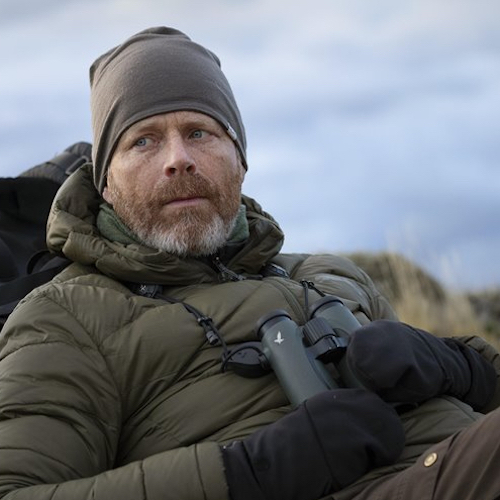 Ingo Arndt was born in Frankfurt, Germany and has worked as a professional wildlife photographer since 1992. His photographs have been published in magazines all over the world including GEO, National Geographic, and BBC Wildlife. He has worked on all five continents and spends an average of six months travelling each year. He has won numerous prizes at the Wildlife Photographer of the Year competitions and was awarded the World Press Photo Award in 2005.