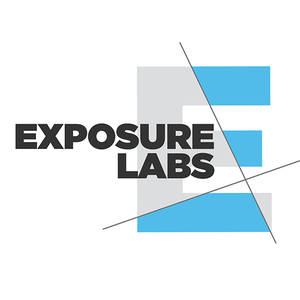 Exposure Labs is dedicated to creating impact through film. Their award-winning documentaries “Chasing Ice,” “Frame By Frame,” and “Chasing Coral” have been screened at the White House, the United Nations, and before the United States Congress. “Chasing Ice” went on to receive an Academy Award nomination for Best Original Song, and has been screened on all seven continents. As a Netflix Original film, “Chasing Coral” has received more than 20 awards, including a Peabody Award, and has screened in more than a hundred countries around the world.

Spawning an Intervention 09.26.2018 Immersive - To help corals survive the myriad threats they currently face, an international team of scientists is mastering the art and science of raising coral babies.