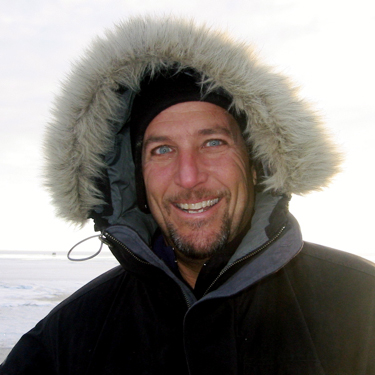 Daniel Glick is an author, journalist, and multimedia producer whose award-winning work has appeared in more than four-dozen major outlets. One of the editors of the 2014 National Climate Assessment, Glick has reported on climate science findings for more than 20 years. In 2006, he co-founded The Story Group, an independent journalism company that produces multimedia stories about the West’s biggest environmental challenges. 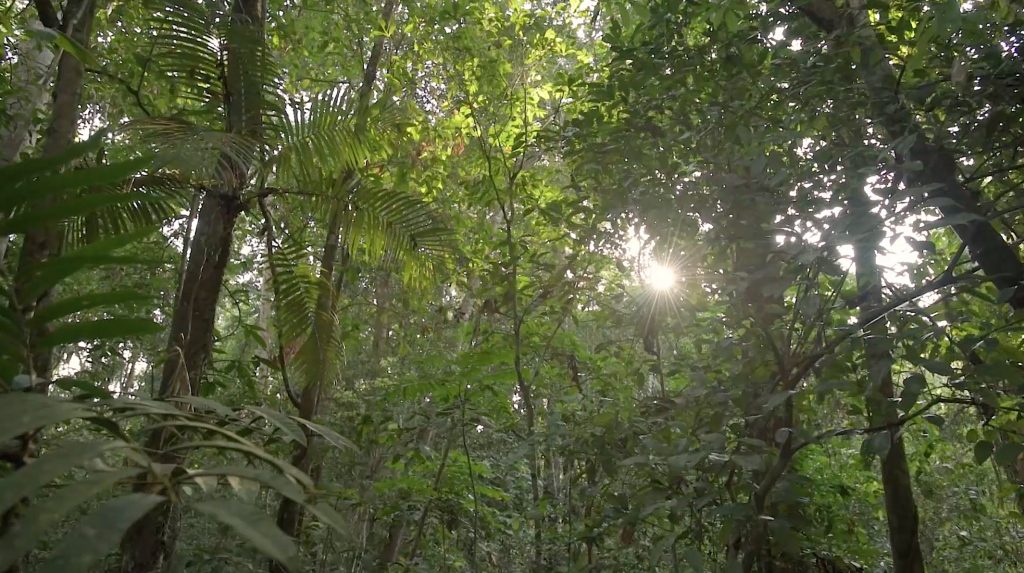 The Lungs of the Planet 02.28.2017 Immersive - The Amazon rainforest faces myriad threats. But this iconic ecosystem—one of Earth's most important natural resources—may be more resilient than scientists ever expected.