Life in the African bush isn’t exactly a walk in the park for a wobbly-legged newborn elephant. Fortunately for this youngster, who was just a day or two old when wildlife photographer John Vosloo captured his portrait in South Africa’s Addo Elephant National Park, he doesn’t have to go it alone. Like all African elephants (Loxodonta africana), he will be raised not only by his mother, but also by a doting collaborative of cousins, sisters, and aunts. These additional caregivers, known as allomothers, gain valuable calf-raising experience through their babysitting efforts—practice for the day when they’ll have their own babies.

African elephants can usually walk unassisted within about 15 to 30 minutes of their birth, but they’re far from independent at that stage. The newborns rely exclusively on nursing for the first four months of their lives, and they continue to nurse occasionally for the next three to four years. While these youngsters turn only to their mothers for milk, they often gain other life skills from their many nannies, learning how to use their unwieldy trunks, find solid food, and steer clear of predators.

Once they reach adulthood, the main threat for African elephants becomes humans. Due primarily to poaching and habitat loss, the species is now listed by the IUCN as Vulnerable globally. Fortunately, the risk of poaching in this particular park, South Africa’s third largest, is much lower than in unprotected areas. When Addo was established as an elephant sanctuary in 1931, hunting was rampant, and only 11 elephants remained. But thanks to federal protections enforced within the park—and the help of new GPS technology that is helping rangers to pinpoint the location of poachers—the population of elephants is now approaching 700. With this latest addition, the herd is now one elephant stronger. 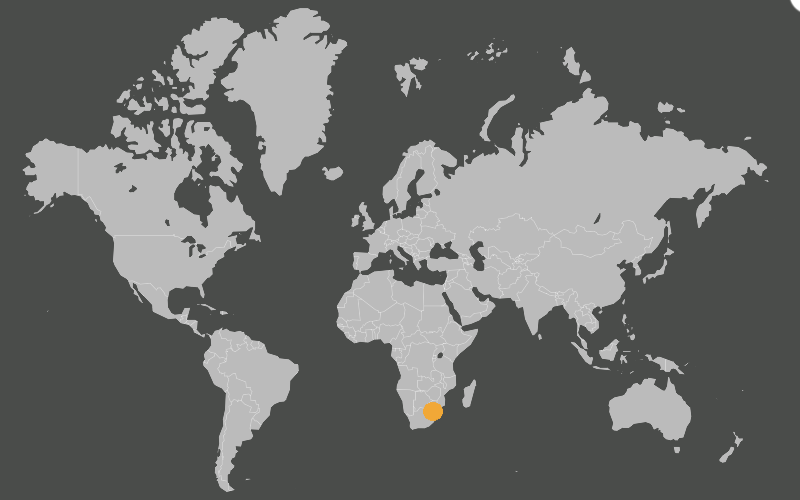 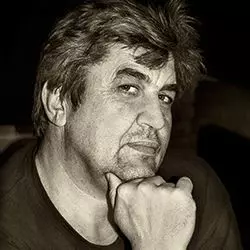 John Vosloo is an amateur conservation photographer who strives to create awareness through intimate wildlife portraits, primarily of elephants. He is the 2017 Africa Geographic Photographer of the Year and the Photographic Society of South Africa’s winner of the best senior image. His photos have been published in local and international wildlife and avian magazines and have been finalists in national and international contests.

Framed Frog 09.19.2017 Spotlight - Portrait-worthy for more than just its beauty, this toxic frog may revolutionize our approach to pain management.

The Devourer 07.26.2016 Article - A new and deadly fungus could wreak havoc on America’s salamanders if—or when—it arrives on U.S. shores.