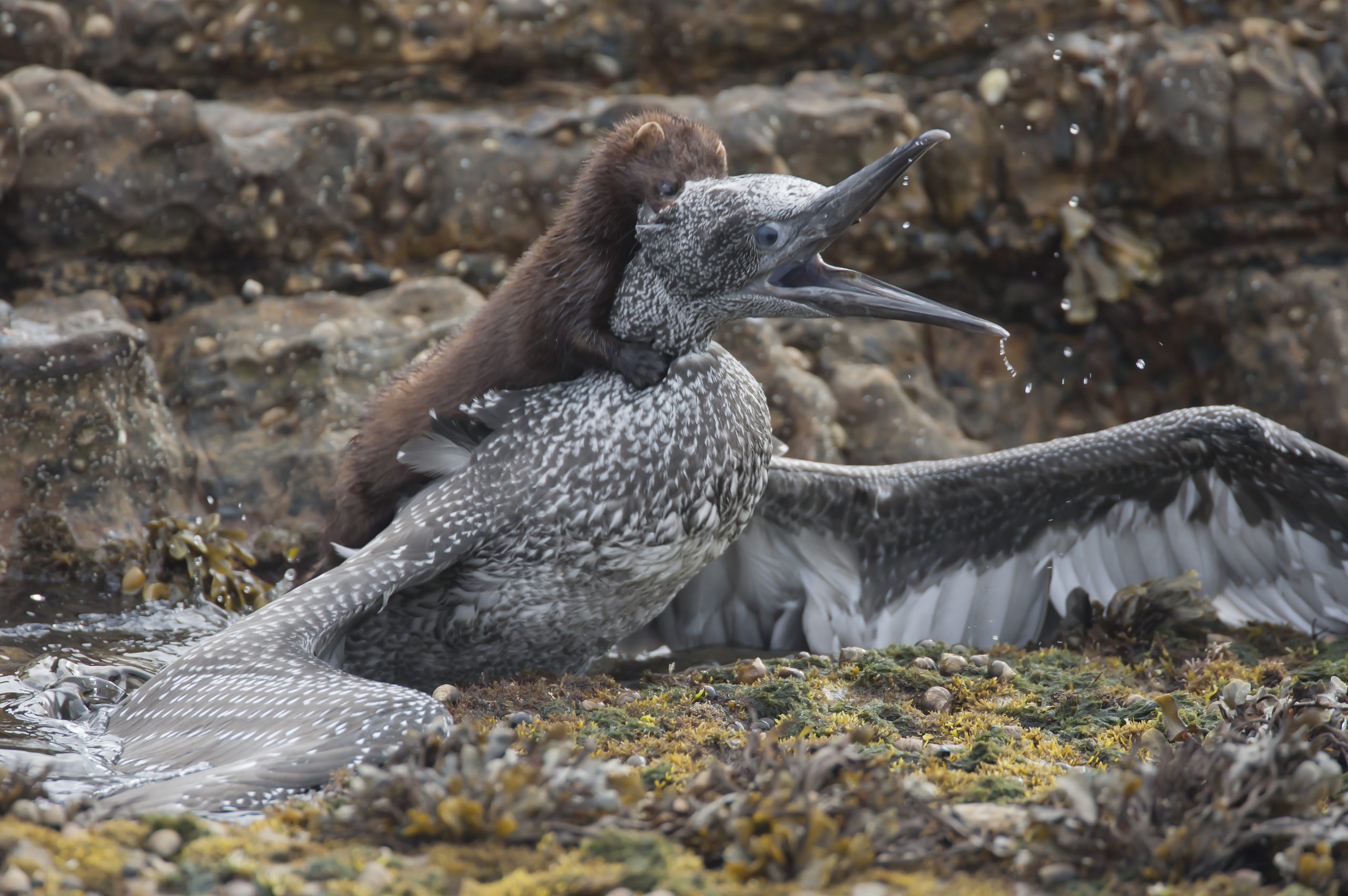 In early spring, some of the largest populations of breeding seabirds in the world—including more than two-thirds of the planet’s million or so northern gannets (Morus bassanus)—gather along the rocky coasts of the United Kingdom. Amidst such a throng, a single juvenile gannet being mauled by an American mink (Neovison vison) here or there may not seem like much to worry about. Unfortunately, the onslaught captured here by photographer John Anderson is a common occurrence along the British coast. American mink are voracious and invasive predators that hunt a wide variety of prey, wreaking havoc among native species throughout the British Isles.

Native to North America, American mink were brought over to Europe in the early 20th century to be farmed for their remarkably plush fur. At the peak of the fur-farming industry, an estimated 400 farms existed in the United Kingdom alone. Inevitably, untold numbers of the carnivorous captives escaped and began breeding in the wild. The problem worsened when a fur-farming ban in the late 1990s led to the intentional release of mobs of mink.

With their streamlined bodies and water-resistant fur, semi-aquatic mink are as comfortable traveling in water as they are on land, so it didn’t take long for them to spread across the British Isles. Within a decade, the British population of water voles (Arvicola amphibius)—one of the minks’ preferred prey species—had decreased by nearly 90 percent, and entire populations of ground-nesting seabirds on islands within swimming distance of the predators were decimated.

In recent years, a number of British conservation organizations have worked to eradicate invasive mink through a combination of trapping, hunting, and the reintroduction of native competitors like the Eurasian otter (Lutra lutra). Smaller scale eradication efforts in the Western Isles have already proved promising for the recovery of native seabird populations, and a 2018 report estimated a 45 percent decline in Britain’s mink population over the past 20 years, although scientists aren’t sure what has driven that change.

While the ultimate fate of the invasive mink remains uncertain, there are signs that the predators are losing their foothold in the British Isles—and there is hope that native species may still have a fighting chance. In this particular case (although it was just a fluke), the native gannet was granted a reprieve. Moments after this photo was taken, the two animals went tumbling over the cliff face into the frigid waters below, where the gannet was able to escape the mink’s clutches. 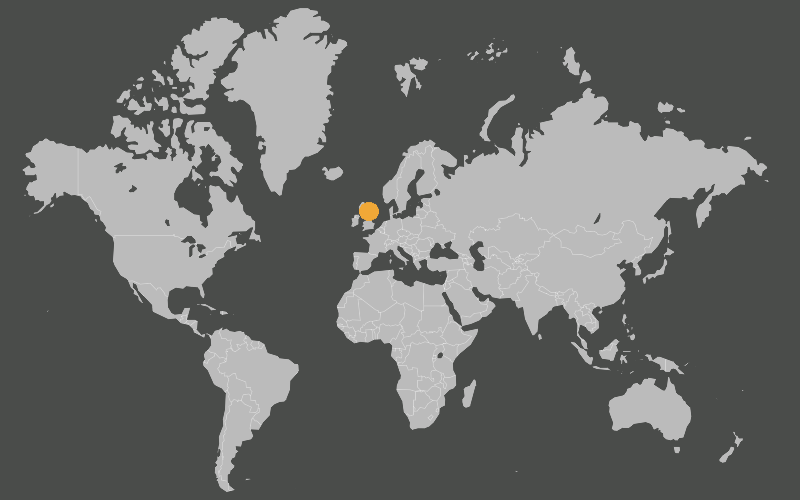 John Anderson is a retiree living on the east coast of Scotland where he pursues his passion of trying to photograph birds in exciting situations. He can usually be found on the coast looking for his next shot, particularly during his favorite times to shoot: storms and the vernal and autumnal migrations. 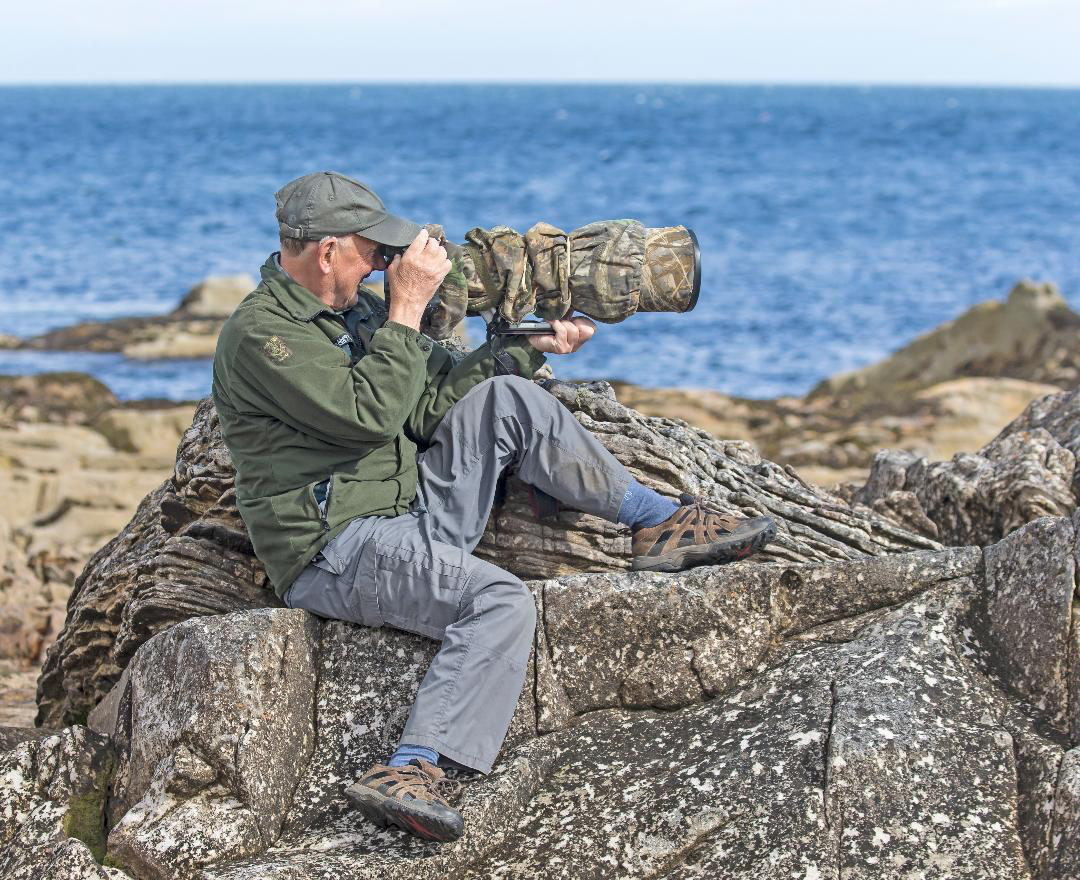 Please Pass the Vole 08.23.2017 Spotlight - Doting falcon fathers deliver meals to their young even after they’ve left the nest. 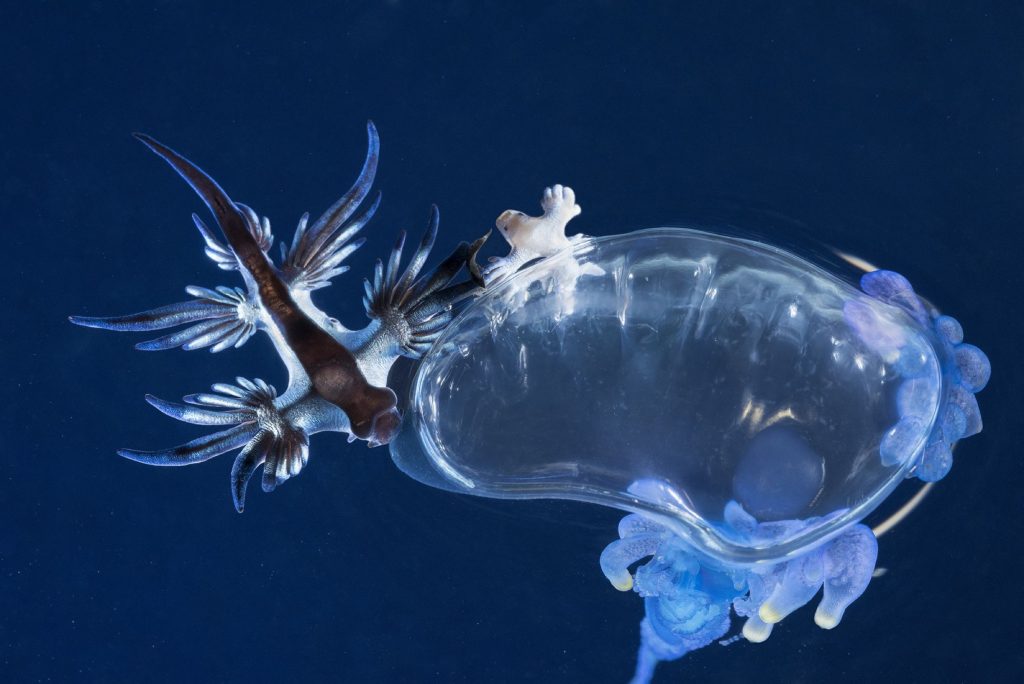 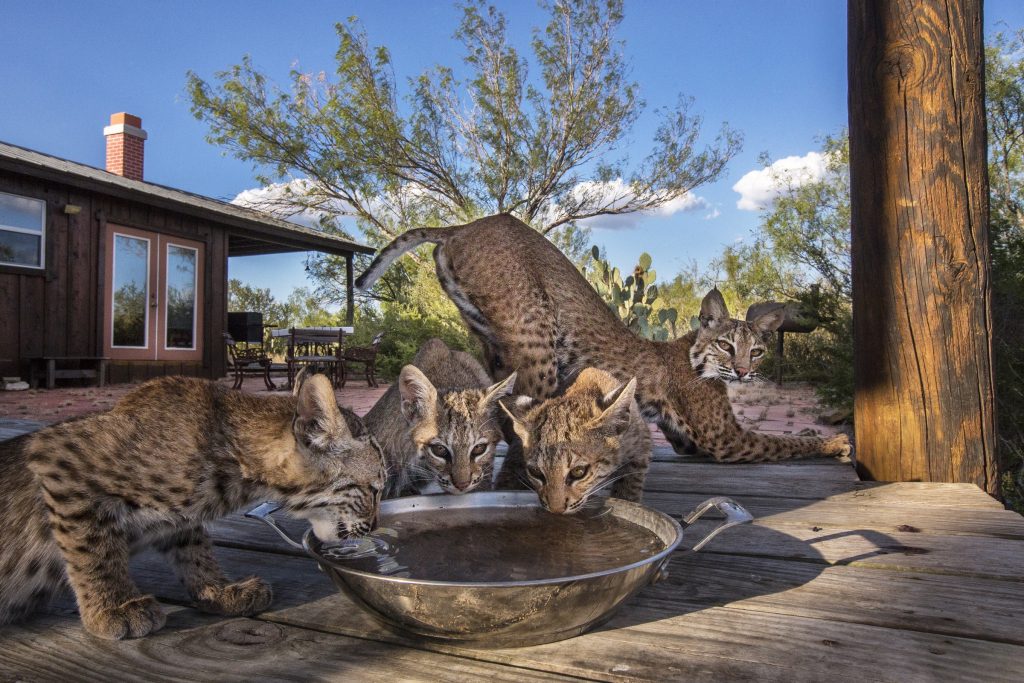